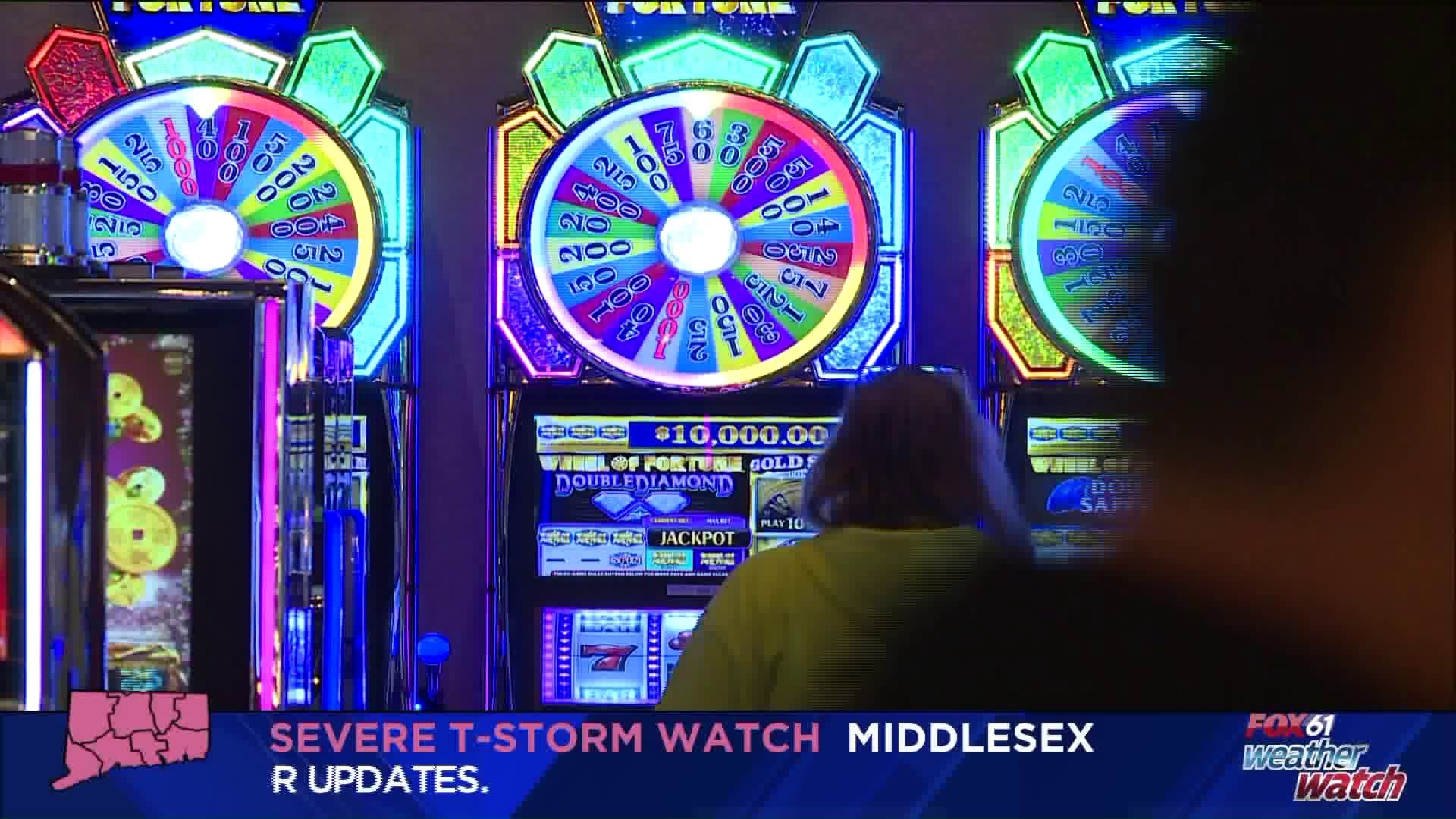 The bill boosts cooperation between the state and the Mohegan and Mashantucket Pequot tribes, two of the state’s largest employers. Tribes would conduct sports betting at the casinos via mobile apps and internet gambling, under this bill.

There is the possibility of a lawsuit.

“We can pass bills until we’re blue in the face,” Lamont said. “If they end us up back in court and everything’s stopped dead in its tracks, that’s not what I call progress.”

MGM has considered Bridgeport as a site for a casino. MGM has not yet responded to FOX61’s request for comment.

“MGM is not a Connecticut employer,” said Osten. “They provide no revenue to the state of Connecticut. This is about Connecticut jobs and Connecticut businesses.”

The bill has bipartisan support.

“There’s individuals that think there’s the ability for us to generate new revenue and jobs that outweigh any potential harm and that’s felt on both sides of the aisle,” said State Representative Christopher Davis (R-57).

And it has local support, too. Bridgeport Mayor Joe Ganim said people in his city are excited about it.

“This is an added element of not just a waterfront resort possibly, but certainly a place where we can create jobs for this part of the state,” Ganim said.

The governor’s office released a statement this afternoon:

“Only last week did the administration receive this draft legislation. A matter of such significance requires substantial involvement from multiple stakeholders, in particular the executive branch. Something this complex should not be negotiated without all necessary parties and certainly not behind closed doors. While we are appreciative of Senator Osten’s efforts and that of the various delegations, the administration’s position remains the same: a global resolution that mitigates the likelihood of years of litigation and positions the state to capitalize on a comprehensive gaming platform. Further, this proposed bill falls short of what the governor wants for Bridgeport – a bill that only authorizes versus requires a meaningful project in Bridgeport is not good enough.

“The administration looks forward to its participation in ongoing negations with the tribes.”

The bill is expected to be introduced when the legislative session starts January 9, 2020.