Car break-ins on the rise in Bolton

BOLTON – Car break-ins and burglaries have been a big problem across Connecticut in recent years and, most recently, in Bolton, where residents say it has gotte... 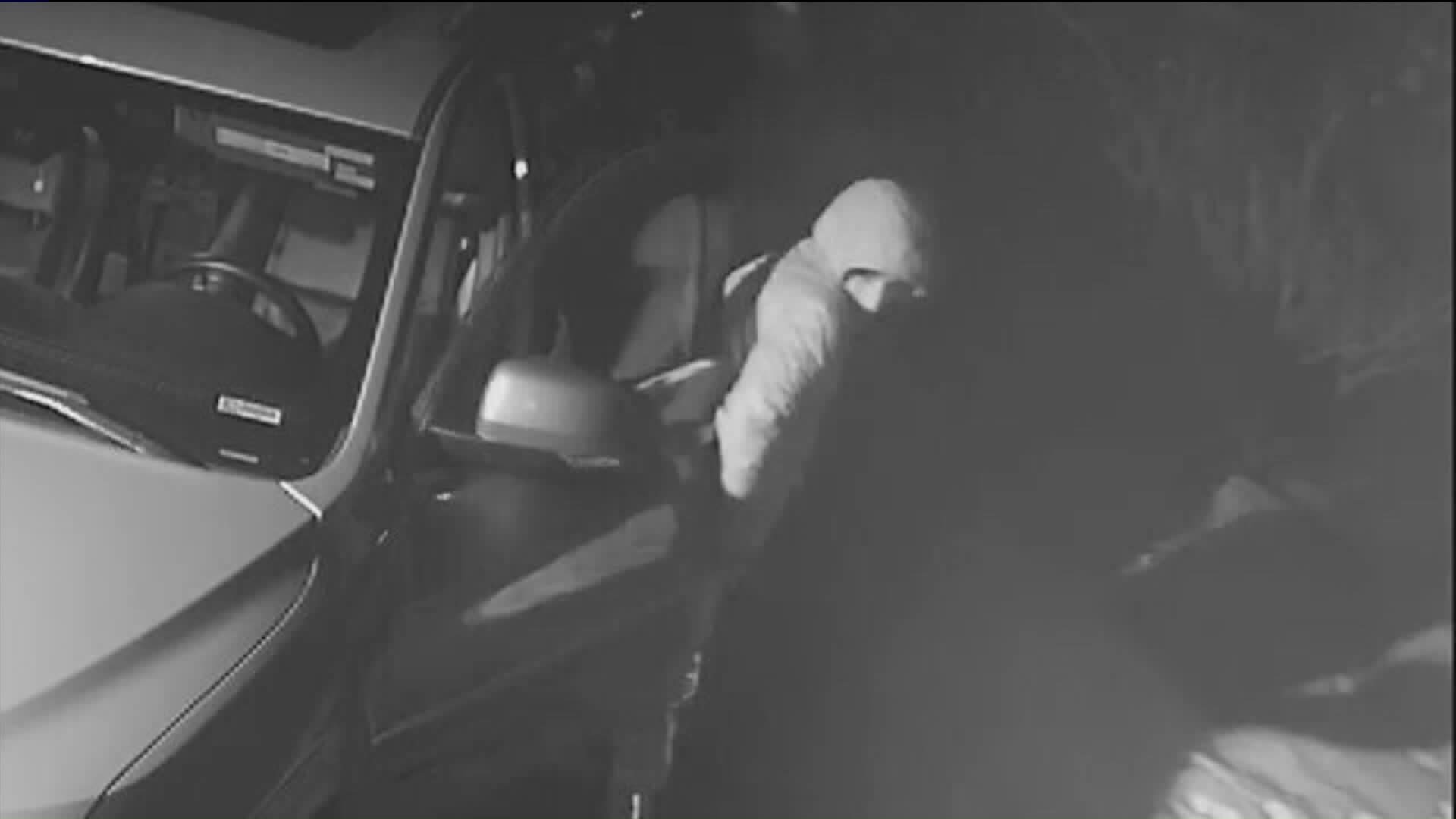 BOLTON – Car break-ins and burglaries have been a big problem across Connecticut in recent years and, most recently, in Bolton, where residents say it has gotten out of hand.

Robert Lewis, whose car was broken into this past weekend, wants to rally his neighbors to scare away any potential thieves. His wife’s car has been broken into twice in the last year or so, and he captured the most recent break-in on home surveillance video.

“This has been going on for some time,” said Lewis. “I did speak to our local trooper about it and I told him, we should probably call Channel 61.”

Lewis said he hopes that getting the word out might inspire action and change.

“If the public gets to know about this, more people will become aware and maybe these people will be a little bit more in fear to come out to our area,” he said.

The Paradis family lives on Bolton Center Road and have had their cars broken into twice, too. Last summer, Karie Paradis found the back window of her SUV broken. She had locked her doors but someone still managed to break into the car, finding nothing.

The second time a car break-in happened right outside her front door was just last week.

“It was in the middle of the night and our dogs started barking,” she said.

This time, her husband, Stephen, saw people actively trying to break into her locked car.

Police remind everyone to lock their doors when left unattended at night.