HARTFORD — Community leaders spoke out Thursday about a fired Hartford cop who said he was ‘trigger happy’. Officer Stephen Barone  was caught on vi... 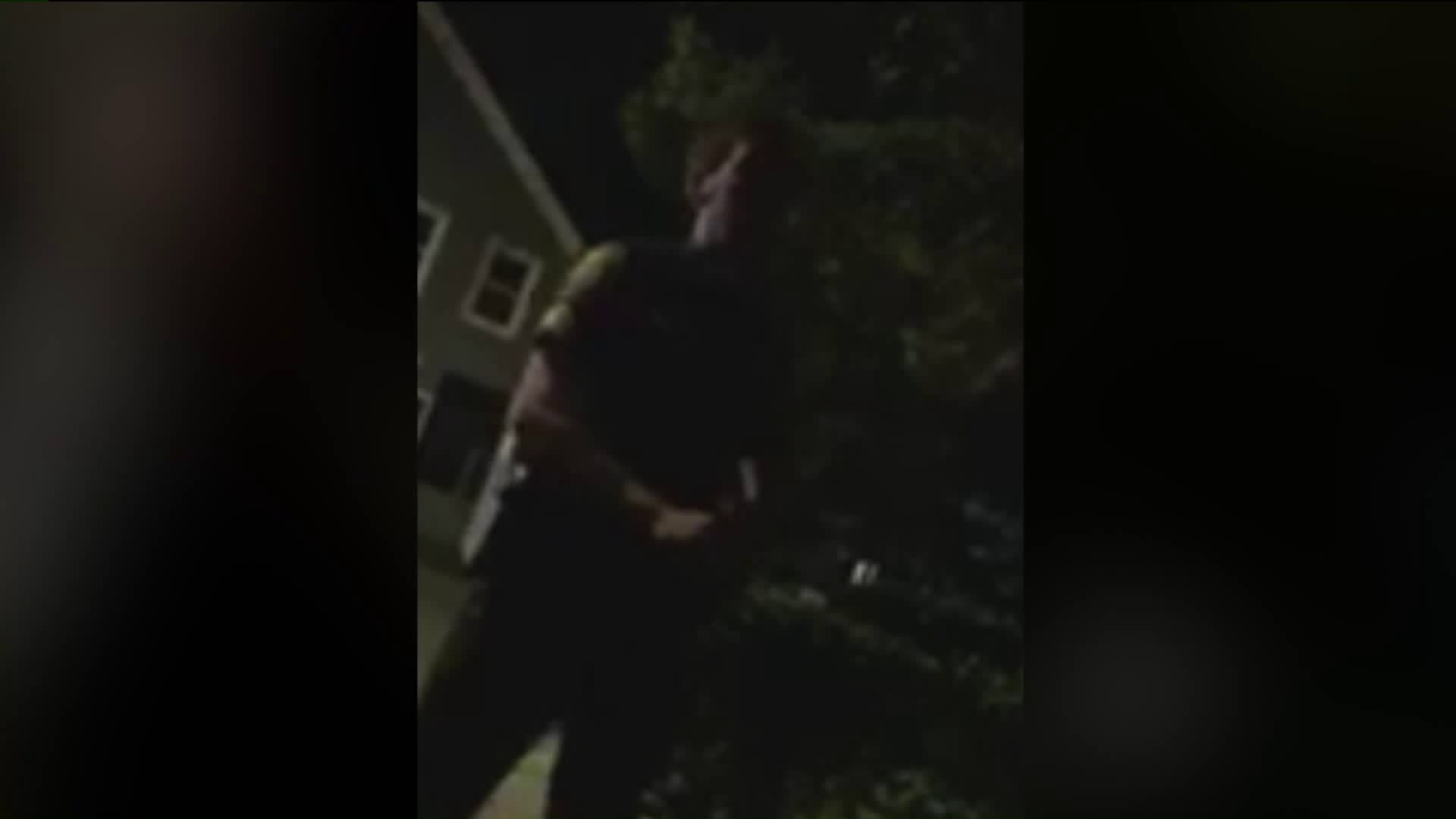 HARTFORD — Community leaders spoke out Thursday about a fired Hartford cop who said he was 'trigger happy'.

Officer Stephen Barone  was caught on video warning a group of mostly black and Hispanic young people not to fight or run away because he was "trigger happy" back in August.

"If anyone wants to fight or run, I'm a little trigger-happy guys. I'm not gonna lie, and I get paid a ton of money in overtime, if I had to shoot somebody. Don't do anything stupid," Barone said on the video.

He was fired on Wednesday afternoon.

“Our success as a police department depends on our relationship with the community we serve,” said Chief Rosado.  “Every day, the men and women of the Hartford Police Department are out doing good police work with professionalism and respect, and this officer’s conduct does not reflect the values of our agency.  I did not make this decision lightly.  We hold ourselves to high standards, and when we fall short, we take responsibility for it.  After reviewing the findings related to these two incidents, it’s clear to me that there’s no scenario in which Mr. Barone can return to his duties as a productive member of the Hartford Police Department.  As a department, we are committed to building and rebuilding a strong relationship with residents across our city based on mutual respect, accountability, transparency, and a shared desire to live in a strong Hartford,” said Rosado.

Barone and a police union official declined to comment Wednesday.

"The initial reaction is one of alarm but it’s also to note that while I was alarmed at the beginning of it, I did not make any judgments," said Rosado.

Barone was also recorded saying he made the comments because he was outnumbered and needed to keep control.

Barone further told the group that he could lose thousands of dollars if he shot somebody, because he would be under investigation and unable to work overtime. He also said people from the wealthy suburb where he lives only go to Hartford because they're junkies.

The video angered members of the black community and religious leaders, who called for Barone to be fired.

Barone, a 10-year veteran of the force, was assigned to desk duty and demoted from sergeant to officer after an internal investigation found that he violated the department's code of conduct.

Barone's punishment did not stop there. The internal investigation also looked into how Barone handled a car chase back in July.

Chief Rosado said that chase started on Windsor Street in Hartford and it led to the highway on I-91. The driver went southbound in a northbound lane and Barone continued to go after them.

"That’s counter to statewide police pursuit policy and as a sergeant, he has a responsibility to terminate the pursuit and he did not," said Rosado.

With two separate incidents to investigate, Rosado said he had to speak to all parties involved, get written statements and obtain video as evidence.

"We need to make sure that we’re continuing to have a department that’s reflective of the community that it serves, that we are providing proper training," said Thames.

Moving forward, Rosado said they will always have his officers attend community meetings so they can engage with the public on a personal level.