HARTFORD — Connecticut Republicans have chosen their candidates for the U.S. House of Representatives and Senate, hoping to defeat the five Democratic incumbent... 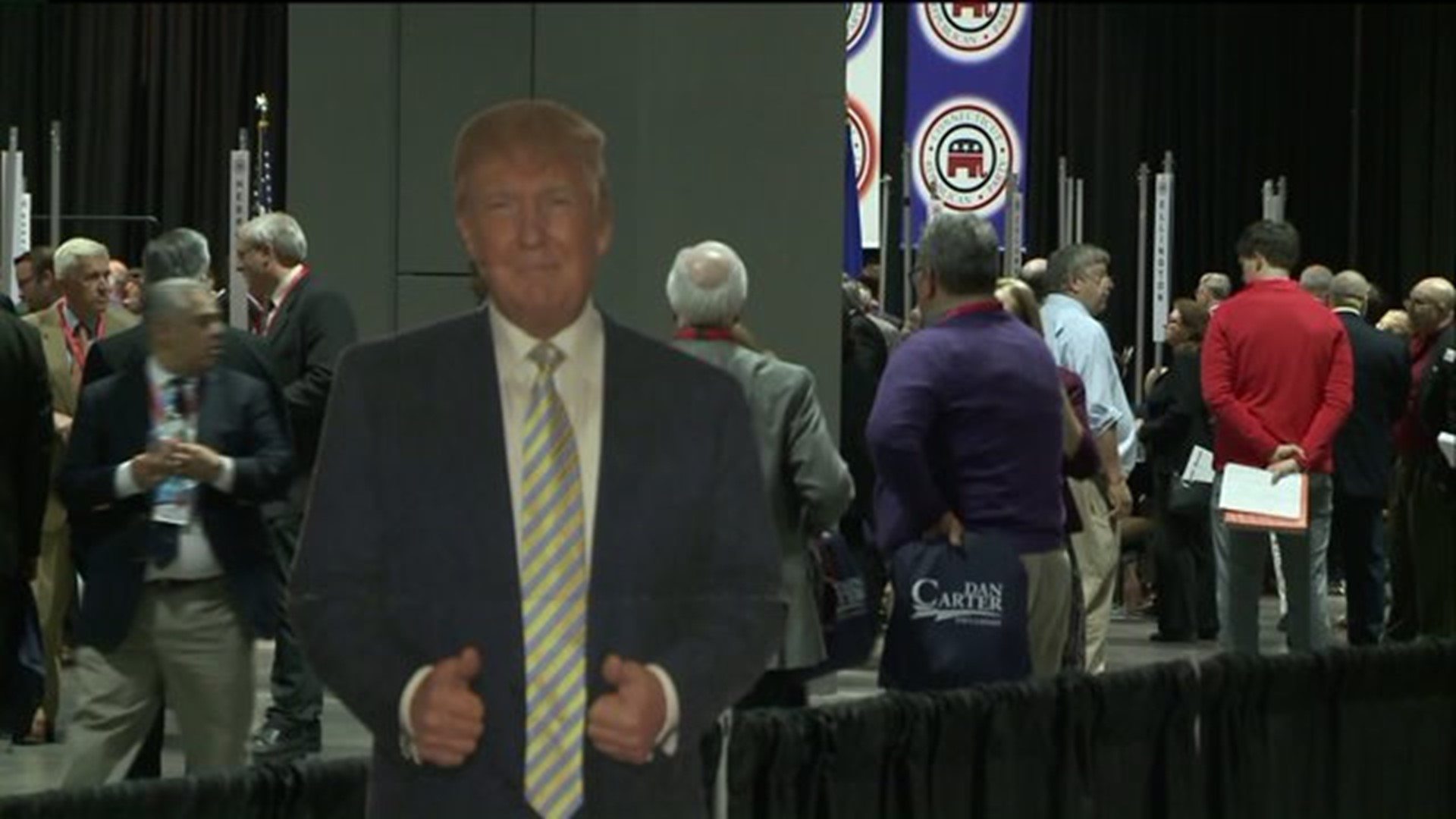 HARTFORD — Connecticut Republicans have chosen their candidates for the U.S. House of Representatives and Senate, hoping to defeat the five Democratic incumbents.

"It feels really great," said Carter. "You come into these kinds of races and just don't know where you're gonna stand."

He easily defeated former Olympian August Wolf, who entered the race a year ago, and former fashion executive Jack Orchulli.

"We start tomorrow," said Carter. "My kids, my fiancé have been working really hard. So yeah, I'm gonna get right to it tomorrow."

Connecticut has not had a Republican U.S. Senator since Lowell Weicker, who eventually lost re-election to Joe Lieberman in 1989.

"I'm not going to deny that it's an uphill battle," said Berlin Republican Chair Anne Reilly.

But Reilly thinks Connecticut wants a change. "Our town Democrats were taking a playbook out of Dan Malloy's -- spend, tax, spend, tax," said Reilly. "And I think people have had enough."

Carter entered the race on April 4, backed by his fellow Republican legislators in the General Assembly. House Minority Leader Themis Klarides nominated Carter, and praised her colleague for his military service.

CNBC commentator Larry Kudlow also spoke at the convention, encouraging all Republicans to support Donald Trump. His support was echoed by Kurt Miller, permanent chair of the onvention. "Donald Trump is gonna be the guy I support, whether I agree with everything he says or not," said Miller.