Connecticut’s EEE deaths have been concentrated in one area

NEW HAVEN/NEW LONDON — The four human cases of Eastern Equine Encephalitis this year in Connecticut have all occurred in one concentrated area – Col... 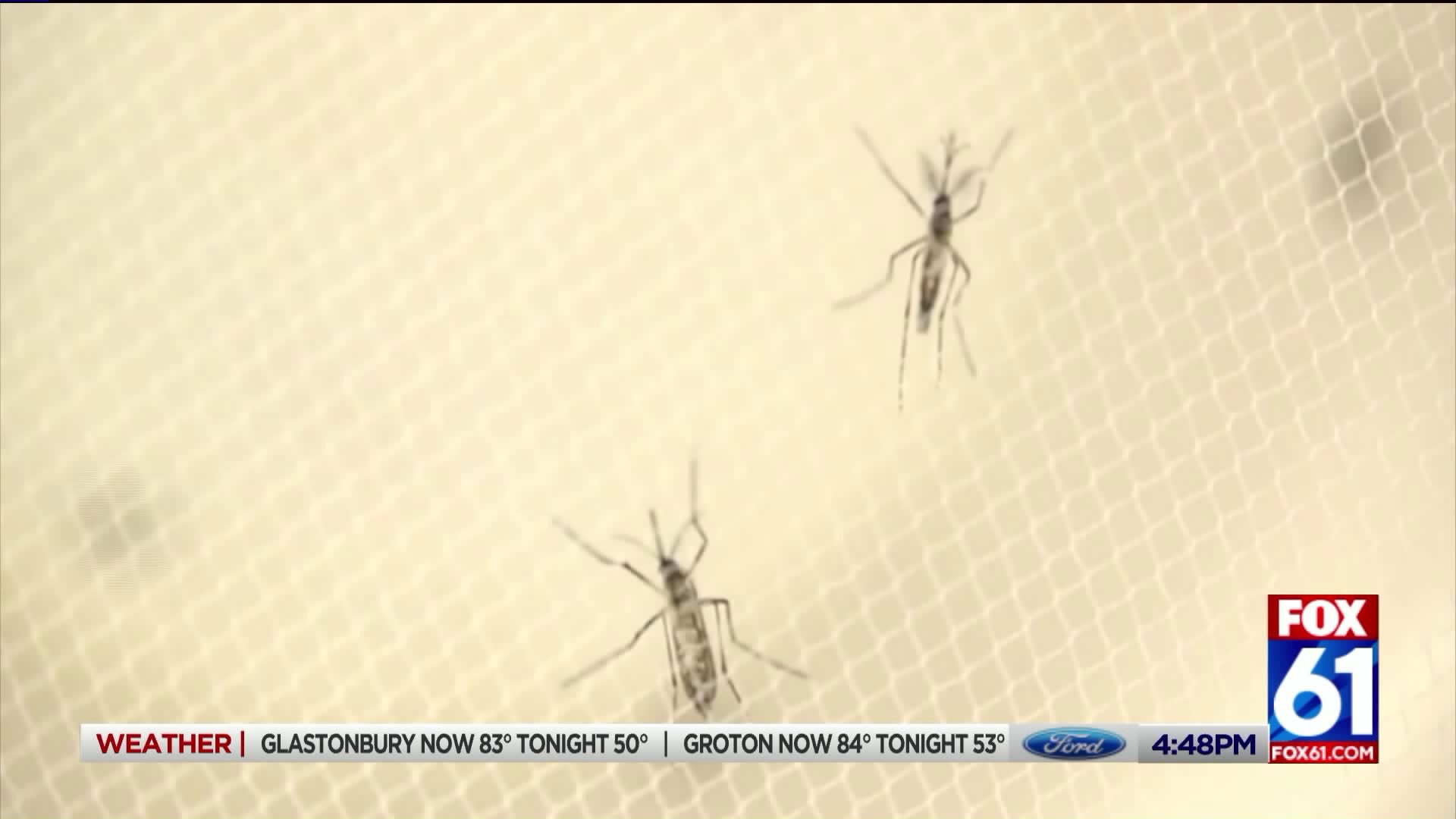 NEW HAVEN/NEW LONDON -- The four human cases of Eastern Equine Encephalitis this year in Connecticut have all occurred in one concentrated area - Colchester, East Haddam, Old Lyme and East Lyme - and it appears there's a good reason why.

Prior to this year, the last reported human case of Eastern Equine Encephalitis in Connecticut came six years ago. So, what symptoms should be of concern to us?

"Very high fever-103, 105 and it will come on rapidly, accompanied by a severe headache," said Theodore Andreadis, PH. D., the Director of The Connecticut Agricultural Experiment Station.

"You might feel nauseous, accompanied with vomiting. You may have seizures."

And, one could even slip into a coma.

"No antidote, no vaccine," said Dr. Craig Mittleman, the Emergency Director for Lawrence & Memorial Hospital in New London. "And, if your unfortunate enough to actually have encephalitis, there’s not much treatment other than supportive."

Lawrence & Memorial Hospital treated at least two of the three people, who have died. And, because eastern Connecticut is where most mosquitoes tested positive, their emergency department is now receiving panicked patients.

Three of the four Connecticut communities, in which human cases of EEE were discovered, had no mosquito traps prior to the discovery of these human cases because "we did not have any history of any eastern activity,' Andreadis said, meaning in Colchester, East Haddam and East Lyme, which all now have traps. The fourth town, Old Lyme, did have traps.

The people who have died were bitten in East Haddam, Old Lyme and East Lyme. The fourth victim, who has been in the hospital for over a month, remains hospitalized and was bitten in Colchester.

Currently, trapping occurs in 91 locations. And, The CAES says this year's epidemic has made it urgent they receive more state funding for next year.

"So that we can add another battery of trapping locations, as many as 15 different locations," Andreadis said.

Andreadis added that next year the EEE activity should be less because a large number of the bird population that was exposed to the virus this year will be immune.