Dulos case: attorneys spar over whether Michelle Troconis should give deposition

HARTFORD — Attorneys for Jennifer Dulos’ mother have requested an emergency court hearing, in an effort to subpoena Michelle Troconis. Troconis is the gir...

HARTFORD — Attorneys for Jennifer Dulos’ mother have requested an emergency court hearing, in an effort to subpoena Michelle Troconis.

Troconis is the girlfriend of Dulos’ estranged husband Fotis, both are charged in connection to her disappearance.

Jennifer’s mother, Gloria Farber, is suing Fotis Dulos and his company Fore Group in two civil lawsuits for more than $2 million for money Jennifer’s father gave to Fotis before he died. Farber maintains the money was in the form of loans that went unpaid. Dulos maintains the money had been gifted.

On July 22 Attorneys issued a subpoena, ordering a deposition from Troconis. An interview was scheduled for July 31, but Troconis’ attorney Andrew Bowman objected to the motion, invoking her fifth amendment right and “privilege against self-incrimination.”

Bowman claimed the subpoena was an attempt to gain testimony to pass off to the State’s Attorney investigating the criminal case against Troconis.

Bowman requested the court quash the subpoena, issue a protective order and stop any civil proceedings having to do with Troconis.

Troconis lived with Fotis Dulos at 4 Jefferson Crossing, one of the homes Dulos developed with his company Fore Group. Troconis was also an employee of the Fore Group. Court paperwork in the divorce case between Jennifer and Fotis described Troconis as his “paramour.”

The civil suit claims that Jennifer and Fotis borrowed $500,000 from Jennifer’s father Hilliard Farber in 2012. Hilliard died in January 2017. The lawsuit claims a promissory note on the loan is past due as of July 2017. Jennifer was removed from the lawsuit as a defendant after her disappearance. 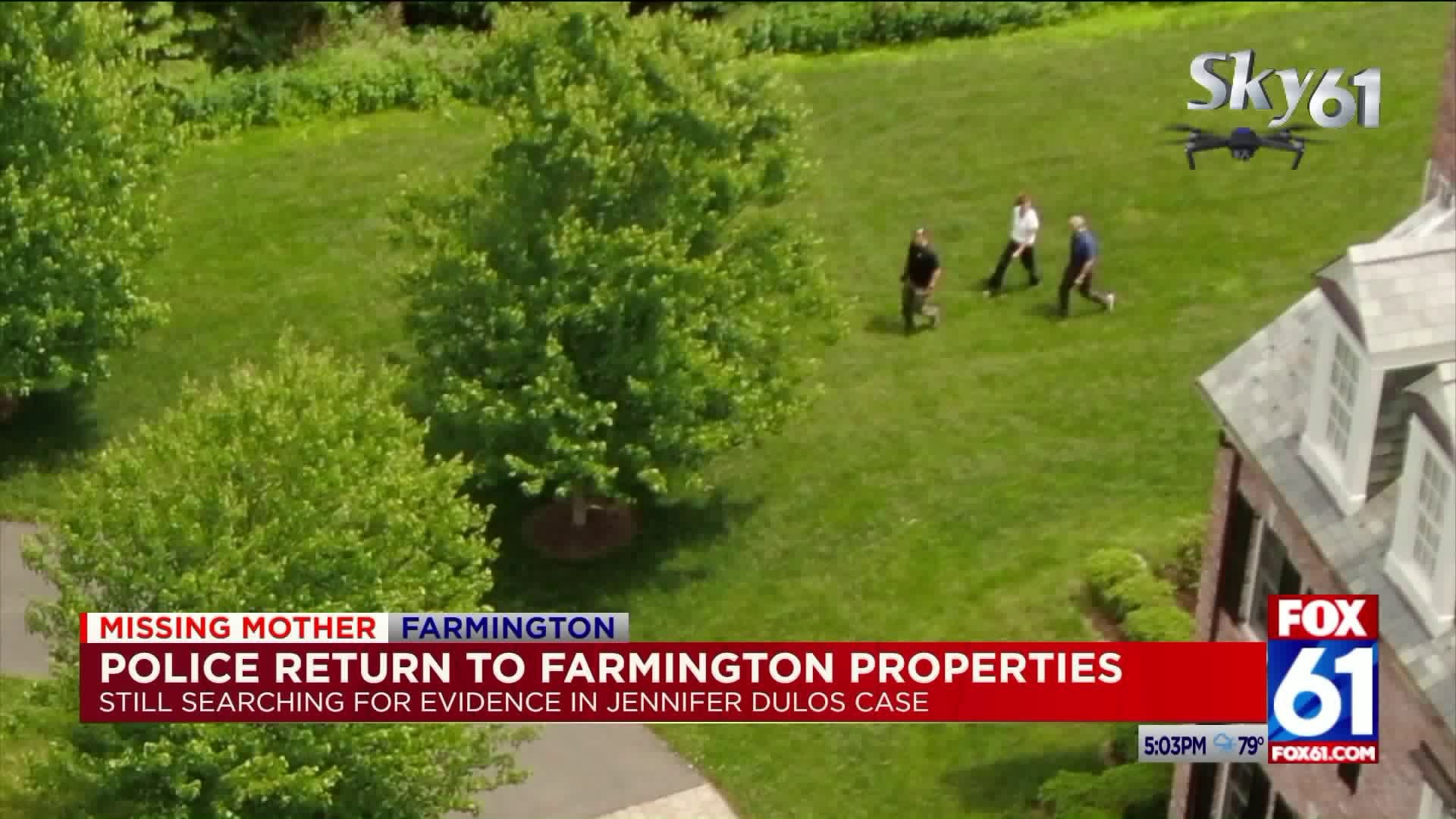 A second lawsuit claims Farber loaned Dulos $1.5 million to purchase a property on Hemlock Hill Road in New Canaan in April 2015. After Fore Group sold the property, only $500,000 of that loan was repaid, according to the suit. The complaint also alleges a $670,000 loan to purchase a property on Deercliff Road in Avon went unpaid entirely in 2009.

On Thursday, the judge in the Dulos’ divorce case granted a motion to let Gloria Farber intervene and continue to have custody of the five Dulos children. Judge Donna Heller’s filing also revealed that Farber had been paying for the home her estranged son-in-law was living in with Troconis.

Judge Heller writing: “Ms. Farber [----redacted words----] started paying the monthly mortgage and real estate property taxes on the parties’ former marital residence in Farmington, Connecticut, where [Fotis] resided with Ms. Troconis and her daughter, after [Fotis] ceased making those payments. Ms. Farber’s property was held additional collateral for the mortgage on the Farmington property, so she paid these expenses each month to prevent the Farmington property from going into foreclosure.”

Friday marked nine weeks since Jennifer Dulos was reported missing. She was last seen dropping her children off at New Canaan Country school. When she didn’t meet up with her mother, children and their nanny in New York City she was reported missing. Police would later find Jennifer’s empty Chevy Suburban parked at New Canaan’s Waveny Park and blood in her New Canaan home’s garage. The blood leading police to believe she was the victim of a “serious assault.” 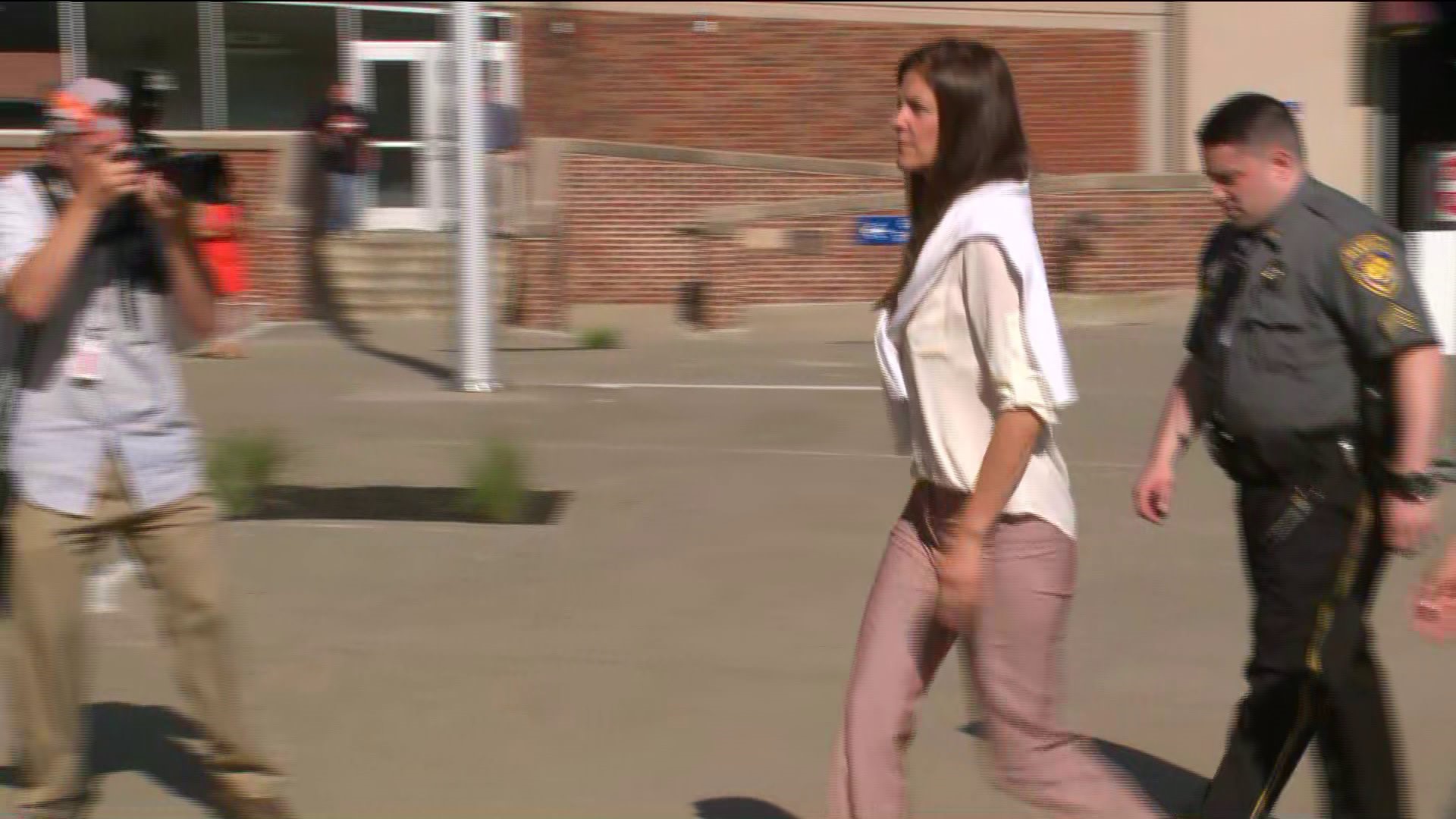