NEW HAVEN — The Tick Testing Laboratory at The Connecticut Agricultural Experiment Station is reporting the first evidence of human biting by the exotic e... 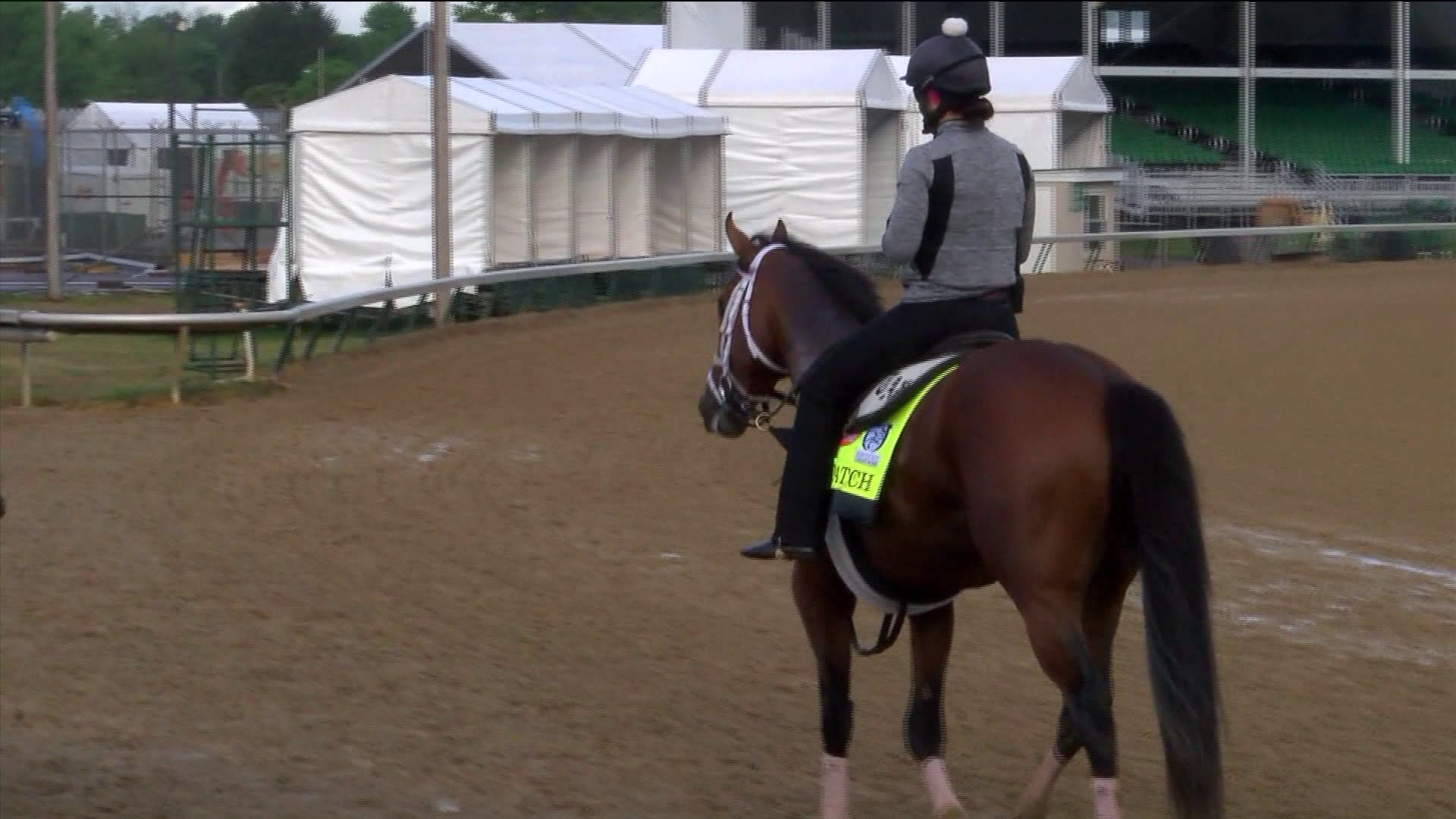 NEW HAVEN -- The Tick Testing Laboratory at The Connecticut Agricultural Experiment Station is reporting the first evidence of human biting by the exotic east Asian longhorned tick, Haemaphysalis longicornis in a resident from Fairfield County.

The longhorned tick is an invasive species that was initially discovered on a farm in New Jersey in 2017 and has subsequently been found in eight other states: AK, CT, MD, NY, NC, PA VA, and WV. It was most recently detected in Connecticut in July 2018.

This newly discovered tick is a major livestock pest that feeds on a wide variety of mammals including humans, but it is not clear how often. Longhorned ticks have been found to carry several human pathogens in Asia, but it is unknown if this tick will be capable of transmitting native pathogens such as those that cause Lyme disease, babesiosis, anaplasmosis, or Powassan virus.

According to Dr. Goudarz Molaei, who directs the CAES Tick Testing Program “The Laboratory is closely monitoring the human biting activity of this newly discovered invasive tick species and its potential involvement in transmission of exotic and local disease agents.”

“The identification of an Asian longhorned tick feeding on a state resident, underscores the importance of our tick-testing program in helping to corroborate the capacity of this tick to bite humans outside of its native range,” said Dr. Theodore Andreadis, Director of the CAES. “Going forward, it will be imperative to more fully assess the risk associated with this tick and its capacity to transmit local disease-causing pathogens”.

The Tick Testing Program at the Connecticut Agricultural Experiment Station is a state-supported service offered to State residents since 1990. Ticks are accepted only from residents of Connecticut and should be submitted through their local health departments.