NEWTOWN — Police said the father of a victim of the Sandy Hook shooting died in an apparent suicide early Monday. Jeremy Richman, 49, of Newtown,  was fou... 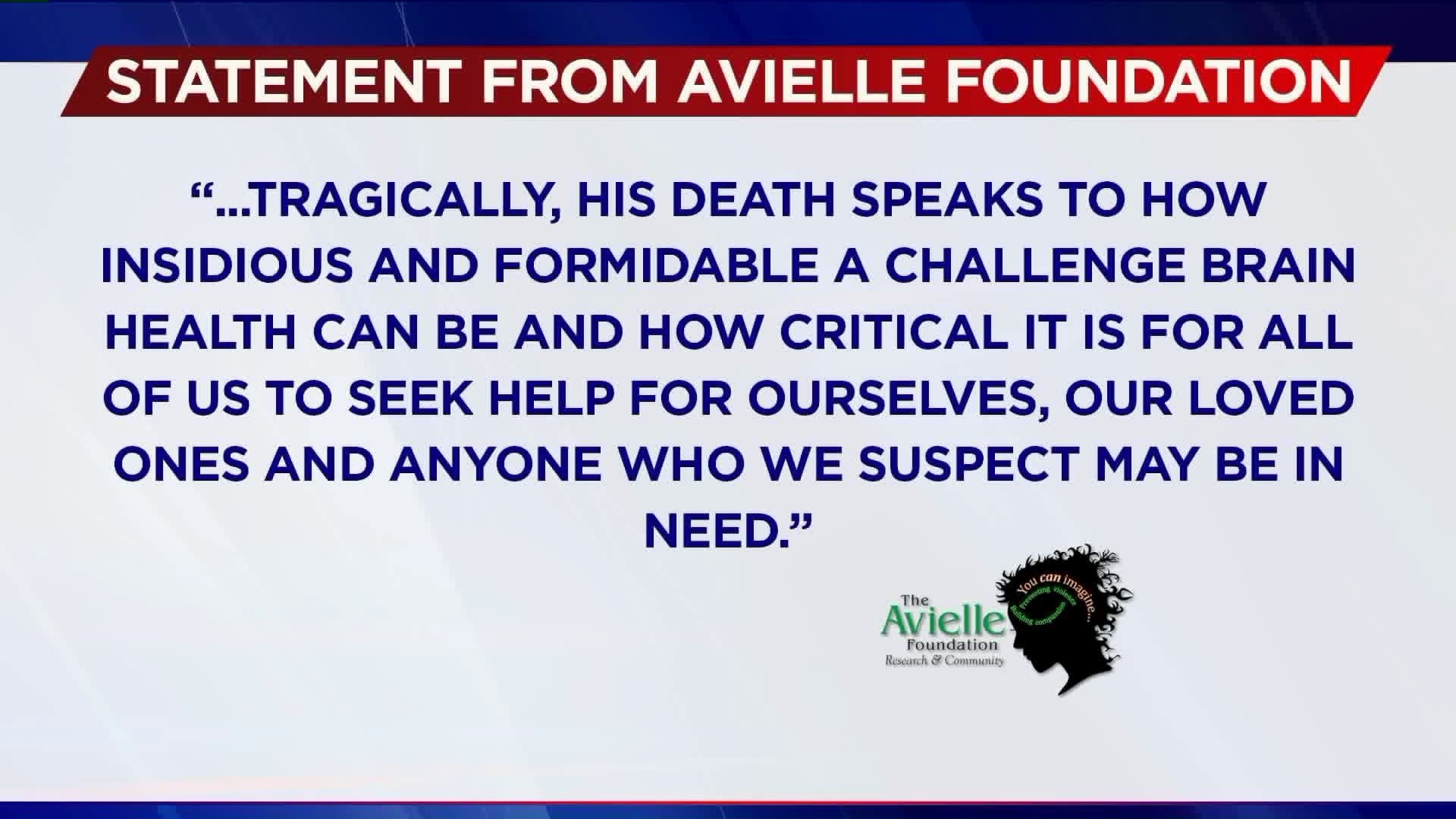 NEWTOWN -- Police said the father of a victim of the Sandy Hook shooting died in an apparent suicide early Monday.

Jeremy Richman, 49, of Newtown,  was found dead at the Edmond Town Hall, 45 Main St. by ambulance crews who were called to the scene.

Richman was the founder of Avielle Foundation, which was named after his daughter Avielle. Avielle died in the Sandy Hook shooting in December, 2012. The foundation works to reduce violence in society.

Jennifer Hensel, Avielle's mother, and Richman are among the plaintiffs in the court case against radio host Alex Jones. 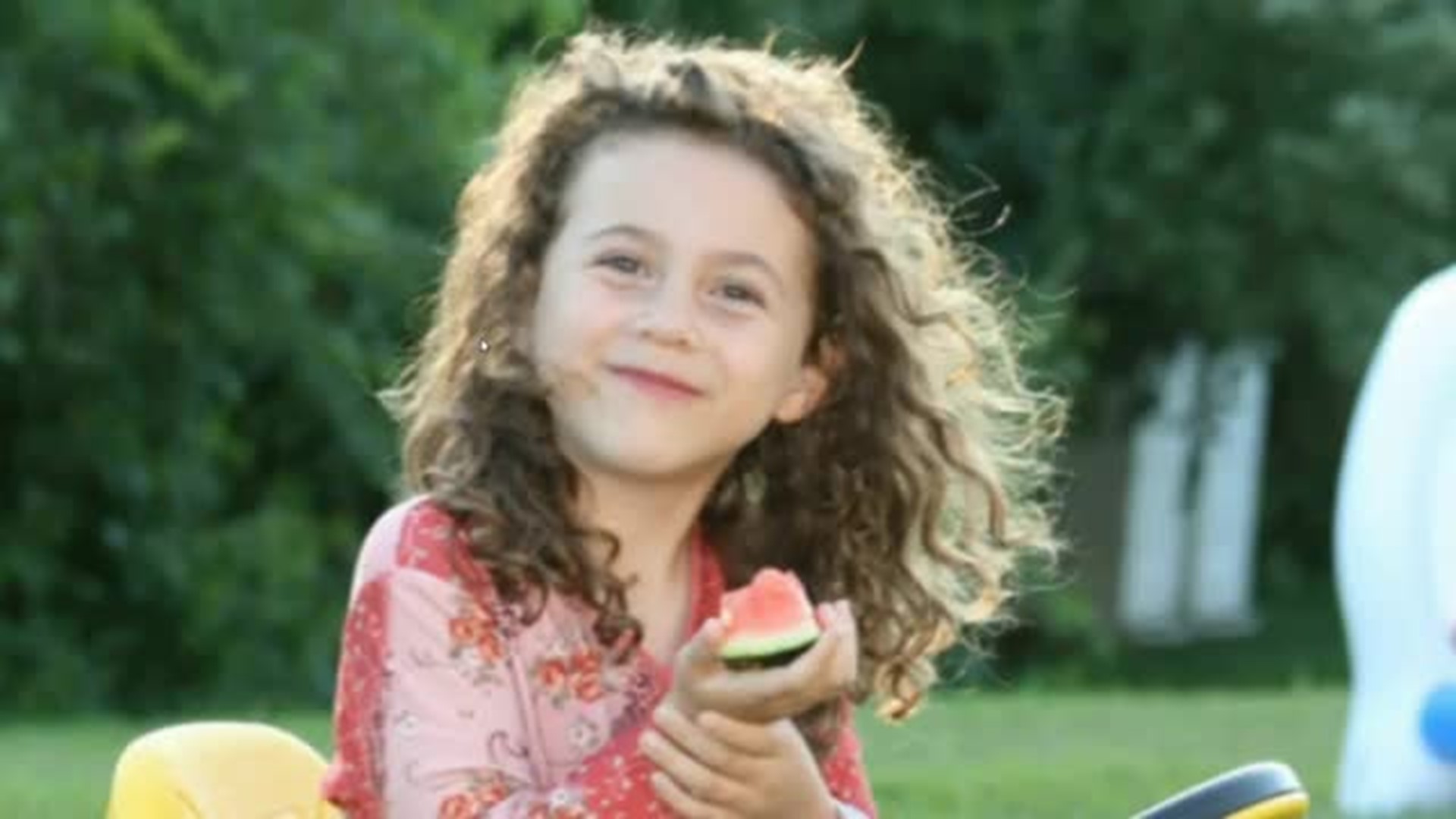 Newtown Police public information officer, Aaron Bahamonde said in a statement, "This is a heartbreaking event for the Richman family and the Newtown Community as a whole, the police department's prayer are with the Richman family right now and we ask that the family be given privacy at this most difficult time."

If you are having thoughts about suicide, you can call the National Suicide Prevention Lifeline at 1-800-273-TALK or suicidepreventionlifeline.org

In the past week, two  survivors of the Margery Stoneman Douglas shooting in February, 2018 died from apparent suicides.

Sydney Aiello, a 2018 graduate of Marjory Stoneman Douglas High School, died by suicide last week. She survived the attack that killed 17 people at the Florida school -- including 14 students and three staff members.

Then on Saturday, more tragedy struck Parkland when a second student died in what police describe as "an apparent suicide."

Richman attended events at the White House during the Obama administration announcing grants to help people access to mental health services and improve mental health facilities across the nation and after the Senate defeated a bi-partisan measure to expand background checks for gun sales.

“The news of Jeremy Richman’s death is heartbreaking. I recently met with Jeremy to learn about the Avielle Foundation, and was struck by how optimistic he was about the progress the foundation was making in understanding brain health. He spoke about how the foundation’s investments have led to broader study of brain chemistry and violence.

“Today’s news, along with the two recent suicides of Parkland students, further illuminates the fact that we must do more as a society to help victims of gun violence and their families grieve. These tragedies show that the trauma of gun violence extends far beyond the initial tragedy.

“We have failed in this area and must do more to help survivors and their support networks when tragic events occur. I am so thankful for Jeremy’s work and grieve today with his family and the rest of the Newtown community.”

“Our hearts are shattered, and our heads are struggling to comprehend. Jeremy was a champion father, husband, neuroscientist and, for the past seven years, a crusader on a mission to help uncover the neurological underpinnings of violence through the Avielle Foundation, which he and his wife, Jennifer Hensel, founded after the death of their daughter, Avielle, at Sandy Hook Elementary School. Jeremy was deeply devoted to supporting research into brain abnormalities that are linked to abnormal behavior and to promoting brain health. Tragically, his death speaks to how insidious and formidable a challenge brain health can be and how critical it is for all of us to seek help for ourselves, our loved ones and anyone who we suspect may be in need.

Jeremy’s mission will be carried on by the many who love him, including many who share the heartache and trauma that he has suffered since December 14, 2012. We are crushed to pieces, but this important work will continue, because, as Jeremy would say, we have to.

As we did six years ago and now must do again today, we ask both the media and the public to give the family the privacy anyone would deserve to begin to process this tragic development.”