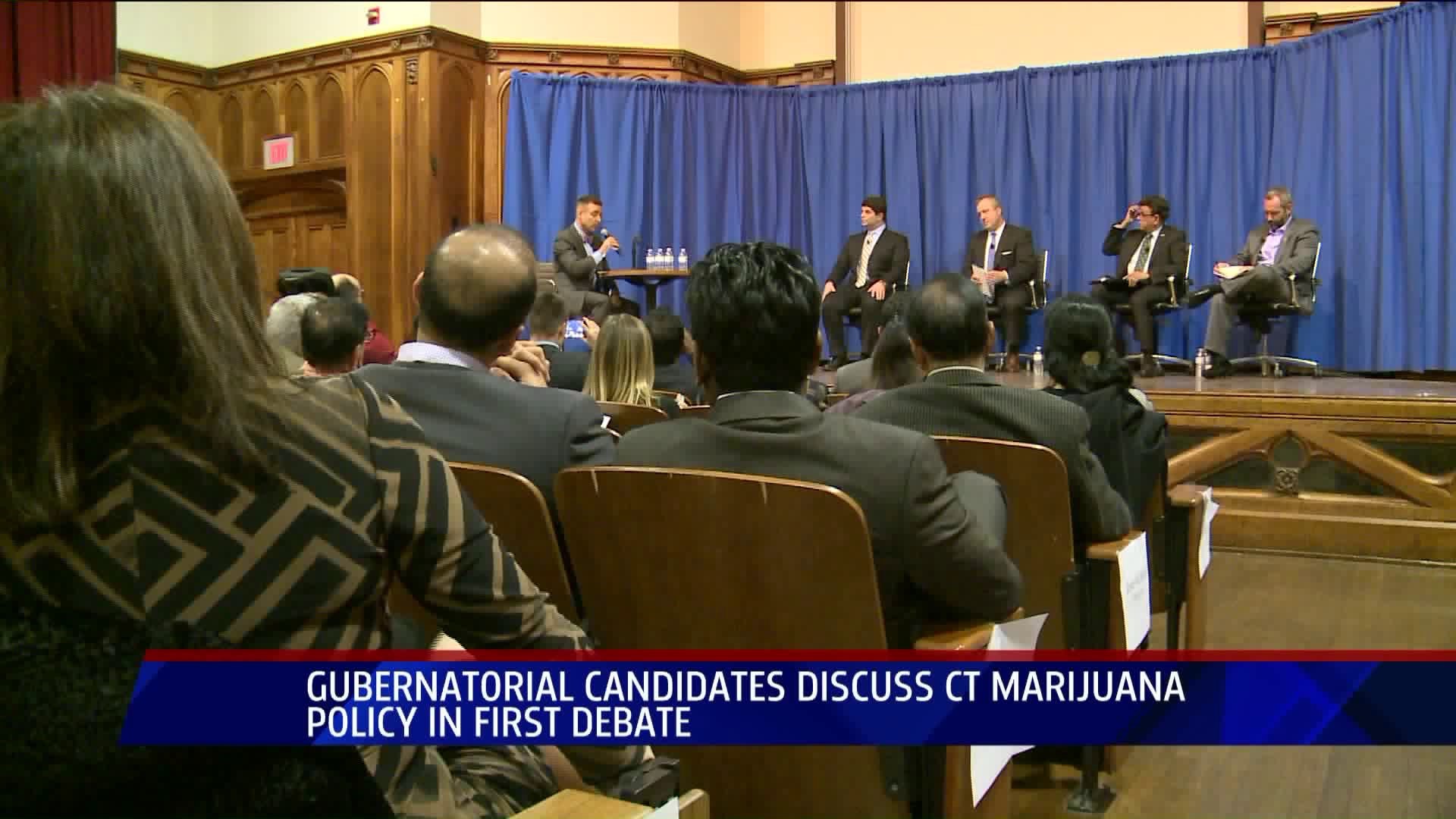 Several candidates were in attendance at the Yale event hosted by Connecticut NORML and Yale students for sensible drug policy.