NEW HAVEN – Because of the state budget crisis, cities are having to find ways to reduce spending, but one of the ways New Haven public schools has cut co... 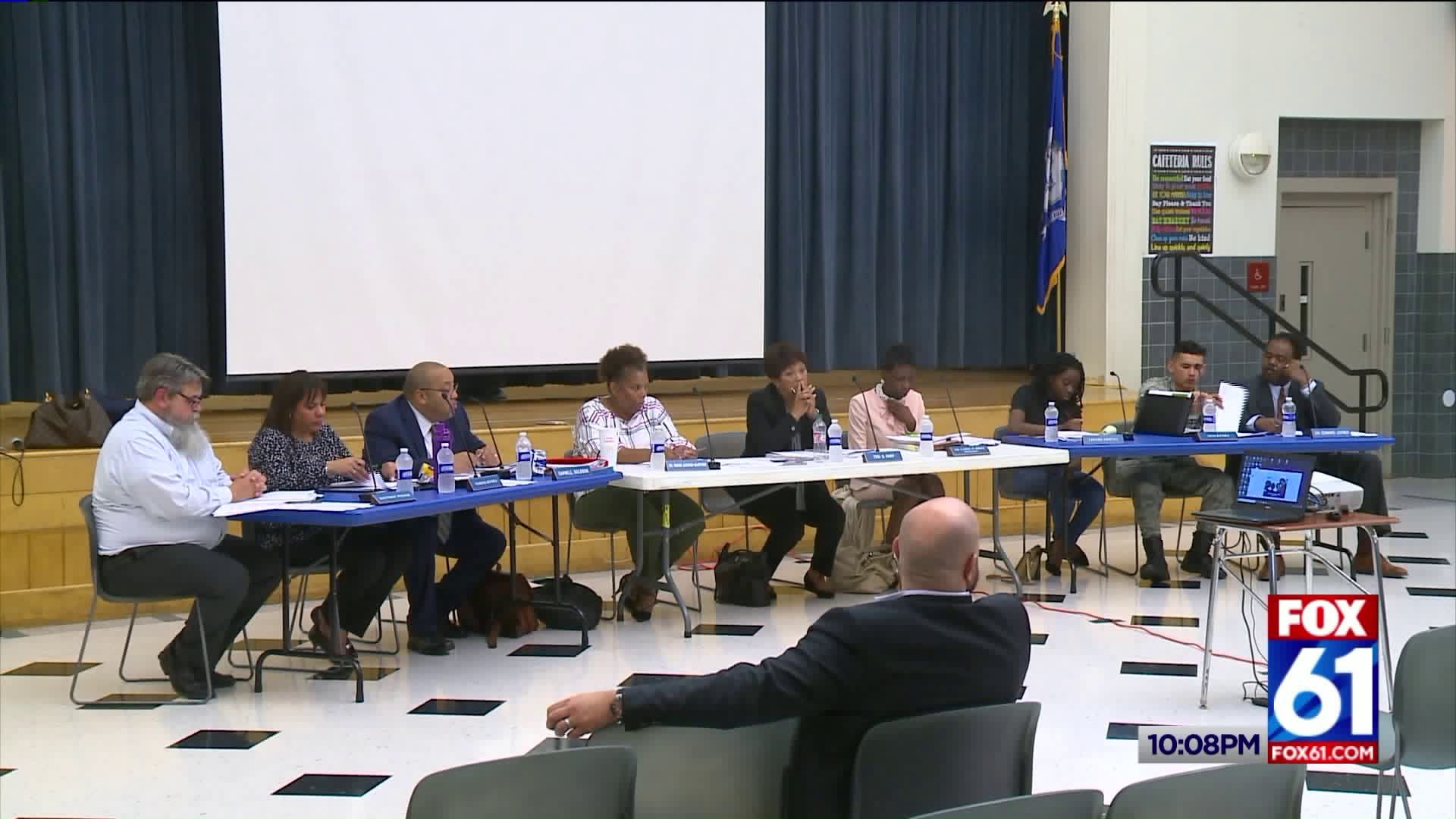 NEW HAVEN - Because of the state budget crisis, cities are having to find ways to reduce spending, but one of the ways New Haven public schools has cut costs isn’t sitting well with parents and the Board of Education.

The message at Celentano School in New Haven Monday tonight, from the Board of Education to the Superintendent, was clear: put the brakes on the busing issues now.

“I want to commend the staff for organizing a call center as well as a support system for families in order to be responsive to them,” said Dr. Carol Birks, Superintendent of New Haven Public Schools.

Essentially, her staff has had to perform damage control because the school system reduced the number of bus stops from nearly 9,000 last year to 4,000 this school year.

“I was not aware until just like before...we had pushed to approximately $4 million,” Birks said, meaning $4 million in transportation savings between last year and this year as a result of the bus stop reductions

“It’s been very inconvenient for my husband and I to have to go pick them up every day from school,” said Maria Harris, who’s eight and nine-year-old children attend New Haven schools.

With the massive change in the number of bus stops, some students are having a catch the bus at 5:30 in the morning. That is unacceptable to most members of the BOE, including one who spent 50 years in education.

“This is not Mayberry,” Dr. Edward Joyner, the former President of the BOE said. “That’s a safety concern, big time and then we also have to look at the maps of who lives in the area because you know we have a category of people called sex offenders.”

Mayor Toni Harp (D-New Haven), also a member of the Board of Ed, urged the Superintendent to get bus stop levels back to where they were last year, which drew an applause from the audience.

Another parent, who spoke with FOX61 off-camera, said one of her children has to be on the bus now for an hour and 45 minutes each way, every day, because of the massive bus stop reduction.