DERBY – Some Connecticut school districts are considering the idea of regionalization by combining schools from two towns to save money. The idea was on t... 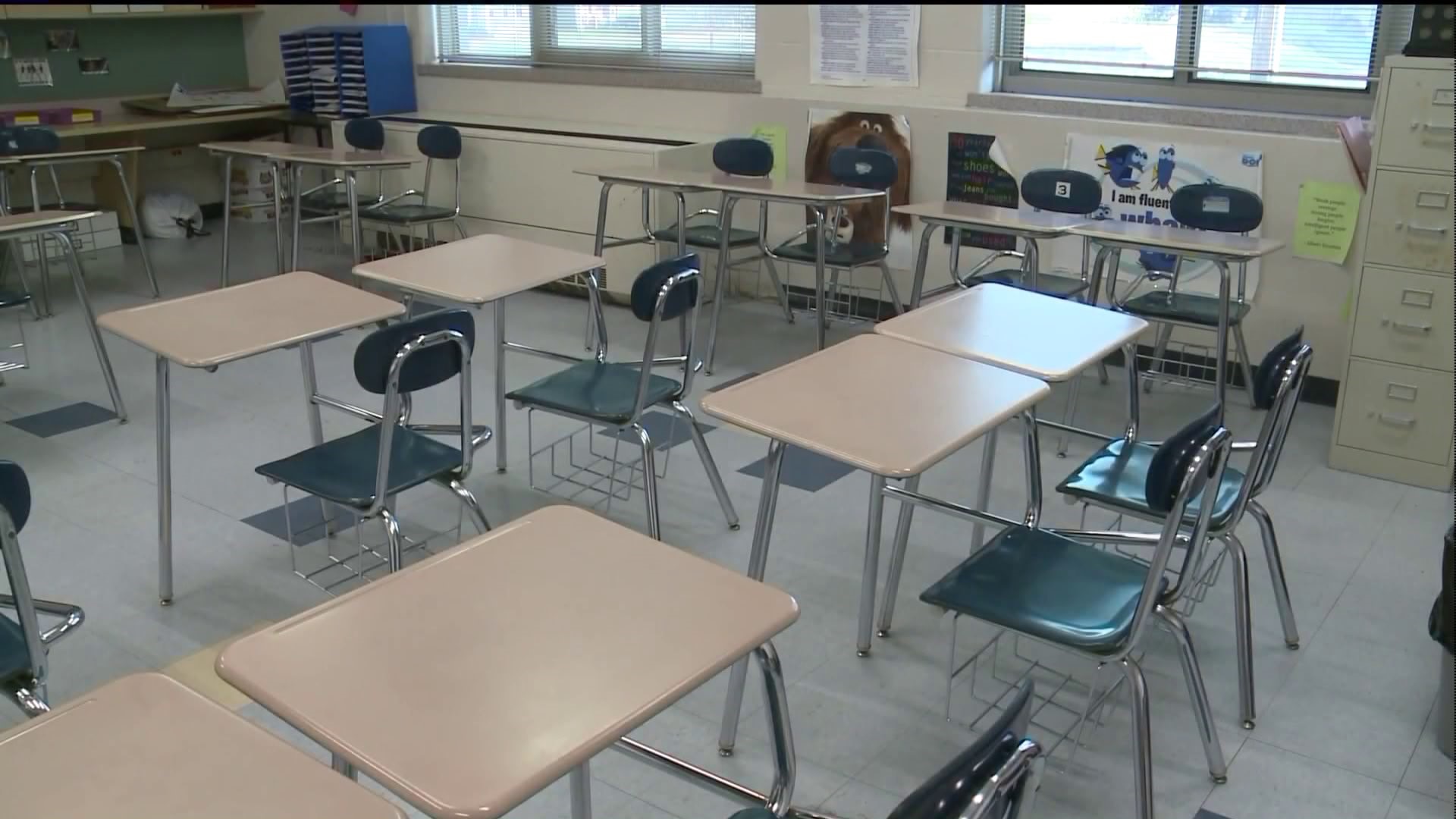 DERBY - Some Connecticut school districts are considering the idea of regionalization by combining schools from two towns to save money.

The idea was on the table for Derby and Ansonia Wednesday evening.

The Regional School Study Committee held their first meeting where they elected officers, invited the public to speak and discussed how they can work together down the road to decide whether regionalizing is a good idea or not.

There were five people representing each town and one of them was Tara Hyter from Derby. She said she is a parent with two children herself in the school district and can understand the worry other parents may have.

"I can understand that people could be worried whether or not they’re worried to wanting to do it quickly or wanting to not do it at all but I’m going to trust the process," said Tara Hyter of Derby.

"There’s several things that the committee can look at through this process to make that determination. Does it make sense in terms of what the efficiencies might be and is it good for kids?" said Matt Conway, Superintendent of Derby Public Schools.

The committee elected a chairman, co-chair, secretary and treasurer and allowed the public to speak. The first to stand up was State Representative Linda Gentile who worked to get a grant for the committee to conduct their studies. The grant was worth approximately $168,000.

"I worked with the Naugatuck Valley Council of Government and their municipal shared services director to put together a grant to be able to fund the studies so that we can get the data that we need to be able to figure out whether it’s worthwhile for us to do this," said State Representative Linda Gentile of the 104th District.

The debate comes amid a heated battle over school funding in Ansonia. The Ansonia Board of Education is suing the city over $600,000  because they said it was unlawfully taken from this year's school budget.

FOX61 asked the Ansonia Board of Aldermen if this issue will play a factor in the committee's decisions.

"Ultimately really the end goal I think is more trying to better and increase educational quality while making efficiencies, making things more efficient, overall saving money and trying to put that money and invest that money back into education," said Joseph Jaumann, Board of Aldermen member.

The committee does have two years to talk about this and they do have a six month extension after that. It then goes to the Board of Education for approval and if it is approved, it will go to voter referendum.

The committee will be meeting on the fourth Monday of every month. Their next meeting date is July 23rd at Ansonia High School at 7 p.m.