Meriden couple holds vigil in light of their deportation next week

MERIDEN – Another couple is set to be deported back to their home country in Ecuador. It was just last week when their two sons held a rally at Central Connecti... 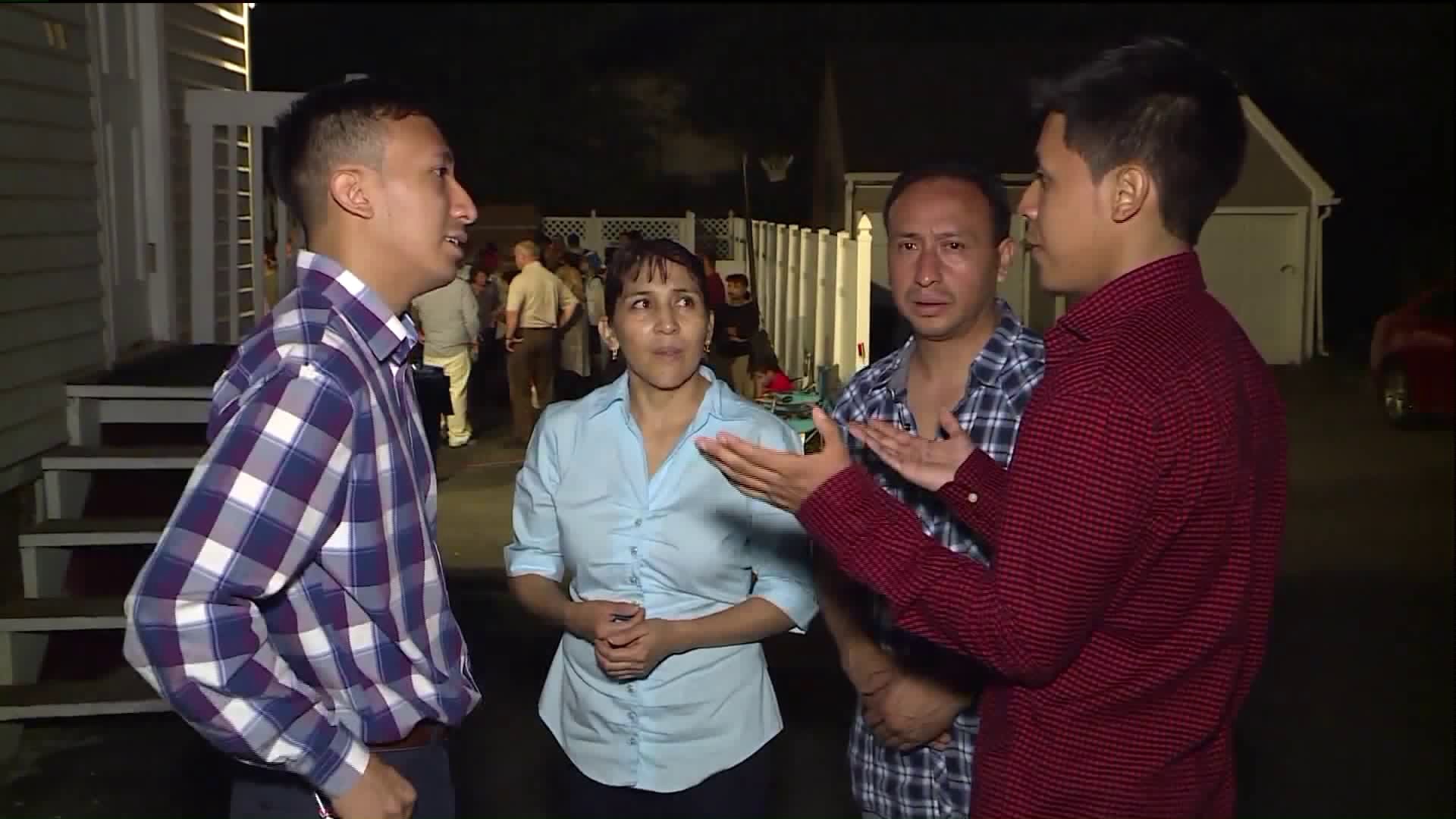 MERIDEN – Another couple is set to be deported back to their home country in Ecuador.

It was just last week when their two sons held a rally at Central Connecticut State University to gain support from the community.

Friday night, the family invited the public to their home where they held a vigil in their backyard. Senator Blumenthal was one of many speakers at there.

The couple moved to the United States in 1993 when they got their first deportation notice from ICE in 2005. Their case was then closed but come 2012, they were granted a stay of removal. However, it was this past June when their stay was denied.

They have about one week left until they need to hop on a plane and tonight they thanked the community for their ongoing support.

“I’m feeling very angry, you know and I’m feeling very sad because I can not accept that decision because we’ve lived here for 24 years and we have a family, we have all my life here,” said Franklin Ramos, father.

The family is having a final rally next Monday outside of the Hartford Federal Courthouse at 8 a.m. They are set to be deported out of JFK by 10 a.m.