NEW LONDON–The Cuauhtemoc looks like it belongs in the New London harbor, but’s its home is Mexico. The sail training vessel is part of the Mexican Navy, ... 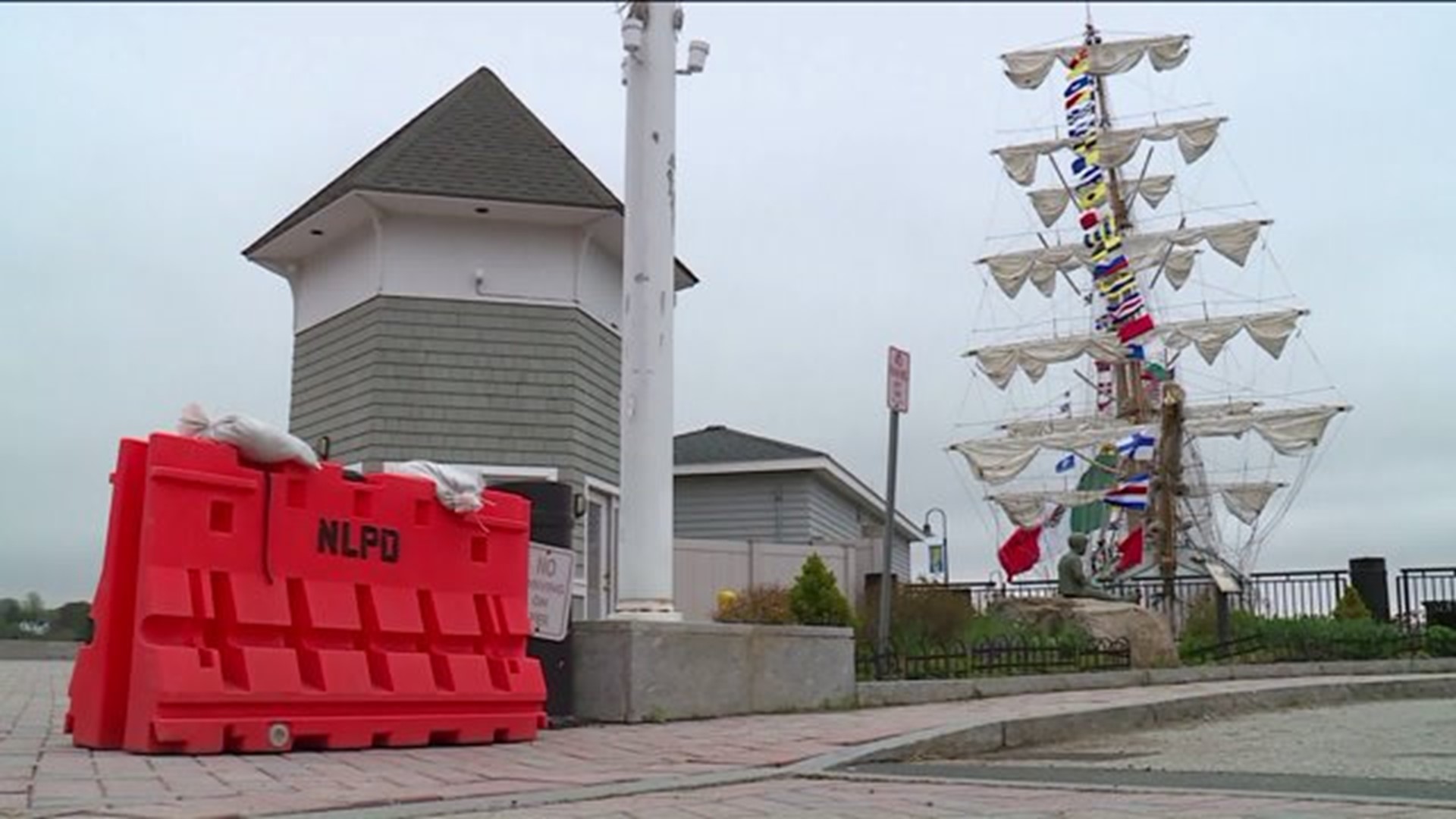 NEW LONDON--The Cuauhtemoc looks like it belongs in the New London harbor, but’s its home is Mexico.

The sail training vessel is part of the Mexican Navy, and was named for the last Aztec ruler of Tenochtitlan.

Captain Pedro Cervantes and the 81-member crew visited Connecticut to share stories with the local sailors who inhabit the waters off New London. But it's not all fun and games--the cadets are learning to sail the ship old school, without technology.

"They are learning how to sail by sail, and also to navigate by astronomical navigation, and using the magnetic compass," Captain Pedro Matacervantes said. "We don't want them to become officers just by reading the GPS."

Normally based in Veracruz, the Cuauhtemoc is on a six-month mission. The tall ship is currently harbored in New England, but will end up in European waters over the summer before returning to Mexico in October.

If you'd like to check out the Mexican Navy sailboat, head down to the City Pier in New London through Friday for a free tour. Tours will be offered 10 a.m. through 8 p.m.

"We're starting our summer tourist season off with an international flair," said New London Mayor Michael Passero in a statement from the U.S Coast Guard Academy. "It is an honor to host one of the world’s great tall ships, and I encourage all New Londoners and everyone, really, to come and tour the ship while she’s in port."