MGM Resorts launched a campaign to recruit applicants to fill an estimated 3,000 positions for their new resort casino opening in Springfield, Massachusetts. MG... 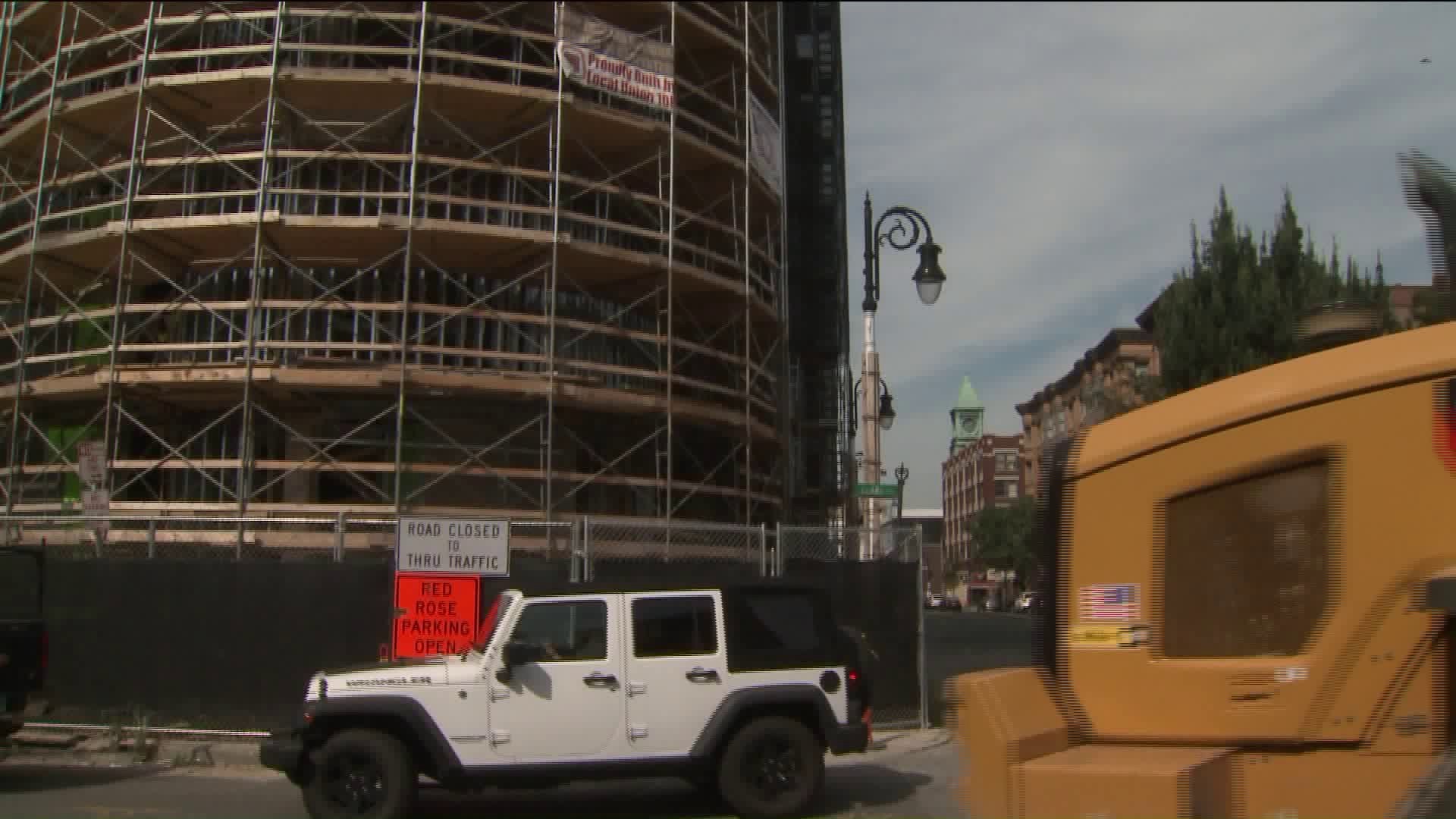 MGM Resorts launched a campaign to recruit applicants to fill an estimated 3,000 positions for their new resort casino opening in Springfield, Massachusetts.

MGM Springfield broke ground in March of 2015 and expected to be complete in the fall of 2018.

This week the company opened their online application process. In the site’s first two days an estimated 700 people registered.

The jobs MGM Springfield is looking to fill are the same jobs Connecticut leaders have been fighting to keep in their own state. In June, Governor Malloy signed a bill allowing the tribal leaders running Connecticut’s two casinos to join forces and build a third. The two tribes coming to together on the project are looking to build in East Windsor.

This month, MGM fired back with a proposal to the state for a resort casino in Bridgeport.

In a meantime applications for jobs for MGM Springfield have begun piling in, with many coming from Connecticut residents, according to Randall.

“We anticipate 90 percent of our employment is really going to come locally and if you look at the knowledge corridor from Hartford on up through Greenfield, we anticipate 90 percent is going to come from right in that spot there,” Randall explained. He went on to say the other 10 percent of the jobs will be for top executives which will be filled by experienced staff coming in from outside the region.