MIDDLETOWN — The number of reported cases of EEE around the nation are continuing to pop up, including right here in Connecticut. Several legislators are ... 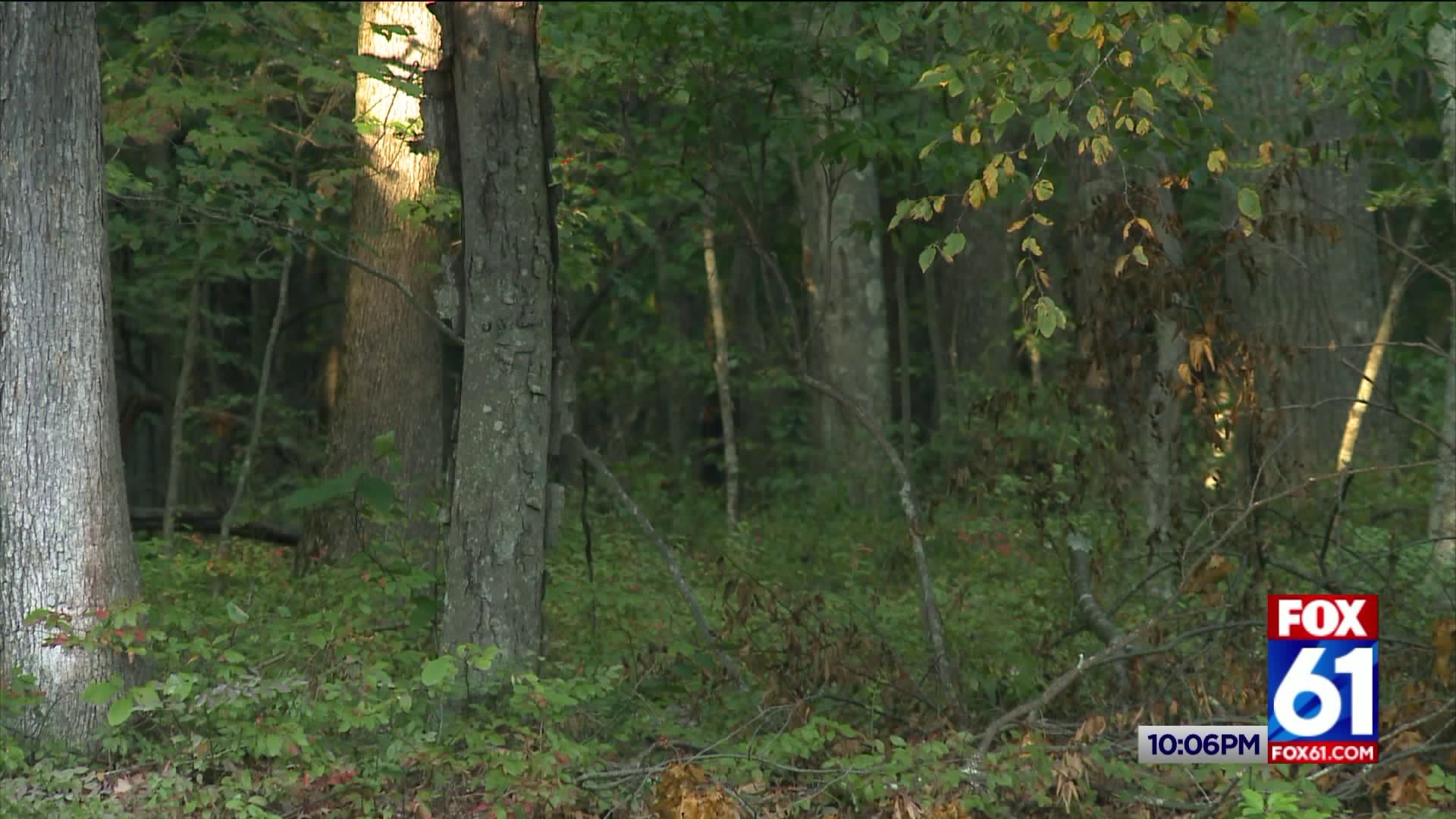 MIDDLETOWN -- The number of reported cases of EEE around the nation are continuing to pop up, including right here in Connecticut. Several legislators are requesting that highly impacted towns be sprayed for everyone's safety, but some officials feel a different way.

So far in the state, there have been two people who have died from EEE in Old Lyme and East Lyme respectively.

The deaths sparked an urgent reaction from the governor to create signs on highways, warning people of the EEE dangers. They remind drivers to avoid being outdoors at dusk and dawn.

Democratic Senator Cathy Osten is one of the 20 legislators who are urging the governor to consider aerial spraying.

The virus has caused a scare for many and has resulted in multiple cancellations of high school football games. A game in East Hartford was cancelled Friday night and rescheduled to this Saturday morning.

One parent said it would not have mattered to her either way.

"I'm thankful for it but it wouldn't have mattered to me either way," said East Hartford resident Meg Quier. "I would've just aired them off with bug spray and I would've just come last night so either way I would've been here to support them"

In Middletown, Mayor Dan Drew announced on Facebook that his town will not be spraying and it simply reminding people to protect themselves.

In that post, Mayor Drew also stated that mosquitos are no longer breeding and if anything, more are dying each day now that fall is here.