NEW HAVEN — This weekend’s Puerto Rican Festival will serve increased security thanks to a comment on social media laced with what police call “hateful rhetoric... 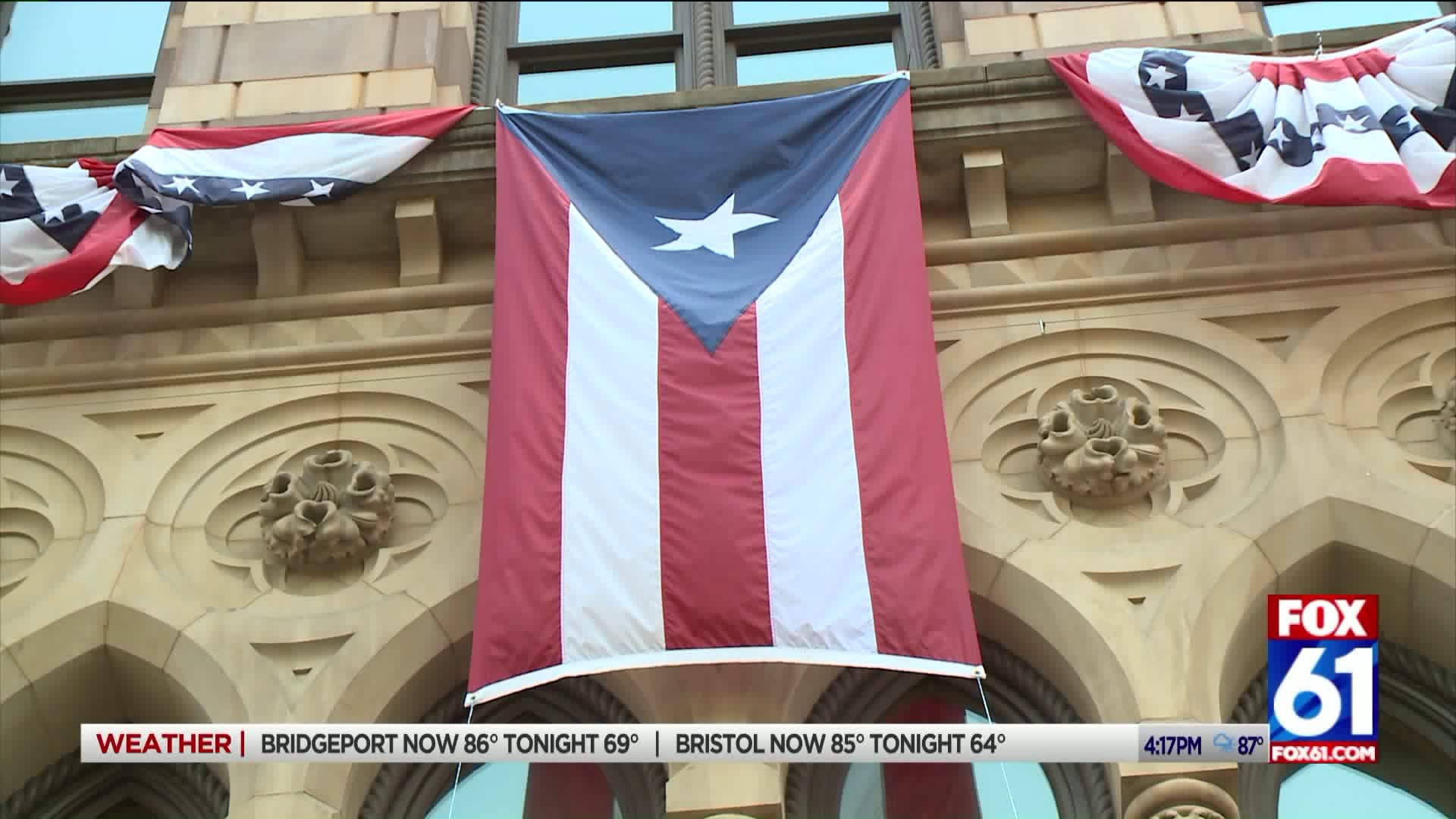 NEW HAVEN — This weekend’s Puerto Rican Festival will serve increased security thanks to a comment on social media laced with what police call “hateful rhetoric”.

The comment, made under the screen name "Jake Wilson," said the festival was an example of why "we need 30 round magazines."

Despite the rhetoric, cheers could still be heard Thursday as the Puerto Rican flags were raised at City Hall.

This will be the 4th Festival like this in the Elm City, but the first with added security.

Festival organizers say they weren’t surprised by the comment, but with it hitting so close to home it shocked them.

Officials believe the post came from a trolling account, and don’t think it poses a direct threat to the festival, but they aren’t taking any chances.

New Haven Police Chief Otoniel Reyes said, “Well, these are the times we live in, so it certainly makes us feel a little bit more demoralized to see that there are people that have such hate in their heart, but that’s why we do what we do and what we do everyday is try to bring unity in a world that at some times tries to be divisive.”

Mayor Toni Harp echoed the condemnation of the hateful speech and added, “Now it’s one group, next week it can be another and at one point it could be your group, so I would suggest to people who think they are superior to others that we are all the same, we are all one human family and we should take care of one another.”

The festival starts this Saturday at 1 p.m. at the New Haven Green.

If you are driving through the area be advised that a portion of church street will be closed from Chapel to Elm Street.