BRIDGEPORT —  The State’s Attorney’s Office released new surveillance video of the fatal incident between Jayson Negron and a Bridgeport offic... 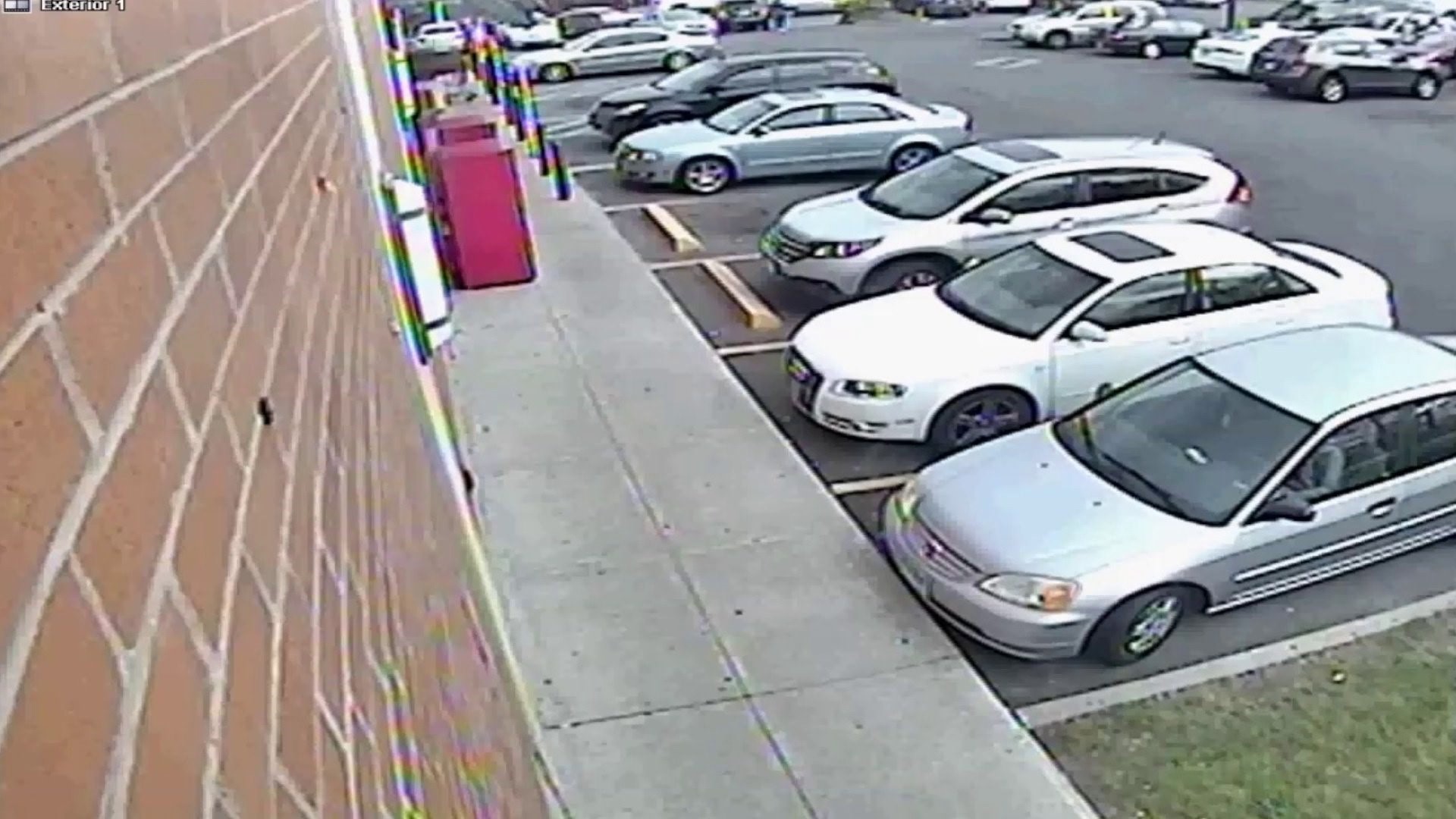 BRIDGEPORT --  The State's Attorney's Office released new surveillance video of the fatal incident between Jayson Negron and a Bridgeport officer.

Bridgeport police were reportedly patroling the city's West End on May 9, 2017, when they say they spotted a suspicious vehicle around 5 p.m. They attempted to intiate a traffic stop after learning the vehicle was stolen earlier that day.

As they ordered the driver and his passenger out of the vehicle, the responding officers reported that Negron, 15, refused their request to get out of the stolen car. Bridgeport Police chief A.J. Perez claims Negron threw the car into drive and hit the gas, “trying to knock off the officer."

“He put it in reverse, at a high rate of speed, pinning the officer almost underneath the vehicle," said Perez.

“At that point, the officer feared for his life, drew his weapon and shot the passenger and shot the operator of the vehicle,” said Perez.

Negron was pronounced dead at the scene.

In a final report released Friday, no charges will be filed against Boulay.

In the conclusion of the report, it says:

“Jayson Negron died tragically on May 9, 2017, after being shot by Officer James Boulay. However, in light of the foregoing, Officer James Boulay reasonably believed that the use of deadly force was necessary to defend himself from the use of deadly force – that being the Subaru operated by Jayson Negron. In so doing, Officer Boulay acted in conformance with Connecticut General Statute 53a-22. Although not dealt with in detail in this report, I have reviewed the conduct of all officers present and have found that the use of force, if any, by each of them was appropriate and in accordance with our law.

The Division of Criminal Justice will, therefore, take no further action with respect to the use of force in this case.” 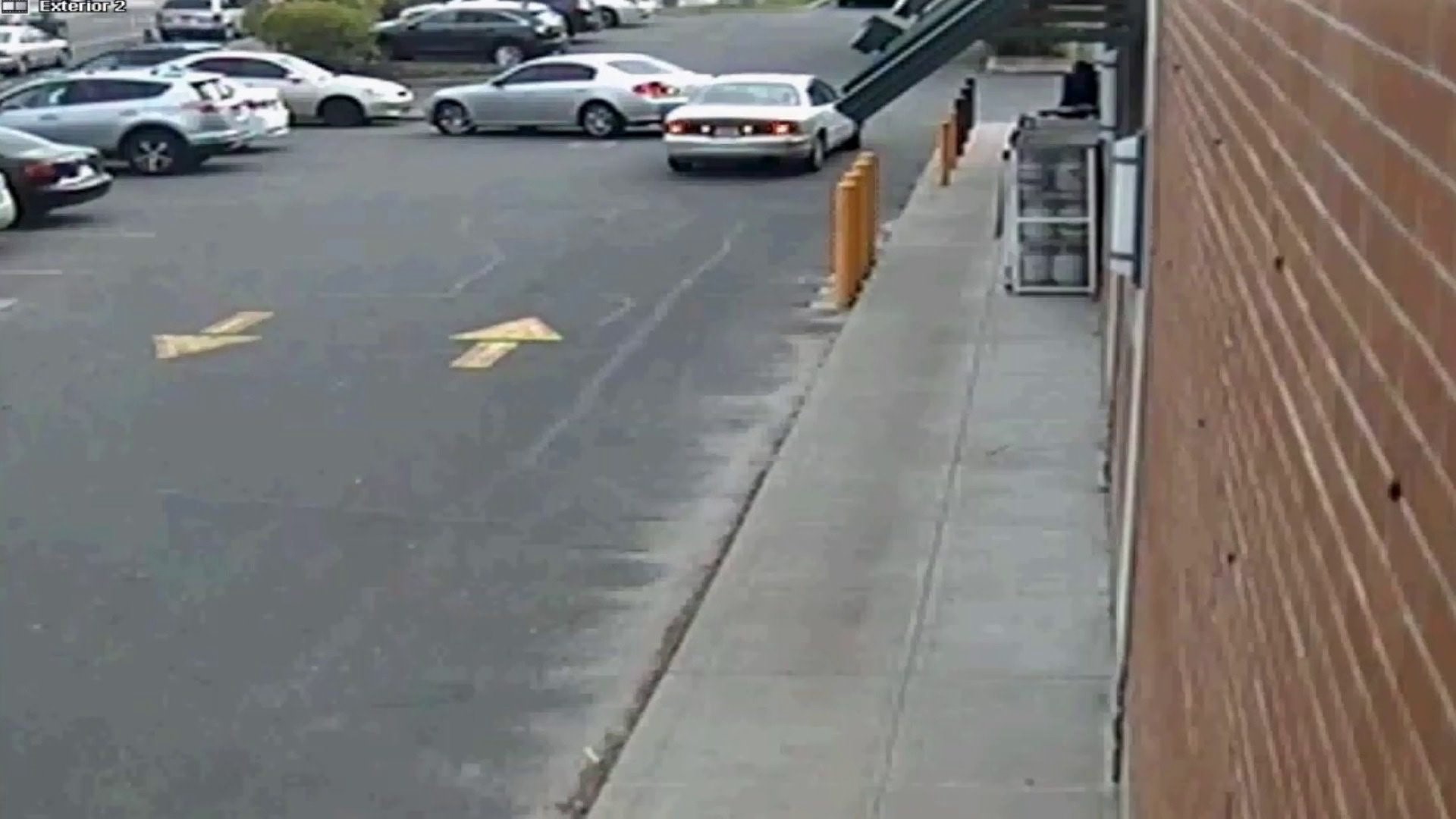 “Officer James Boulay has stated that he was in fear of being dragged under the Subaru being operated by Jayson Negron and discharged his weapon only after he had been struck by the vehicle and believed that he was about to be subjected to serious bodily harm. However, while there are differences among the witnesses, there are many factors that clearly support Officer Boulay’s statement,” the report states.

“I extend my deepest sympathies to the family of Jayson Negron and all those effected by this terrible tragedy. I stand in solidarity with the community in peaceful and constructive means to express our feelings and emotions through this difficult healing process.

“This has been a very difficult eight months for the family and our community. We will continue to work with leaders in the community and other elected officials to find opportunities to bring people together and support our youth.”

The passenger in the car with Negron at the time, Julian Fyffe of Bridgeport, spoke to FOX61 on his recollection days after the incident.

Fyffe claimed that the Chief Armando Perez “lied in public statement about the actions of Negron and Fyffe in an effort to cover up the illegal and unconstitutional actions of Boulay [and the other officers.]

The lawsuit alleges that the officer violated their constitutional rights and failed to summon medical aid. He also claims Perez disparaged and slandered Fyffe and Negron in an attempt to cover up the actions of his Officer Boulay and the other officers.

Boulay was placed on administrative leave pending the outcome of the investigation. 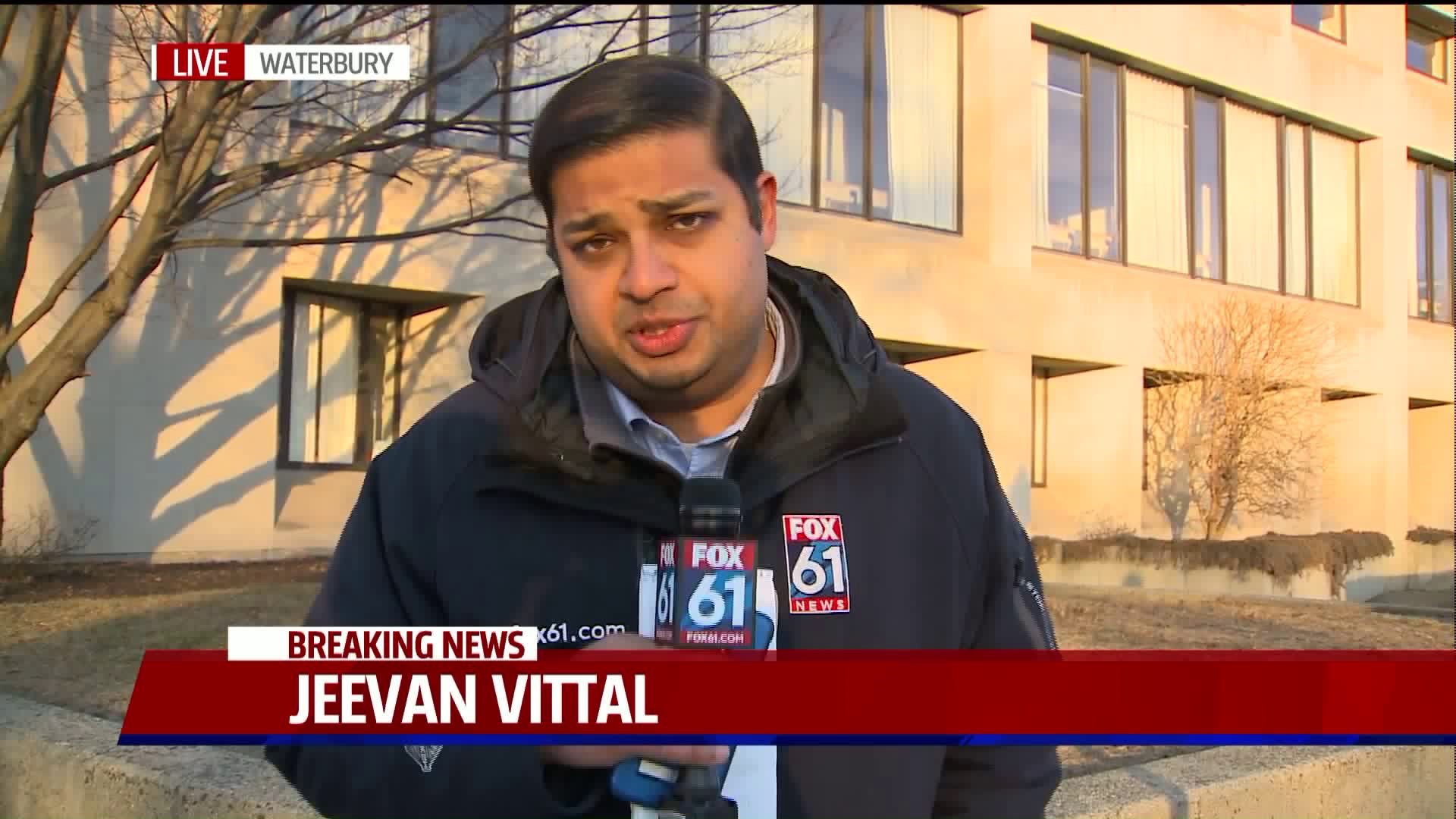