NEW HAVEN – Someone opened fire on Newhallville home and wounded a little boy Friday night, according to New Haven Police.

Police said officers on patrol in the Newhallville neighborhood reported hearing gunfire just before 11:30 p.m. Friday. A ShotSpotter activation and a 911 call led police to a residence on Thompson Street between Newhall Street and Shelton Avenue.

Investigators say they believe several gunshots were fired at the house.

An 8-year-old boy lying in a first floor bedroom was struck by the gunfire. The victim suffered a non-life threatening gunshot wound to the leg. He was transported by ambulance to Yale New Haven Children’s Hospital at 1 Park Street.

Police released two surveillance videos in an effort to identify the suspect or suspects involved in the shooting. 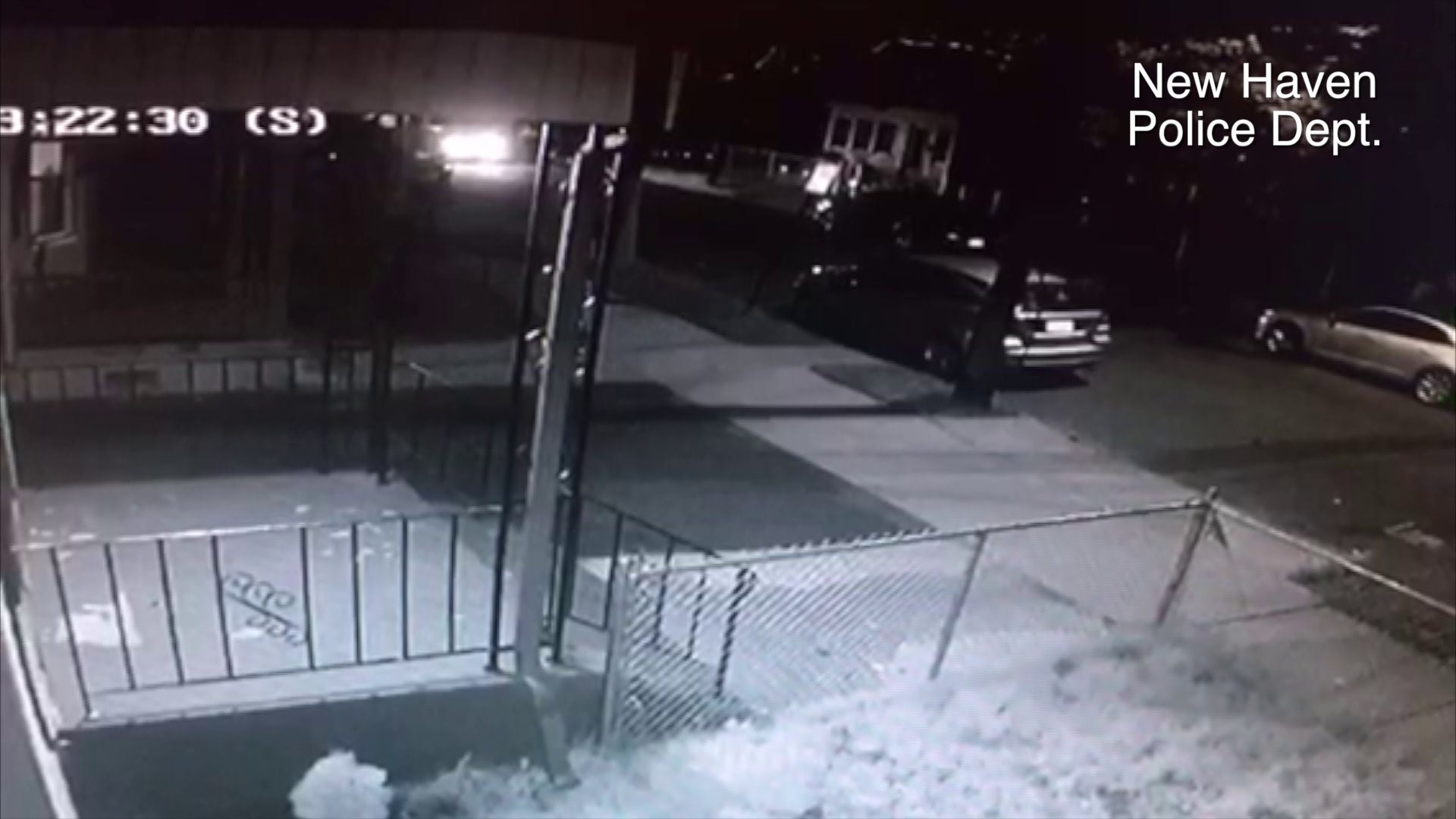 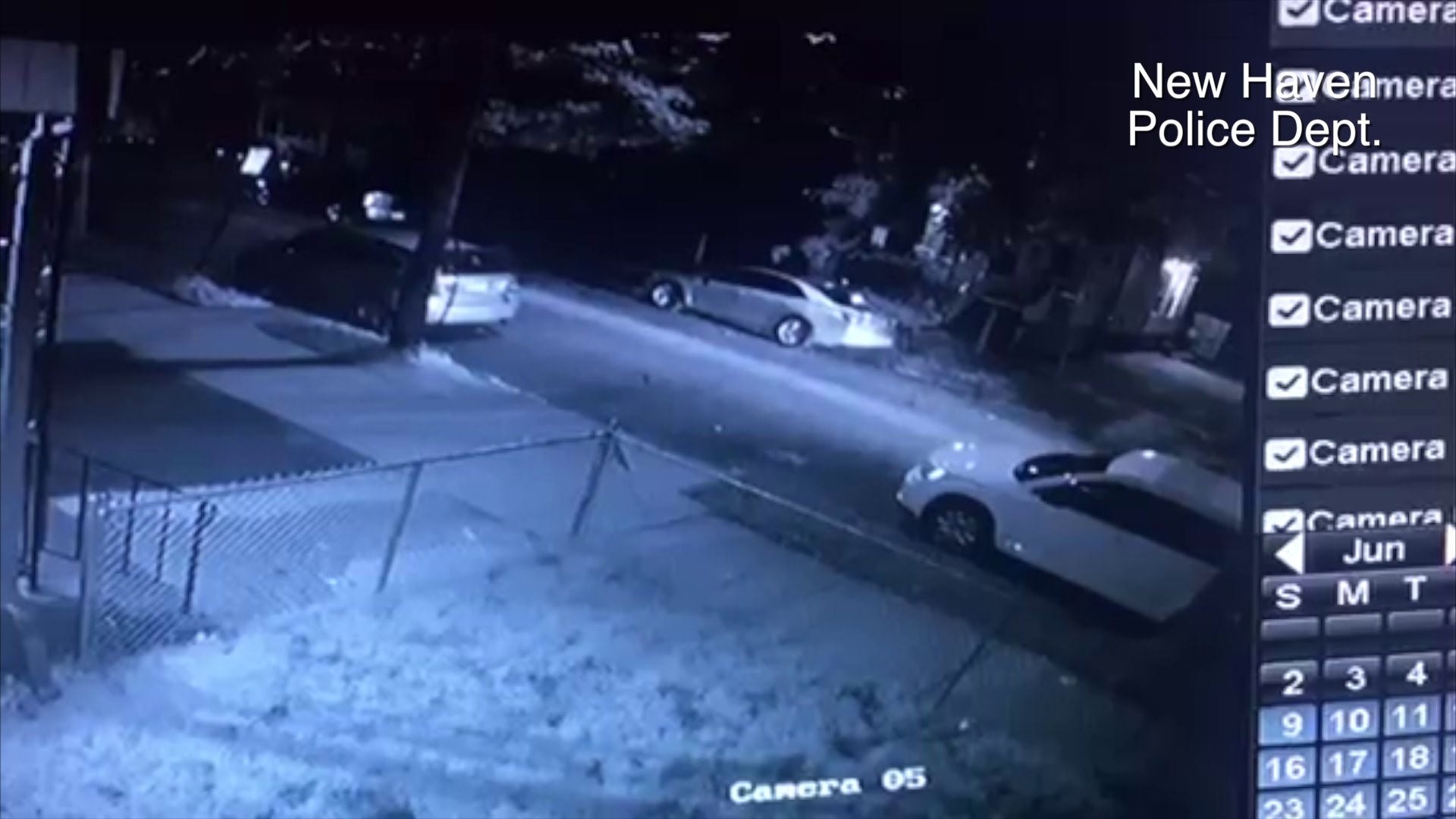 Counselors with the Yale Child Study Center responded to the hospital and to Thompson Street.

Detectives held a crime scene overnight and canvassed the neighborhood. Anyone with any information is asked to call the New Haven Police Detective Bureau at 203-946-6304.

New Haven police said that they believe that the shooting is linked to another shooting in Hamden that left five people injured, but would not go into further details.