HARTFORD  — A federal appeals court has directed a judge to overturn a Connecticut law that limits the length of Tweed-New Haven Airport’s main runway, sa... 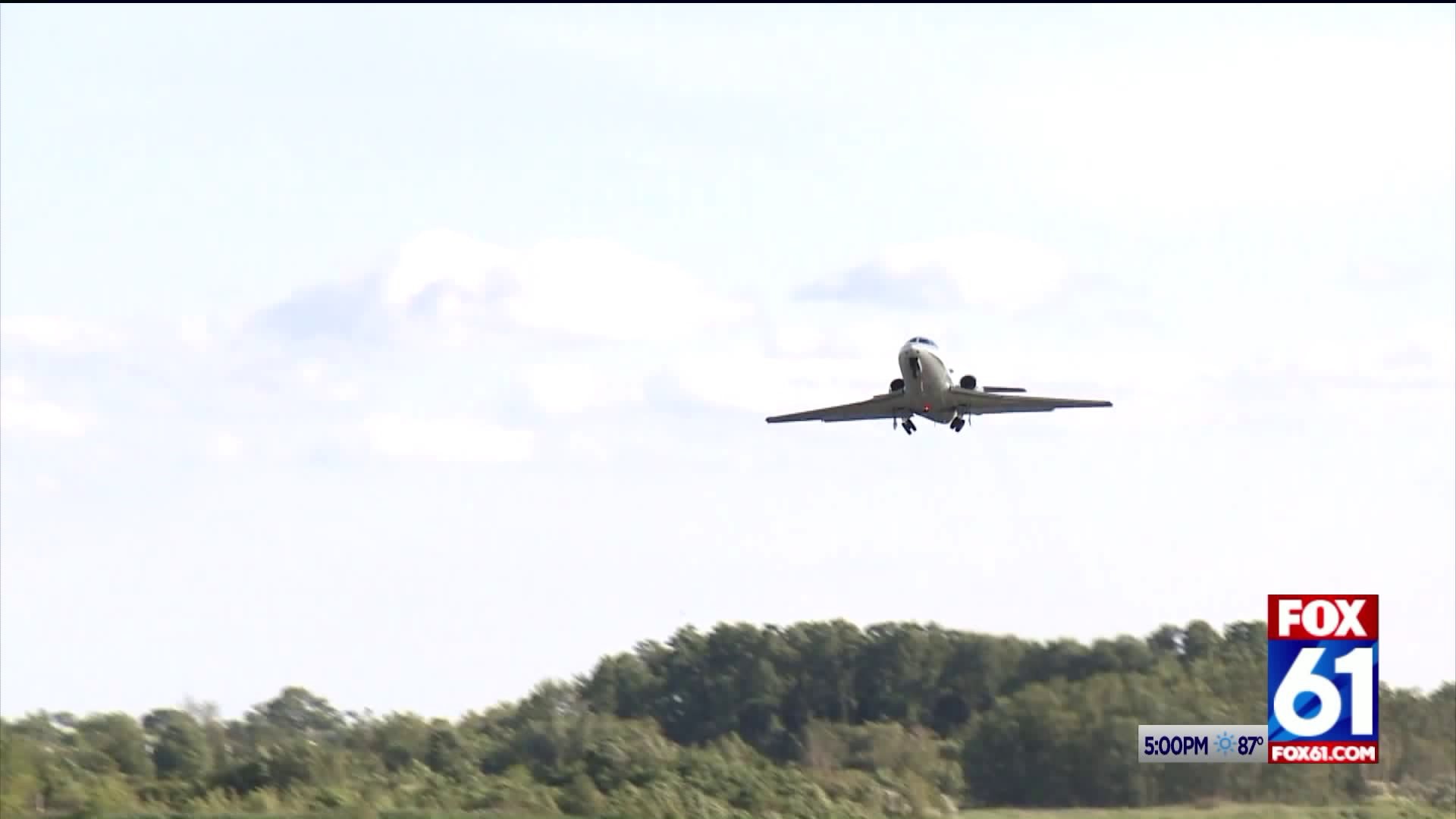 HARTFORD  — A federal appeals court has directed a judge to overturn a Connecticut law that limits the length of Tweed-New Haven Airport's main runway, saying it conflicts with federal aviation law.

The decision on Tuesday by a three-judge panel of the 2nd U.S. Circuit Court of Appeals in New York is a victory for the state-run airport, which said the 2009 law limiting the runway to its current 5,600 feet threatened existing airline service and prevented it from attracting more commercial flights.

A federal magistrate judge in Hartford upheld the state law in 2017, prompting the airport to appeal to the federal appellate court.

The airport currently has daily flights to and from Philadelphia.

At the same time U.S. Transportation Secretary Elaine L. Chao announced $2.7 Million in grant funding which will be used for noise mitigation measures on homes near the airport.

Two of the state's highest ranking lawmakers weighed in on the 2nd Circuit ruling:

“I am urging Governor Lamont and Attorney General Tong to appeal the ruling by the 2nd U.S. Circuit Court of Appeals to the U.S. Supreme Court regarding Tweed New Haven Airport.

“Earlier this year Senator Fasano, Representative Paolillo, and I met with the Governor and his staff on the necessity for a community benefits plan for the neighborhoods around Tweed New Haven Airport if there were to be any expansion in the number of flights. The strong residential neighborhoods around Tweed must be protected from any damaging impact caused by the potential overruling of state law.”

“The city of New Haven and Tweed made a promise to the community. They signed off on an agreement that allowed for certain improvements to be made that benefited them. Then, once they got what they wanted, they stabbed the community in the back. They reneged on the very same pledge that they negotiated and approved. How can the community ever trust Tweed and the City of New Haven again?

“While today’s ruling concerns state statute, it does not change the fact that a contract still exists between Tweed, East Haven and New Haven. No federal law can invalidate that contract. I have spoken to the East Haven mayor and it is clear that the contract with Tweed is still enforceable, and therefore restrictions are still in place based on that contract.

“Finally, it remains very concerning that Mayor Harp seems intent on pushing forward with breaking New Haven’s promise to the community, a promise she made as a state senator and a promise she inherited as mayor.  She served in the legislature in a high power leadership position at the time the Tweed deal was negotiated and approved. For her to breach the deal she approved as a lawmaker is another blow to public trust.  I fear New Haven and Tweed’s decision to go this route has severely damaged their ability to work with the community in all future endeavors.”