VERIFY: No, Trump can’t run for a 3rd term if Senate voted against impeachment 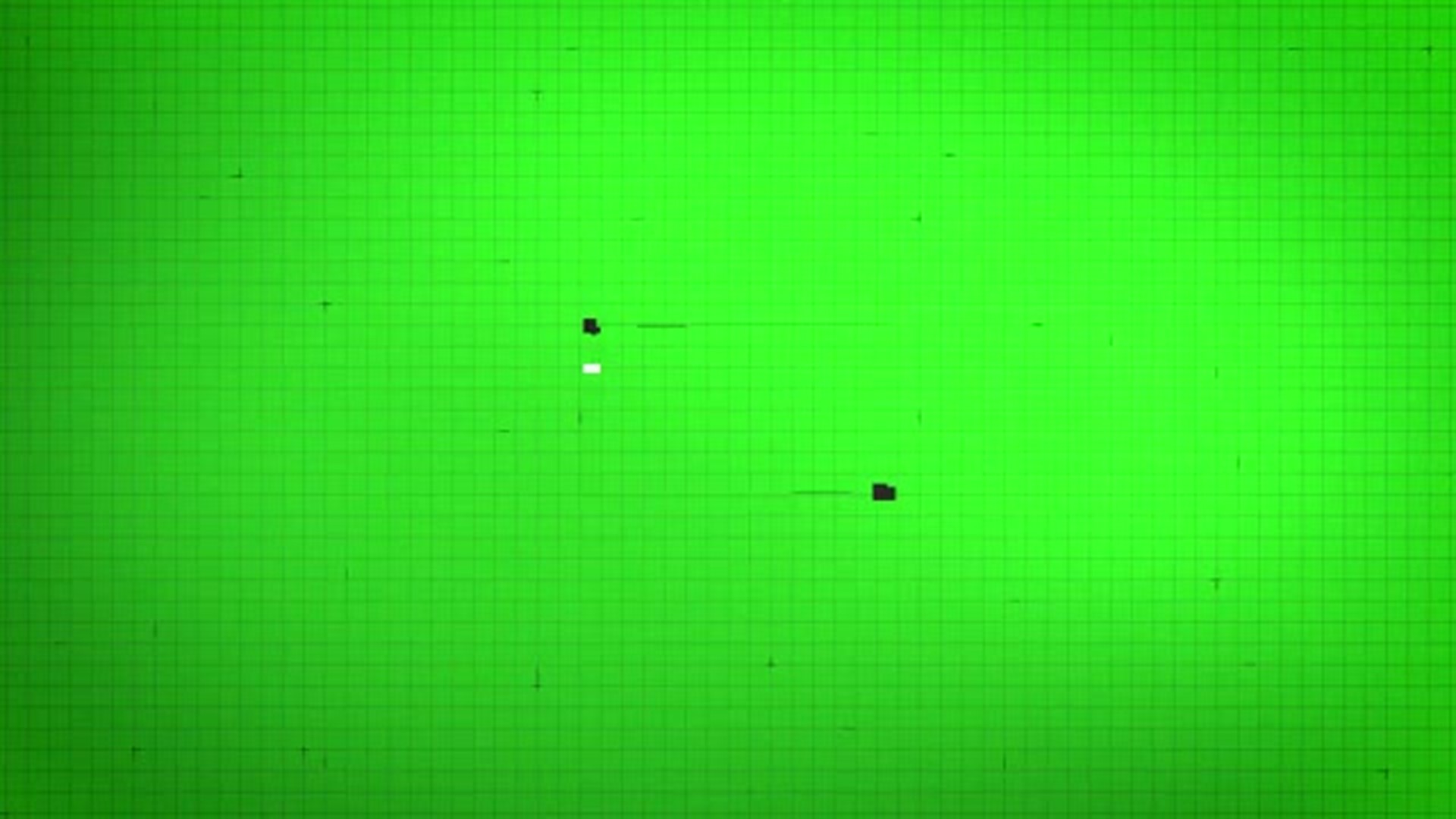 If the House of Representatives impeaches President Donald Trump, he would be tried before the Senate, and if they found him guilty of the crimes the lower chamber accused him of, the punishments lawmakers can choose are laid out in the Constitution.

The Senate can remove the president from office and prohibit him from holding office in the future. It’s also theoretically possible that they could choose which of those punishments to enact.

But some people are claiming that the whole process could actually open Trump to a potential third term.

These Democrats don't realize that if they impeach Trump and the Senate doesn't confirm it then it nullifies Trump's first term and he gets to run two more times. Read the Constitution, people

Did you know that if the impeachment reaches the house and passes to the senate and isn’t passed the first term is nullified and Trump can run two more terms. If I’m reading correctly. @realDonaldTrump

THE QUESTION
Are these claims accurate? Will Trump’s first term be considered “null” if the House impeaches him? Would that mean he could run two more times in the future?

THE ANSWER
No. The idea of nullifying a presidential term is unsupported, and the 22nd Amendment to the Constitution expressly prohibits a person from being elected to the office of president more than twice. Since Trump was already elected once, he is only eligible for one more term.

WHAT WE FOUND
Impeachment is laid out in Articles I and II of the Constitution. They loosely detail the processes by which the House of Representatives can begin an impeachment process against the president, and how the Senate would then hold a trial if the president is impeached.

They don’t say anything about a process that would nullify or reset a presidential term.

Additionally, the 22nd Amendment firmly clears much of the confusion up.

Section 1 reads, “No person shall be elected to the office of the President more than twice…”

Whether Trump's term was “nullified” or not doesn’t matter when it comes to the 22nd Amendment. The language of the Amendment deals with the “election” of the president, not the “term” they are serving. Since Trump was already elected to one term, he is only eligible to be elected to one more.

The amendment was adopted in 1951 after President Franklin D. Roosevelt died during his fourth term.

To further confirm that a Senate acquittal would not nullify a president's term, presidents Andrew Johnson and Bill Clinton were both impeached in 1868 and 1998, respectively, but both presidents' terms counted.