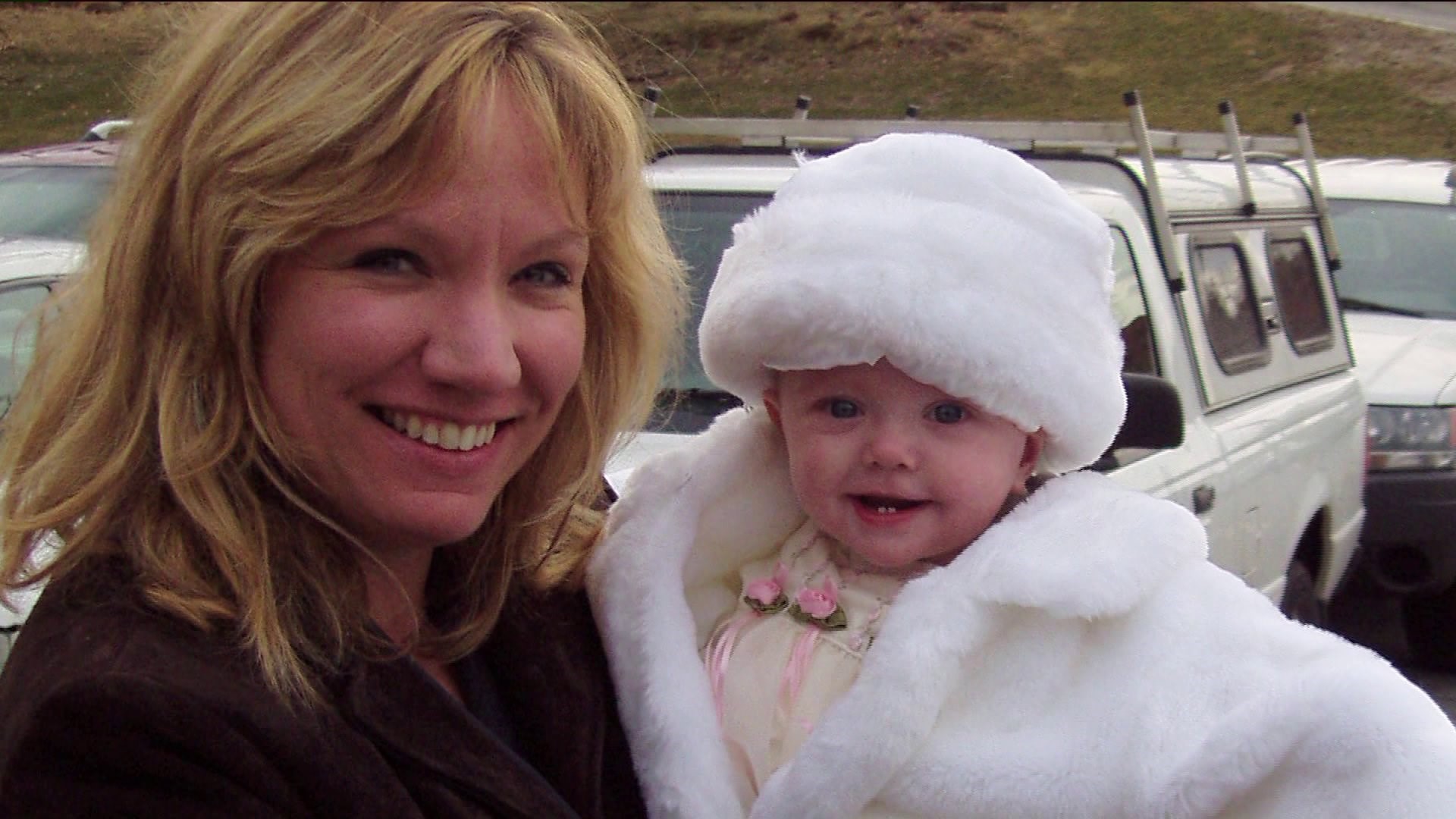 But it’s her oldest, Isabelle, who started her motherhood journey in 2006 at the beginning of her career as a pediatric surgeon.

“It was actually when I was first an attending, and I worked in Philadelphia first. One of the first nights that I happened to be on call, I did get the call in the middle of the night that there was a little baby that was born that had some birth defects. One of the birth defects happened to be that her intestines were outside of her body, and she was pretty sick,” said Dr. Christine Finck, Surgeon-in-Chief at Connecticut Children’s Medical Center in Hartford.

For a year, Dr. Finck helped to nurse Isabelle back to health performing at least four surgeries.

“Luckily, she turned the corner around September/October, and then by December she was ready to go home, and that was the time when her mother said she couldn’t take care of her, so it was about a year of age, we took her home with us,” said Dr. Finck.

Dr. Finck said for her and her husband, adoption was an easy choice. They were ready for children, and knew Isabelle was the one.

“I had grown very close to her. I was at her bedside a lot, and I think watching her frail but tough spirit made me just feel a special connection with her. The irony is the NICU nurses always said I was taking her home, that was the funny part,” said Dr. Finck.

“It absolutely makes me more empathetic to what other parents are facing. It’s funny, going through surgical training and then pediatric surgery, I always said I didn’t have children before, mainly because it just wasn’t the right time or whatever, but I’m happy I waited because I think that some of the emotional connections that you have, could really have derailed me a bit. You realize that you’re taking care of not only the kids, but their parents, and there’s a lot that goes into it. And once you’re a mom, you see the whole thing,” said Dr. Finck.

Her story is being honored by Hallmark this month. Signs are posted at different Connecticut locations showing how she cared enough to share her heart.

“I think it’s amazing. I think, I hope it raises awareness of adoption and how positive that can be, not only for a family, but for kids. It’s not uncommon that on a daily basis that I see children that my heart goes out to that I wish I could help everybody, and it has been a wonderful experience for me,” said Dr. Finck.

For the month of May, select Hallmark stores in Meriden, Shelton, Trumbull and at West Farms will ask you if you’d like to donate Connecticut Children’s Medical Center in honor of Dr. Finck.