She confirmed to investigators that she took one .5mg Xanax on the morning of her son's death, however blood analysis also revealed evidence of recent narcotics use. 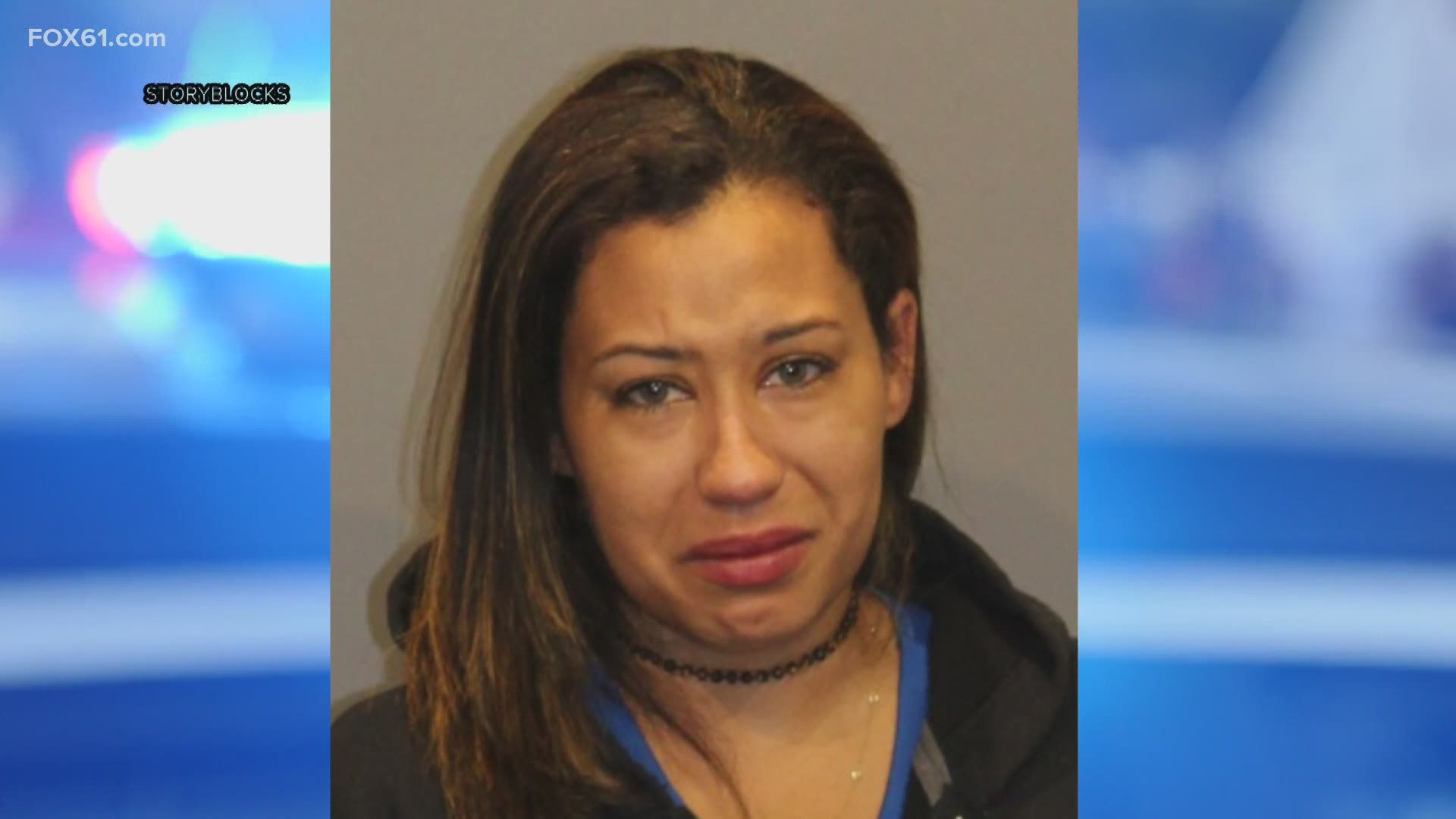 OXFORD, Conn. — A mother arrested and charged for the death of her child. Her 11-month-old son died after exposure to narcotics in July.

The Chief Medical Examiner's office concluded the baby boy's death was from acute intoxication due to fentanyl and morphine with recent exposure to cocaine. The report released in August concluding the boy’s death was a homicide. Connecticut State Police Arrested the child’s mother Rebecca Dixon,35, for his death.

On July 6th State Police were called to Dixon’s home after her child was found unresponsive. Dixon had been napping with her son when she awoke to find him limp. Dixon’s arrest warrant details evidence of heroin and crack cocaine use in the bedroom in reach of a child. She also had traces of the same drugs that killed her son in her system.

State Police charged Dixon with conspiracy to commit manslaughter in the second degree. Dixon’s arrest warrant also states the child was also exposed to drugs in the womb. Her bond was set at 100,000. The baby boy was just a few weeks away from his first birthday.

"This is a tragedy beyond any imaginable proportion." said Maria Skinner, The Executive Director of the McCall Center for Behavioral Health.

Since 2018, the state of Connecticut has reported at least five accidental overdoses in teens or children. The McCall Center believes the exposure of prescription and lethal drugs to minors can be mitigated with proper safety measures.

"Simple, straightforward and Inexpensive fix is just a simple lock box which medications can always be put, and they should be out of sight and out of reach from any child," said Skinner.

"When you’re done with your prescription you should dispose of it. You can bring it to a dropbox at a police department or you can put it into a bag that safely disposes the drug."

To learn more about the McCall Center for Behavioral Health located in Torrington and their services click here https://www.mccallcenterct.org/index.php