Bolton man in police custody after 15 guns, several unregistered, seized from his home 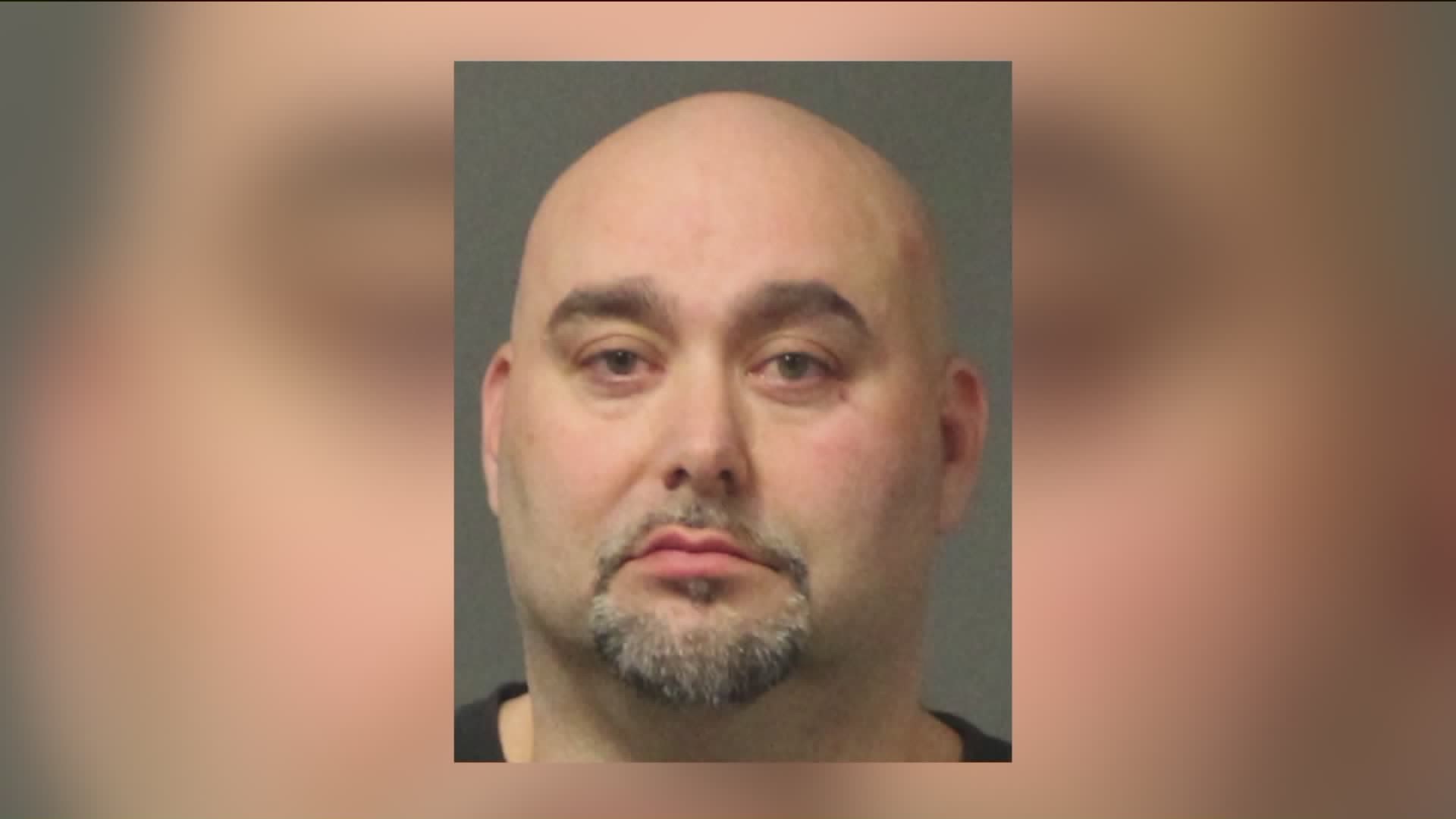 BOLTON, Conn — Connecticut State Police announced the arrest of Michael Gramegna,42. A warrant was out for his arrest following a lengthy search of his 30-acre property home yesterday.

"It was just an outstanding effort by everybody involved. Ultimately, East Hartford police made the apprehension," said Col. Stavros Mellekas of Connecticut State Police.

The arrest happening at an East Hartford McDonalds where a person recognized Gramegna.

"This was a see something say something," said Col. Mellekas. "You never know what you prevented. Without the media's help the citizen may not have been able to identify the subject."

These charges come after a search of his Bolton home on Shoddy Mill Road. You can see from SKY61 part of the hours-long search conducted by the FBI and State Police at his property.

"I know there's been some problems there recently so I wasn't terribly surprised," said neighbor Marianne Stowell.

State Police announced the seizure of multiple guns and hundreds of rounds of ammunition from the property. Including an additional fifteen firearms located off-site. State Police say some of the guns were legally owned while others were unregistered. One of which was stolen.

“Not everybody has 21 guns, they may have three or four,” said neighbor Richard Smith.

Gramegna was well known to police. Over the last year, he’s been charged with 24 misdemeanors and 21 felonies, 19 of which stem from an arrest on February 4th for breaking a protective order.

Gramegna is a father to six children who live at his residence. State Police say DCF is working to temporarily remove the kids ranging from four to nine-years-old.

Gramegna’s warrant acknowledges that DCF workers went to talk with some of his children at a Bolton School. According to those documents, administrators overheard his children say quote, “he (Gramegna) is going to kill all of you” and “he’s going to shoot some people, you don’t know how mad he’s going to be.” The children also describe a “panic room” on the property stocked with food water and firearms.

State Police say the investigation into Gramegna is still ongoing. He is being held until a bond is set at his scheduled court appearance Monday.

During Thursday's execution of the search warrant, State Police and FBI seized the following: