The Bristol school district is telling parents to turn off the distributed Lenovo tablets until they have an understanding of the "malfunction." 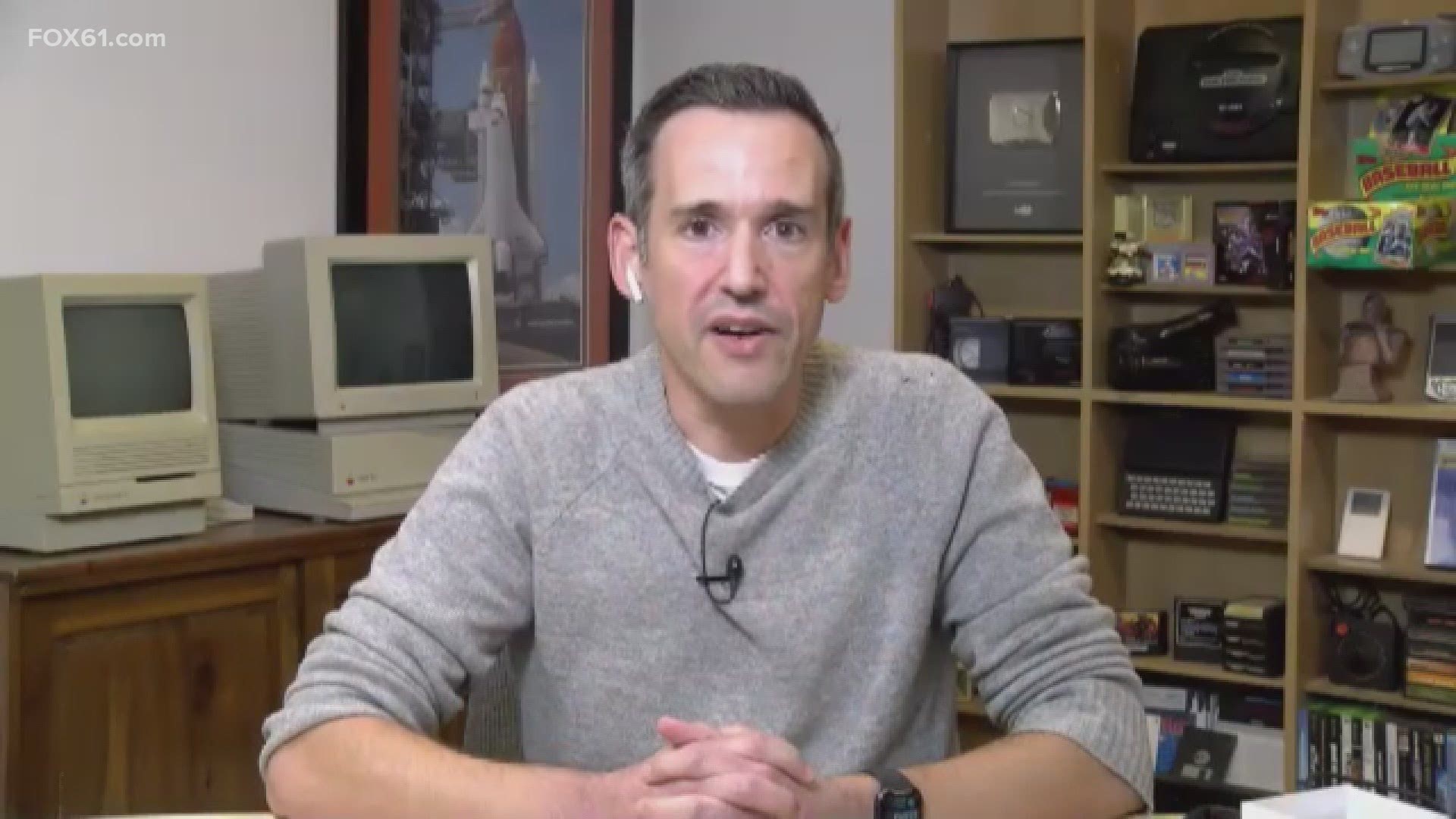 BRISTOL, Conn. — The battery in a  Lenovo tablet used by a Bristol student ignited Thursday afternoon, leading the school district to advise parents to temporarily stop using the devices.

In a note to parents, Dr. Catherine M. Carbone, Superintendent of Schools said:

This evening we alerted families of an incident regarding one of the Lenovo Tablet devices distributed to pre-k through grade 3 scholars. Late this afternoon, we were made aware of a situation in which a tablet battery ignited.

We have contacted the manufacturer, Lenovo, to report this incident. Until we are certain that this is an isolated event, we are requesting families to cease using the tablet device. Do not charge the device, and turn OFF power to the device. All devices will be returned to the school/district until we have an understanding of the malfunction.

Batteries in Lenovo Tablets use Lithium elements. OSHA said on their website: Lithium batteries are generally safe and unlikely to fail, but only so long as there are no defects and the batteries are not damaged. When lithium batteries fail to operate safely or are damaged, they may present a fire and/or explosion hazard. Damage from improper use, storage, or charging may also cause lithium batteries to fail.

Photos posted by Amber Keyser show the device with burn marks, a burned backpack, and a burned protective sleeve.

Pictures of the damaged device were posted to Facebook on Thursday afternoon describing what happened to the student.