The LAPD says they found Dr. Amie Harwick on the ground below a third-story balcony with injuries 'consistent with a fall.' 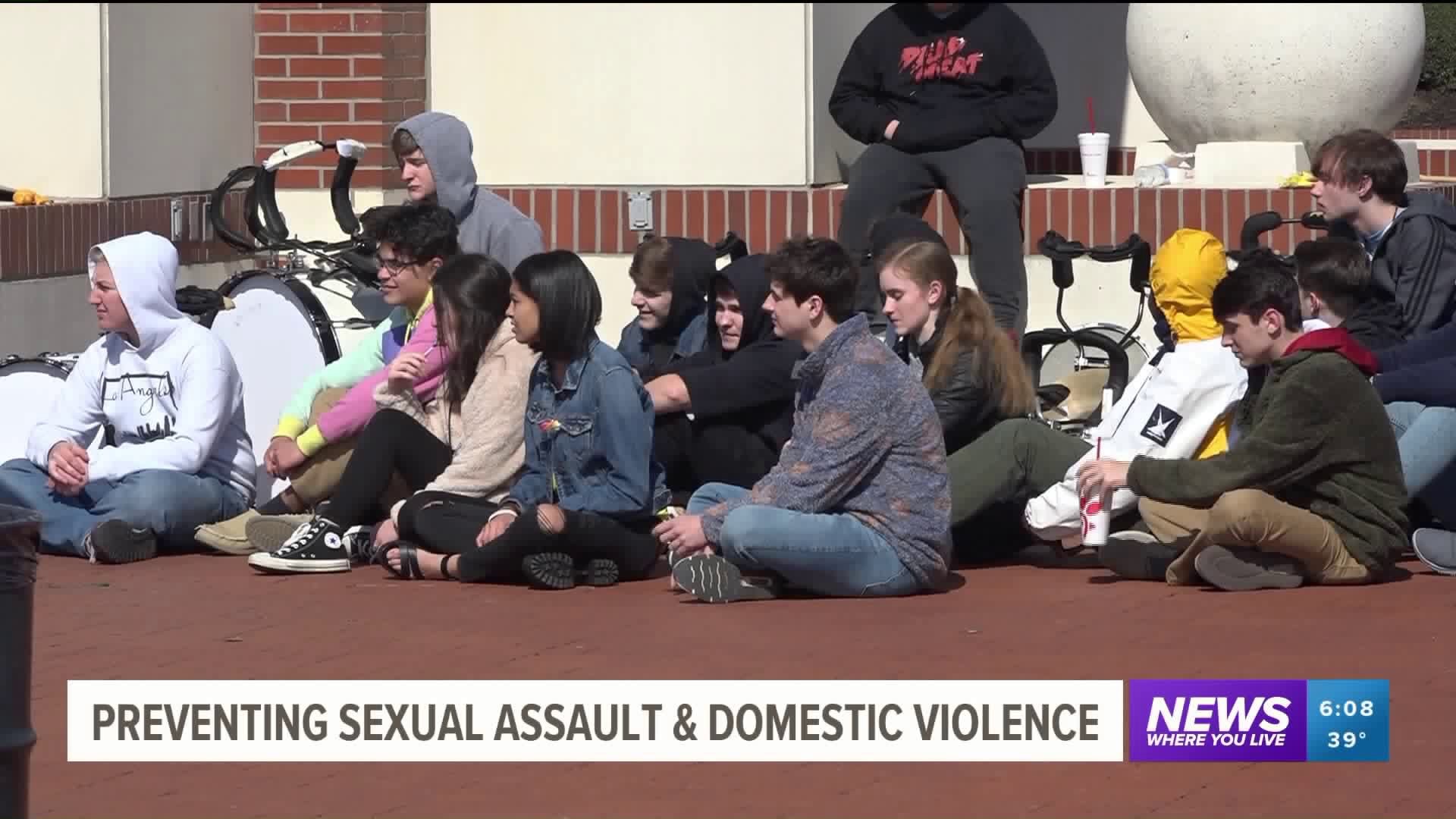 Dr. Amie Harwick, a well-known Hollywood therapist who was previously engaged to comedian Drew Carey, has died after she was found in critical condition under her home's balcony, according to police.

The Los Angeles Police Department said in a statement to Deadline that Hollywood patrol officers responded around 1:16 a.m. local time on Saturday to a radio call of a "woman screaming." Officers met Harwick's roommate, who said she had been assaulted.

Police told ABC News that her roommate jumped a wall and went to a neighbor's house to report the assault. Officers said they found Harwick on the ground under a third-story balcony.

Police said she was unresponsive and had "injuries consistent with a fall," and said Harwick was taken to a hospital, where she was pronounced died.

Police also told Deadline they found evidence of a struggle and forced entry into Harwick's residence. A suspect in the case, Gareth Pursehouse, was arrested outside a home Saturday afternoon on suspicion of murder, according to the Los Angeles Times.

ABC News reported that police said Harwick had "recently expressed fear about a former boyfriend." As Deadline reports, Harwick had a restraining order against Pursehouse, which had recently expired.

Drew Carey wrote in a statement to Fox News Monday, "Amie and I had a love that people are lucky to have once in a lifetime. She was a positive force in the world, a tireless and unapologetic champion for women, and passionate about her work as a therapist. I am overcome with grief. I would like to thank you in advance for giving myself and everyone who loved Amie privacy while we try to work through this tragic situation."

"The Price is Right" host tweeted Monday with this image of the two together, writing to his followers, "I hope you’re lucky enough to have someone in your life that loves as much as she did."

Harwick, 38 and Carey announced their engagement in 2018 and ended the engagement in the same year. Harwick specialized in family, marriage and sex therapy and authored the book "The new Sex Bible for Women."

In 2015, she appeared in a documentary called "Addicted to Sexting."