'We can do better, we have to do better' | Disparity between men's, women's NCAA tournament creates criticism

As for the weight room situation, several of the top women's basketball players see it as a bigger issue than just a subpar weight room. 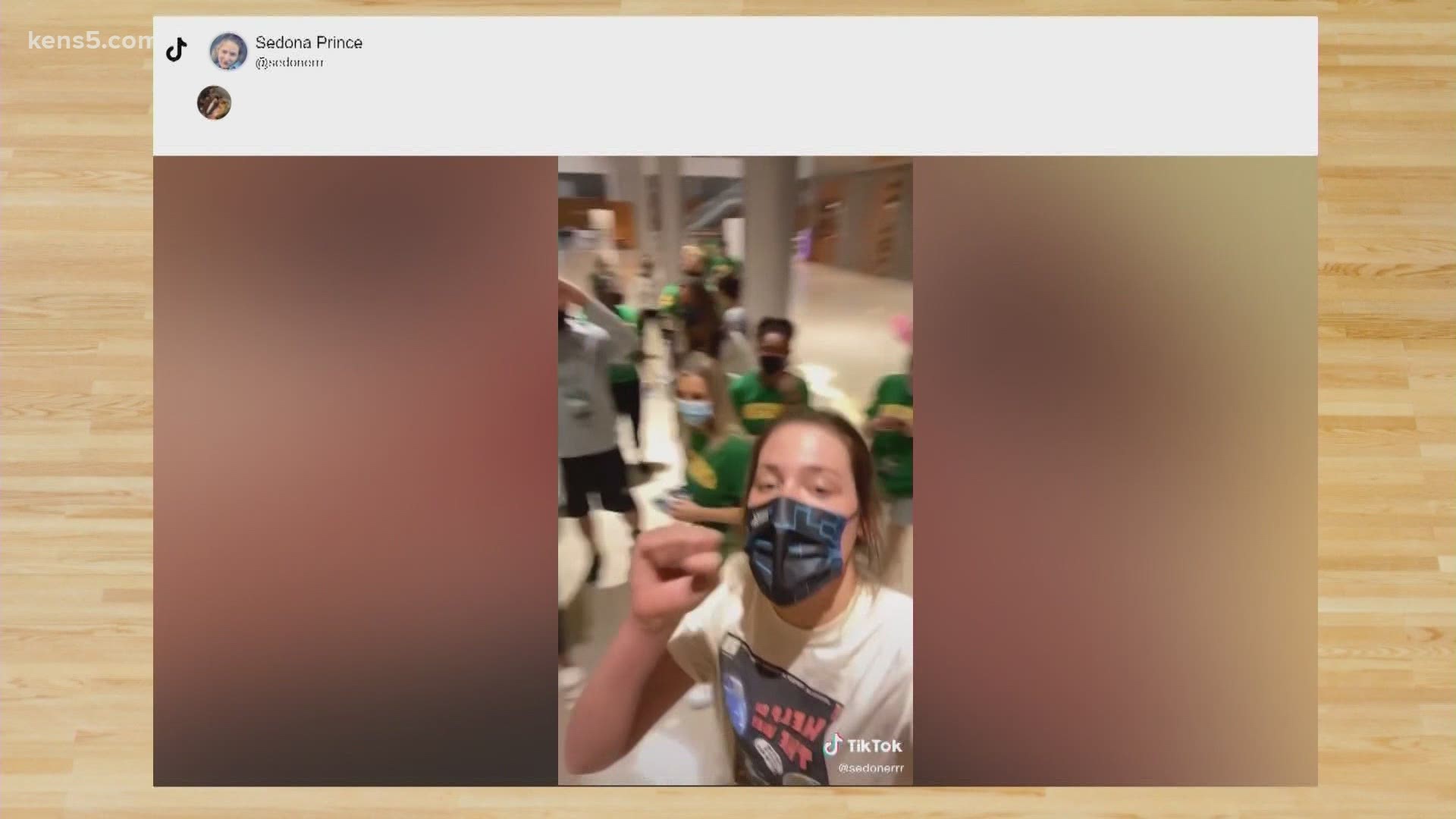 SAN ANTONIO — The teams had barely landed in Texas when complaints of inequity between the women’s and men’s tournaments roared over social media posts noting the women’s weight training facilities in San Antonio were severely lacking compared to what the men have in Indianapolis. The women's field has 64 teams and the men's tournament 68.

In a Twitter post, Stanford sports performance coach for women’s basketball Ali Kershner posted a photo of a single stack of weights next to a training table with sanitized yoga mats, comparing it to pictures of massive facilities for the men with stacks of free weights, dumbbells and squat racks.

NCAA VP of women’s basketball Lynn Holzman said, “We acknowledge that some of the amenities teams would typically have access to have not been as available inside the controlled environment. In part, this is due to the limited space and the original plan was to expand the workout area once additional space was available later in the tournament."

She continued with, "However, we want to be responsive to the news of our participating teams, and we are actively working to enhance existing resources at practice courts, including additional weight training equipment.”

They said they became first aware of the situation on social media, and as it began to unfold, they said they immediately talked to teams and administrations to hear their concerns. 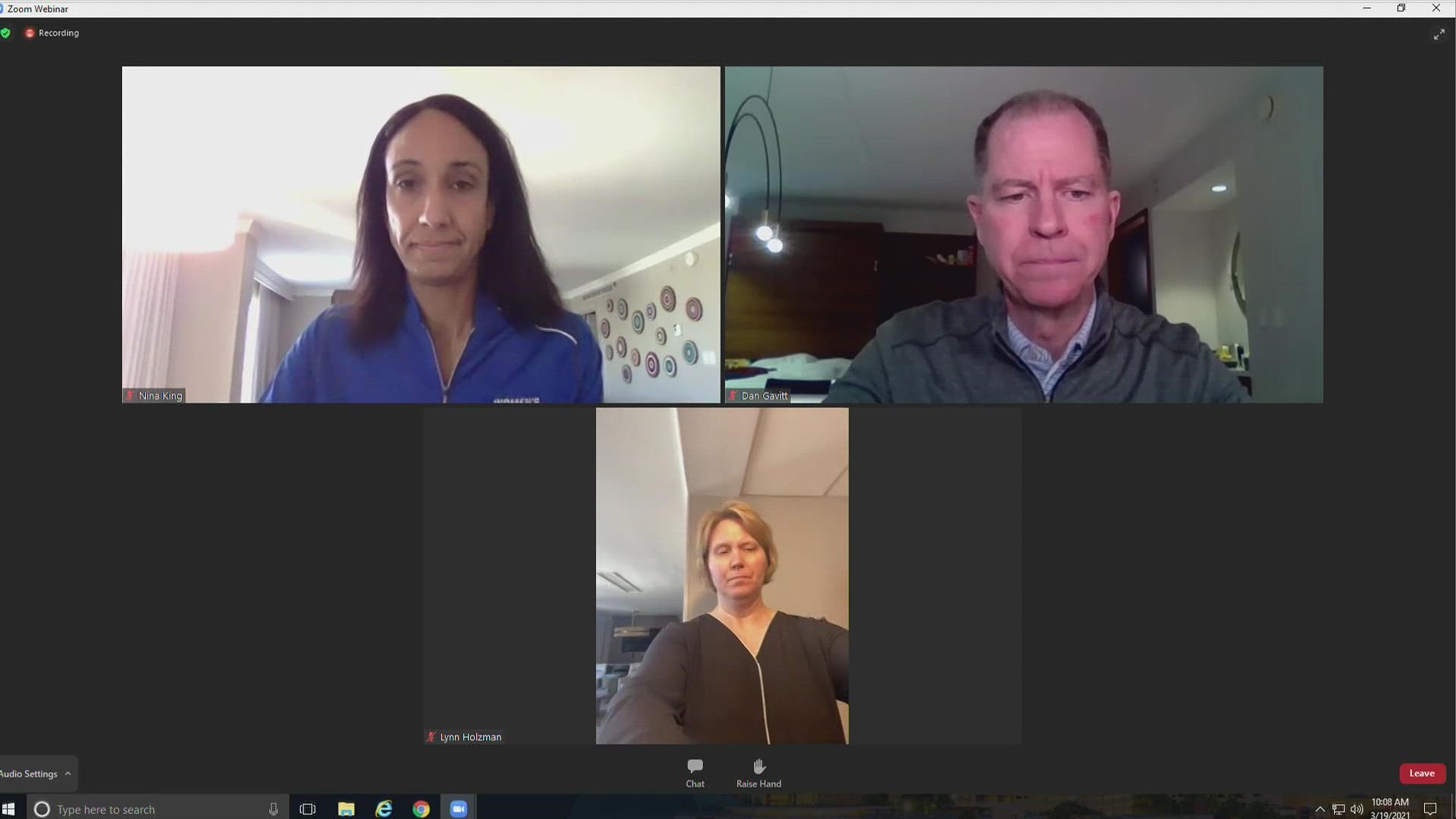 Good dialogue will be needed with all, they said. And when asked about the transparency of the weight room, food situation and gift bags, they said they work hard to be transparent, but leadership "may have fallen short at this time."

Gavitt said some of the issues may have been a result of "working remotely." He said staff has not been together since last summer. But "we can do better, we have to do better." He went on to say good efforts were made, but it can't be certain that they met the standards in the last few weeks.

Holzman also stated that there has been tremendous strides in Women's Basketball as games are now broadcasted nationally instead of by region.

And as for the weight room situation, several of the top women's basketball players see it as a bigger issue than just a subpar weight room.

“We are all grateful to be here and it took a lot of effort for them to put this all together,” UConn freshman All-American Paige Bueckers said on an AP Twitter chat Thursday night. “It’s more of a principle thing. It’s not just a weight room that’s a problem. It’s the inequality of the weight rooms that’s the problem. There’s another tweet going around with the swag bag. It’s not just the weight room. It’s the inequalities and the better stuff the men get.”

On Saturday, the day before games were set to begin, ESPN reported on apparent improvements to weights, equipment and training spaces for the women's tourney.