Cottonwood being called 'an old friend' to many. 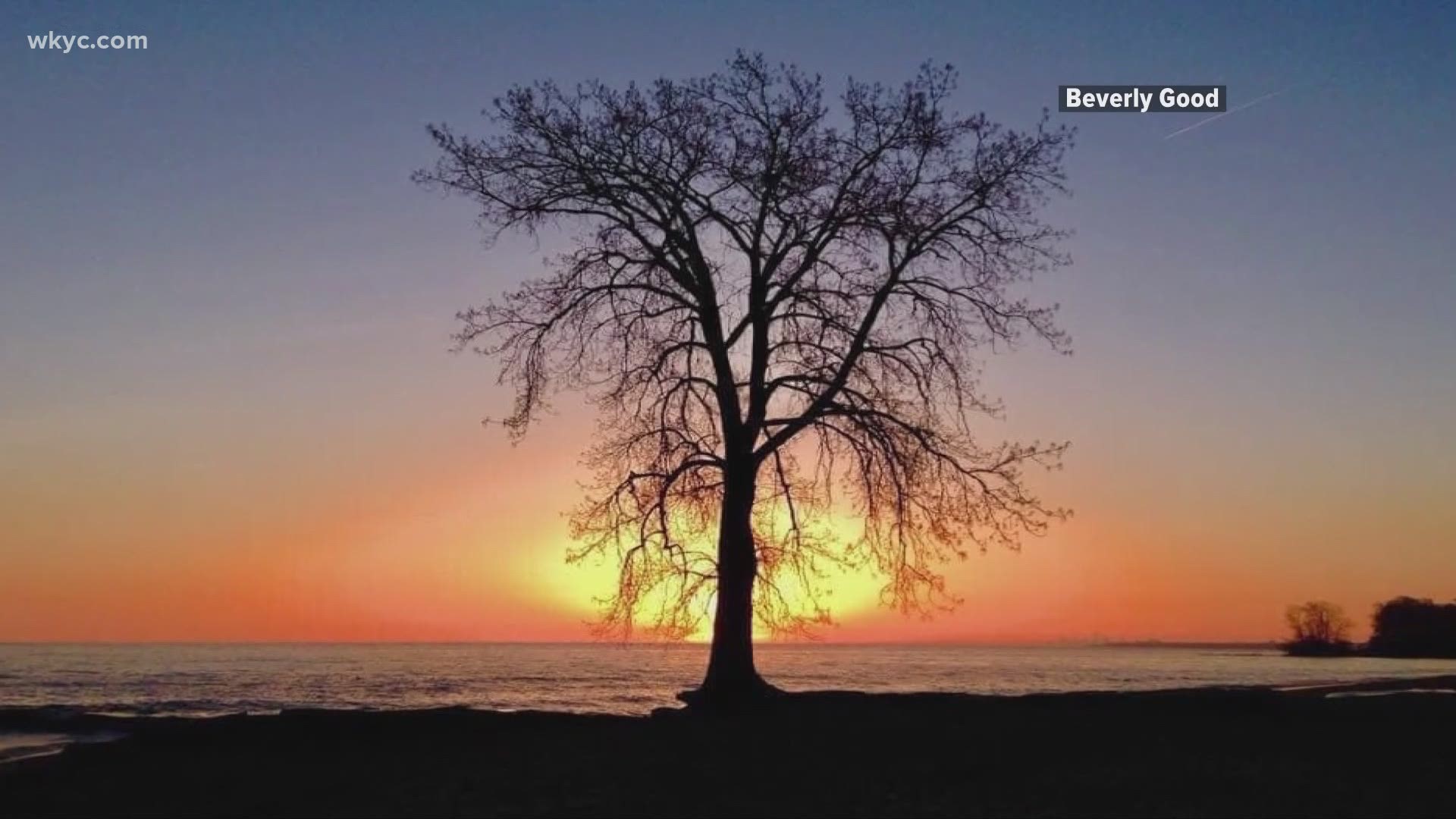 BAY VILLAGE, Ohio — Throughout the COVID-19 crisis, and many others, a tree west of Cleveland has been a beacon of hope.

It stood tall and alone on the edge of Lake Erie at Huntington Beach in Bay Village.

This week, the Metroparks had no choice but to cut it down.

Beverly Good said the tree gave her strength and solace and it was like losing "an old friend."

“It was a place to go to kind of even say a little prayer,” she said. “We brought our grandchildren there to visit it.”

Few really understood how deep the roots of the old cottonwood truly went until now.

“To have that tree there year after year, season after season, was very special,” said Diane McGregor. “To have a sunset with the tree is my special place.”

For generations, it was a destination.

“A few little kisses were stolen underneath the tree by lovers,” added Beverly Good.

Every time Dr. Shelley Glimcher returned with her sons from North Carolina, they would take pictures at the tree.

David Gielow has taken more than 600 of them.

“It’s just every time there would be any kind of weather or anything, I would always work my way down to that tree,” Gielow said.

It seemed to withstand just about anything.

“You really do see the weather hitting it and it really is pretty impressive the fact how long it did stand up,” said Gielow.

But just as Covid struck, so did lightning this spring.

The hollow base of the tree coupled with erosion beneath it were simply too much and concerns grew that strong winds would soon knock it over.

The time had come. But the branches still have their reach.

“You can’t take the memories away from any of us,” said Beverly Good, adding the tree serves as a reminder to take nothing for granted.

On social media, people have begun to call it “the giving tree.”

Portions of it will go into exhibits for elephants and rhinos at the zoo, only adding to its legacy.