When Jim Loree took over as President and CEO of Stanley Black and Decker two years ago, he tasked the company with finding its mission. “We had so much success... 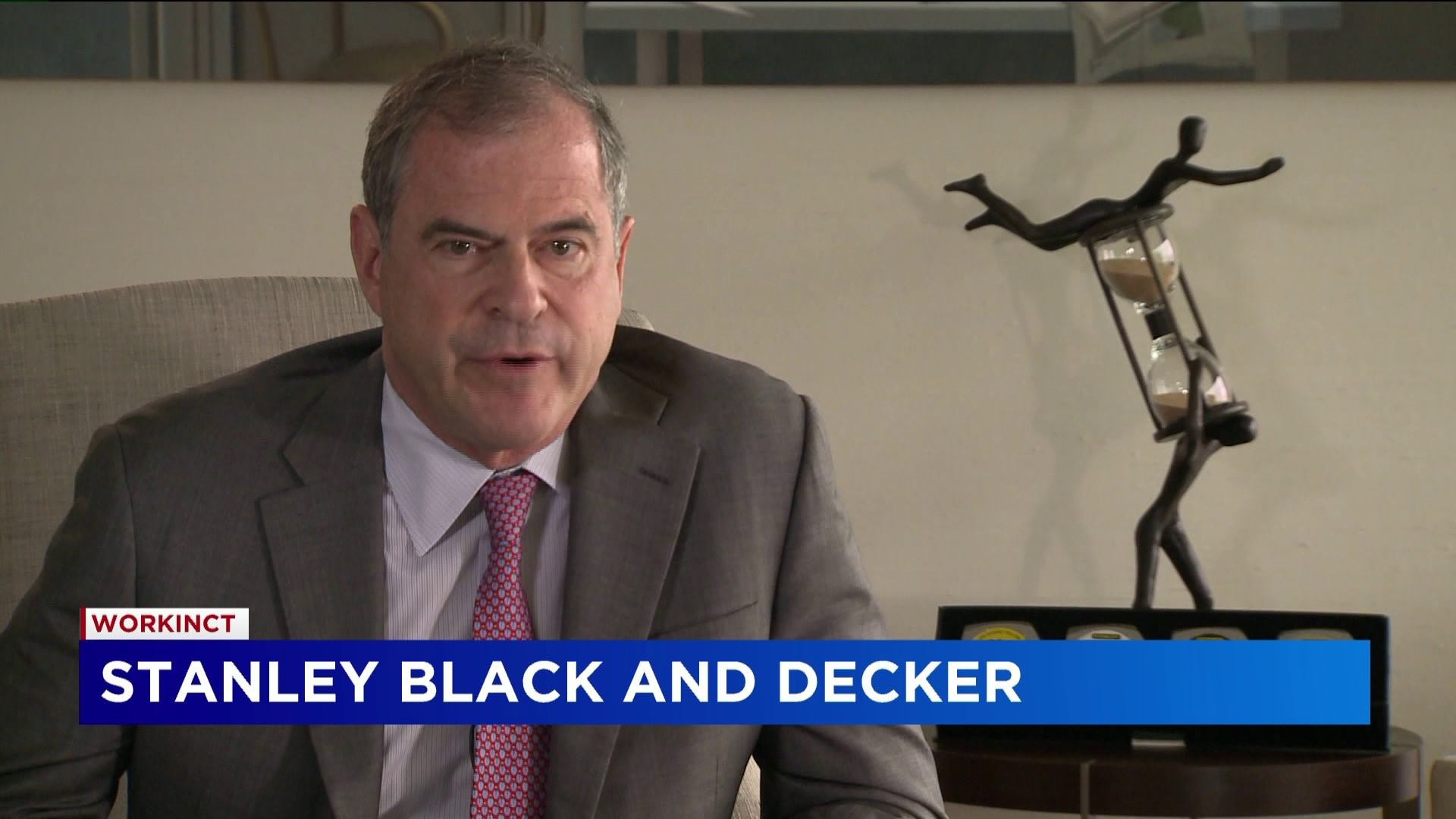 When Jim Loree took over as President and CEO of Stanley Black and Decker two years ago, he tasked the company with finding its mission.

“We had so much success over the years, and it struck me that there was something about our history that differentiated us or gave us our purpose, and we tried to dissect that actually,” said Loree.

It looked back over the years, studying the history and interviewing employees to find the two qualities that it says define Stanley Black and Decker: reliability and agility.

“Our purpose is for those who make the world, and it’s a very interesting statement,” said Loree.

To do that, it strives to be known as one of the great innovative companies of the world.

“What we tried to do was also open up people’s eyes to what a breakthrough innovation could be, and to come up with ideas that were game changing ideas, world-changing ideas,” said Loree.

He said the best example of is the Flexvolt, which is a convertible battery pack that can change voltage when you change tools.  A group in Maryland came up with the idea and in the first full year in the market, it brought in $300 million in revenue.

Here in Connecticut, the company is also looking to be innovative with existing properties like the old Stanley building in New Britain that sat vacant for years.

“The fuel cell innovation center is a great example where innovation comes to intersect with corporate social responsibility.  It would be one thing to tear the buildings down and walk away and leave New Britain gutted, and there are people who actually think that was what we intended to do, but it’s quite the opposite.  We have a sense of responsibility,” he said.

He said that project took a decade to get going.

There’s also a sense of responsibility to the state of Connecticut and investing in the urban communities to make them stronger.  That’s why Stanley Black and Decker is teaming up with TechStars to bring an advanced manufacturing center to One Constitution Plaza in Hartford that will employ about 50 people in software development, engineering and tech positions.

“So when we sit here and think about ten years from now and how are hand tools going to be manufactured?  I think there’s a really good chance that they could be manufactured by remote 3D printers and not in these big factories that we have all over the world,” said Loree.

He thinks that should happen right here in Connecticut.

“We’re not looking for the exits.  We’re looking to see what can we do,” said Loree.