NEWTOWN — Presidential candidate Beto O’Rourke was  in Newtown today discussing gun prevention – a topic all too familiar for the community followin... 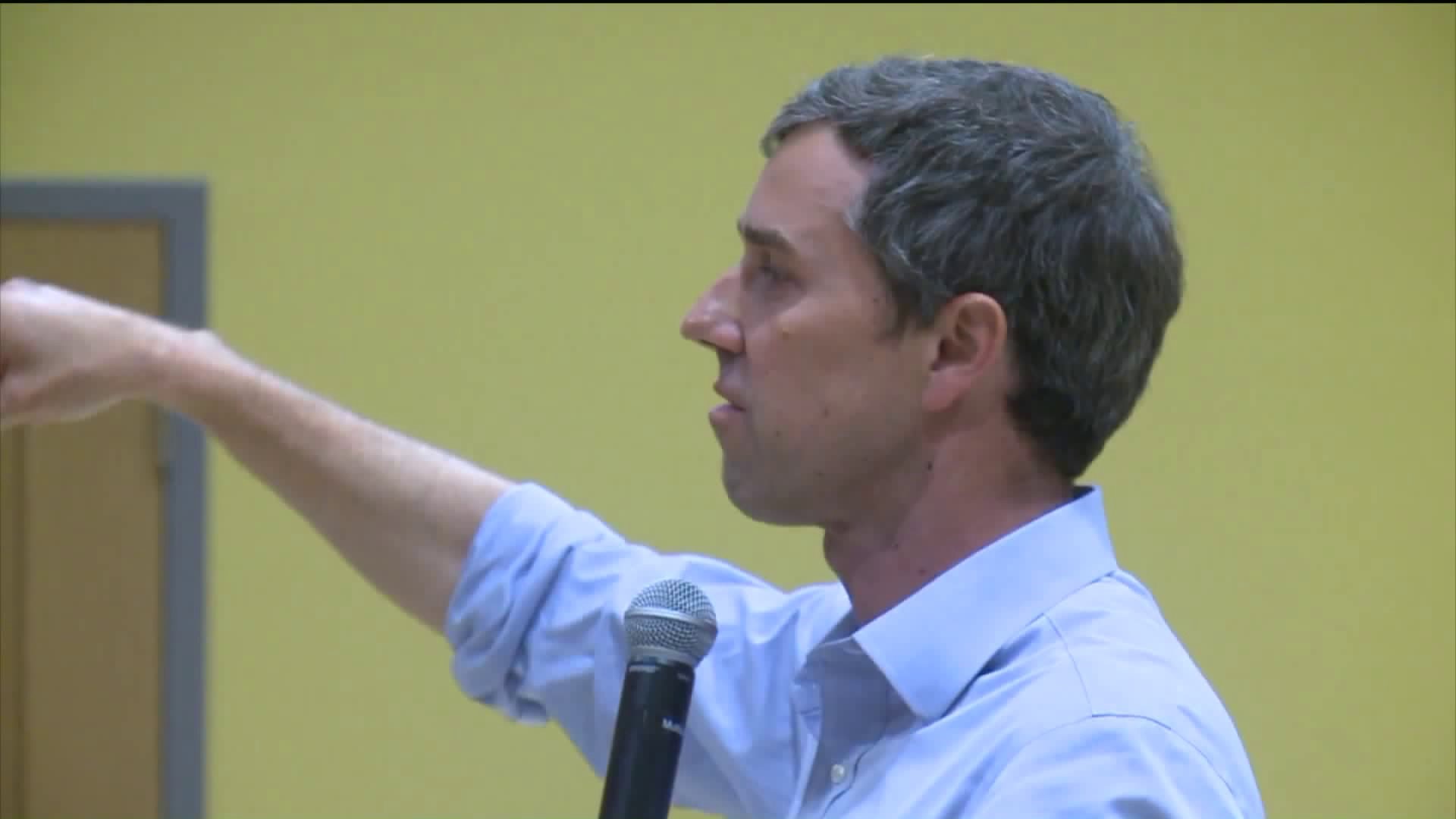 NEWTOWN -- Presidential candidate Beto O’Rourke was  in Newtown today discussing gun prevention - a topic all too familiar for the community following the 2012 Sandy Hook shooting.

“I know that the people of this community understand this better than perhaps any other community in this country and not just the devastation, the grief and the lost, but what those solutions are,” O’Rourke said.

The former Texas congressman met with local gun violence prevention groups, such as the Newtown Action Alliance and Moms Demand Action, at the Newtown Community Center.

O’Rourke is seeking the Democratic nomination for President in the upcoming 2020 election.

Those against O’Rourke’s stance on gun violence also spoke out at the campaign stop.

“They’re here to hijack this town and to try to make an issue out of getting guns out of good peoples’ hands that can make a difference,” Rebecca Carnes said.

Many young members of the community turned out as well, including Sandy Hook survivor Anne Marie Carlson.

“To stand up for not only myself and all the other survivors, I think it’s all about the voice and the power that young citizens have,” Carlson said.

Although O’Rourke didn’t discuss any specific policies during the meeting, he said he will enforce stricter gun laws if elected. 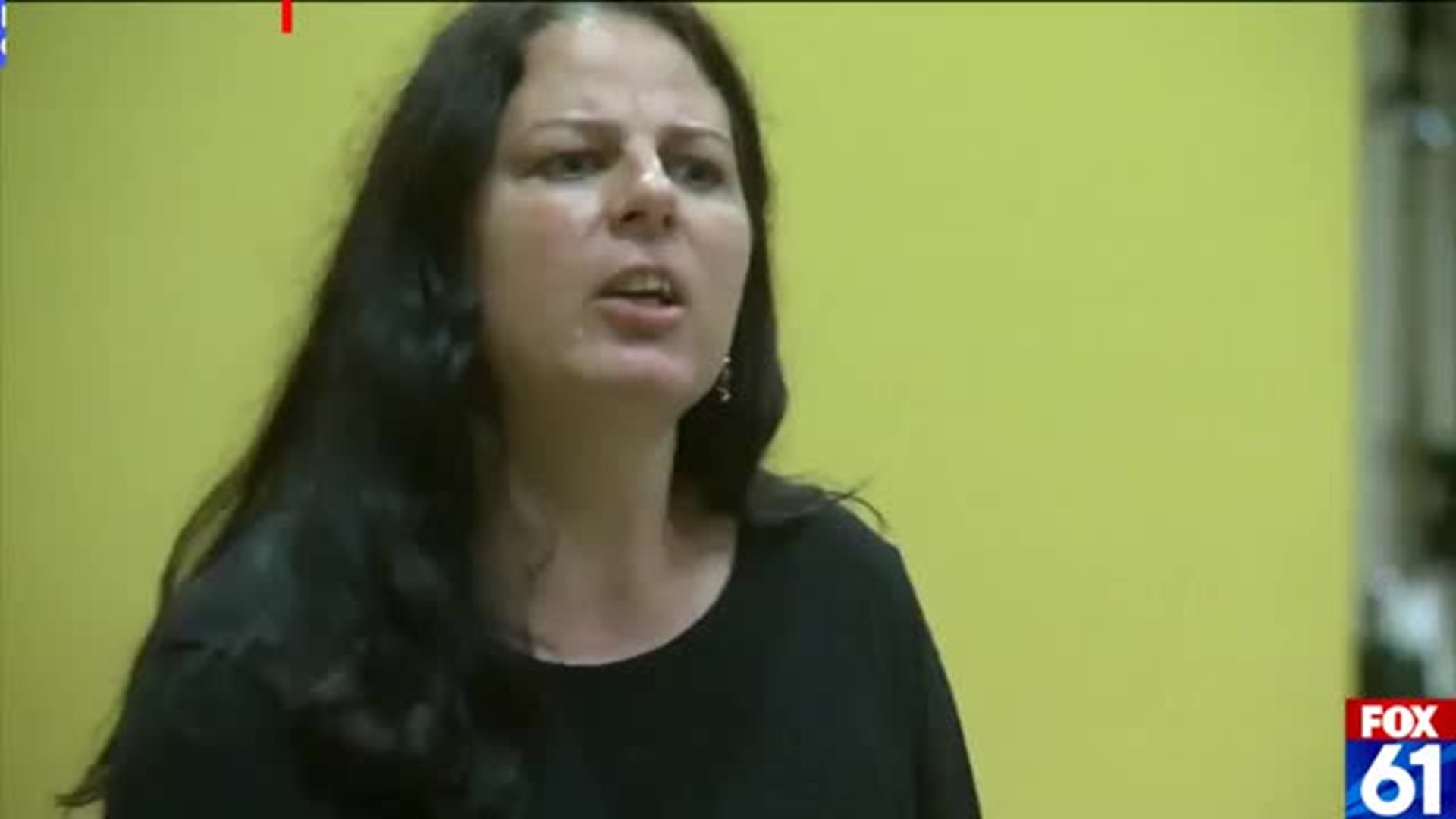