WASHINGTON, D.C. – Senator Chris Murphy was on Capitol Hill pushing for gun control when news of the California shooting broke. Murphy already made a push for u... 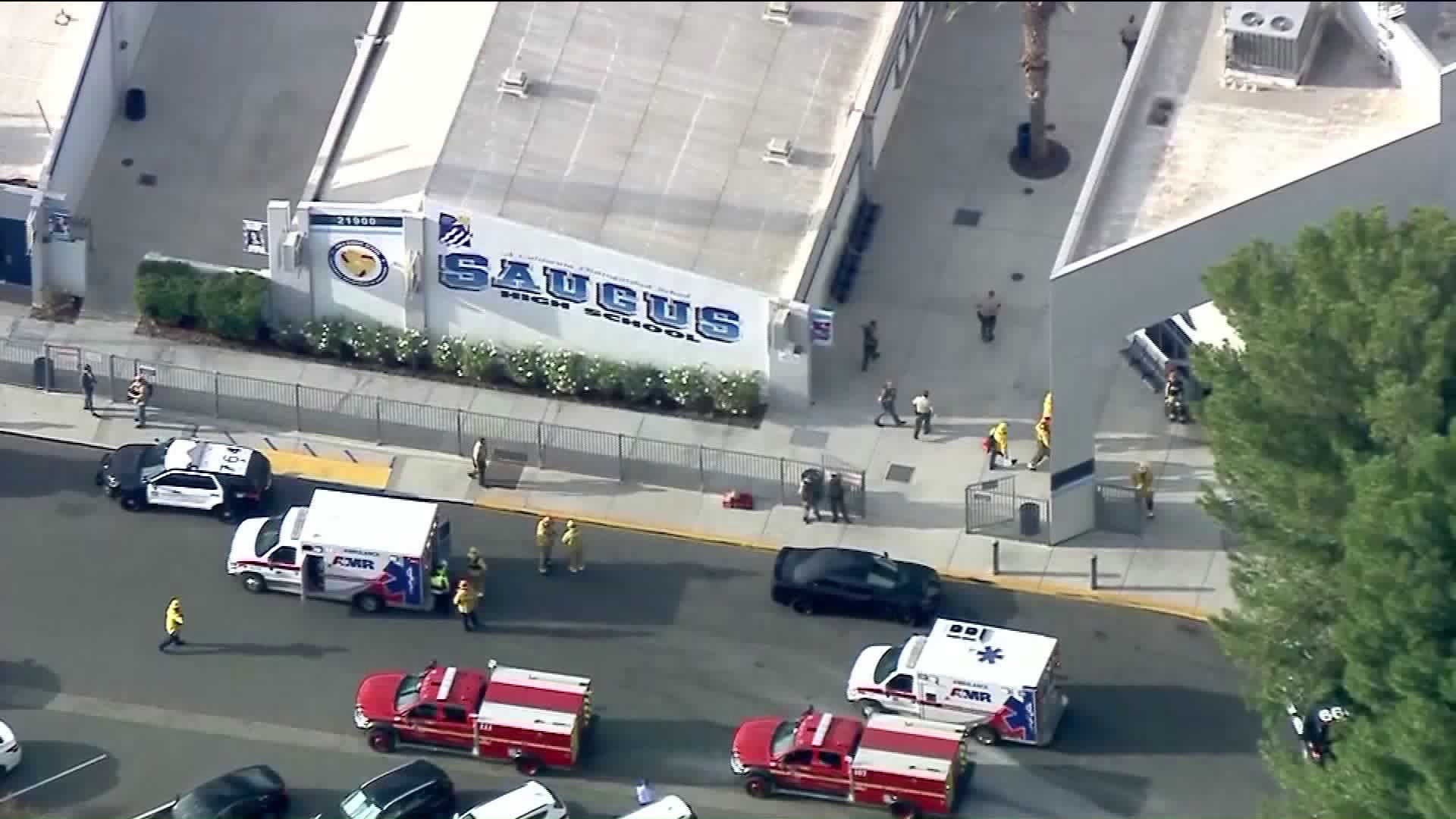 WASHINGTON, D.C. – Senator Chris Murphy was on Capitol Hill pushing for gun control when news of the California shooting broke.

Murphy already made a push for universal background checks for gun purchases which was eventually blocked by Republicans.

“We can’t go 24 hours without news of another mass shooting somewhere in America,” said Murphy.

Moments after that statement, the tragic news broke.

“As I speak on the floor right now, there is a school shooting in Santa Clarita, California,” said Senator Richard Blumenthal.

Senator Richard Blumenthal pointed to that tragedy as more reason to push for Senator Murphy’s bill.

“How can we refuse to see that shooting in real time?” added Senator Blumenthal.

This bill has been pushed by Murphy for months, but Republicans like Senator Cindy Hyde-Smith have long opposed the bill and said it violates second amendment rights for law-abiding citizens.

“If I wanted to give my best friend’s son or grandson my hunting rifle, would we first have to appear before a licensed gun dealer and go through a lengthy and particularly expensive background check? This is my understanding,” said Senator Hyde-Smith.

Hyde-Smith said she is on the fence with many questions that need to be answered.

Senator Murphy then offered a response.

“Convene a discussion on this. Bring a debate to the floor. Have a process in the judiciary committee. Don’t just stay silent,” added Senator Murphy.

Attorney General Bill Barr has blamed the house impeachment hearings for delaying the progress on gun control, but Murphy spoke against those claims and said impeachment or not, this is about preventing tragedy after tragedy.