Just this week, two separate arrests made in Fairfield and Manchester were domestic violence related. 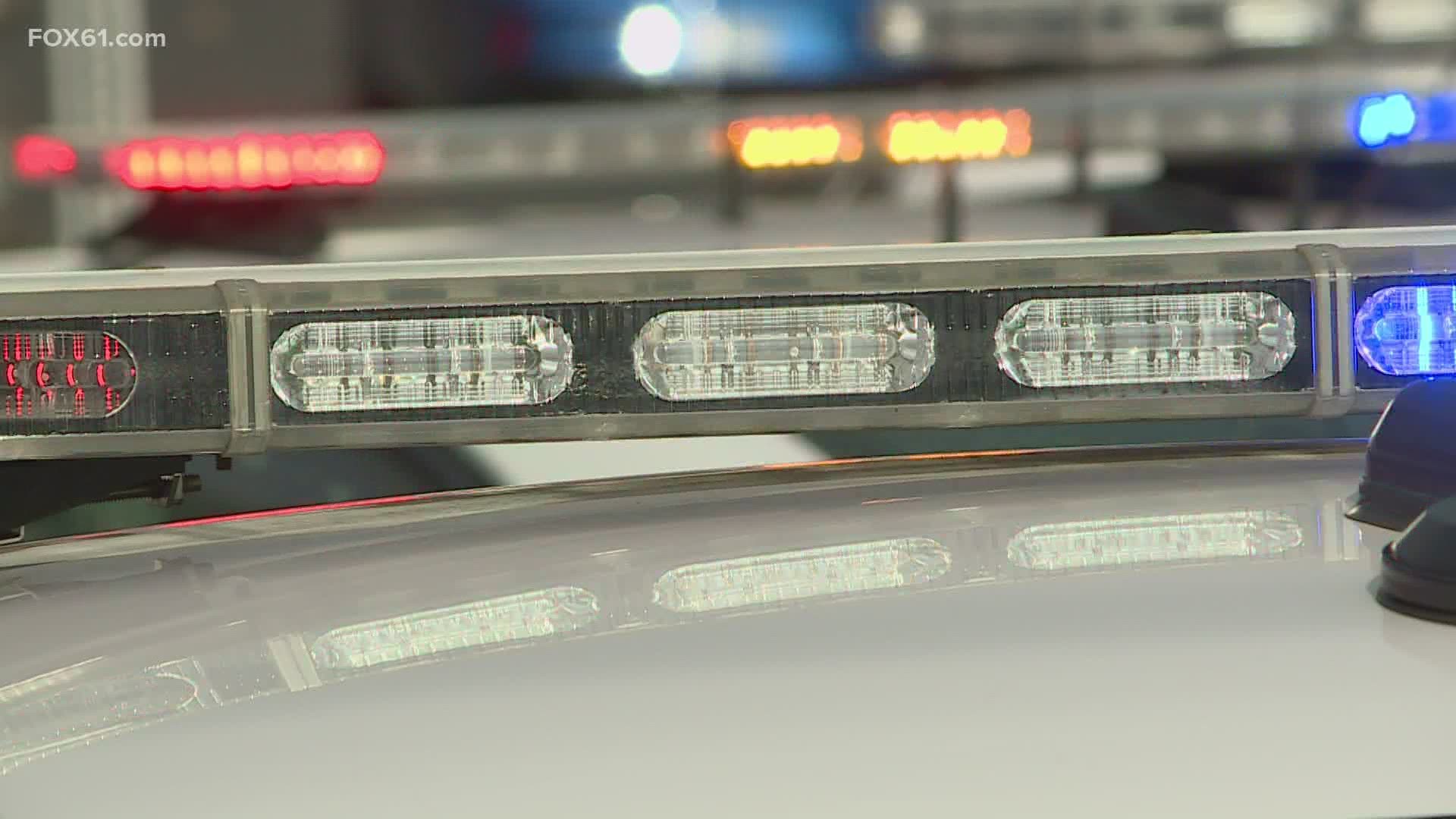 CONNECTICUT, USA — Domestic violence agencies are sounding the alarm as that epidemic worsens with the COVID-19 pandemic. Domestic violence statistics are already shocking. It affects one in four women- more than breast cancer and diabetes combined.

“We are seeing remarkable upticks in the need for help and we expected that. The pandemic predicted that” says Karen Jarmoc, the Executive Director for the Connecticut Coalition Against Domestic Violence. “When people are shut in more often with their abusive partner there are going to be implications associated with that.”

Just this week, two separate arrests made in Fairfield and Manchester were domestic violence-related.

In Fairfield, on December 1,  police arrested 40-year-old Derek Pfleuger on charges related to domestic violence. He was in violation of a court-ordered protective order.

That same night in Manchester, police arrested 30-year-old Stephen Soboleski after his ex-girlfriend reported she had been assaulted, strangled, and threatened.

“Sadly, most of our clients are not in our shelters. They are in our community living with their abusers,” says Karen Foley O’Connor, Executive Director at The Network. “And the quarantine time causes a huge anxiety and then as the state reopened and they get out of the house and try to work or be with their friends or whatnot we saw a spike of DV arrests.”

Domestic violence is often tied to alcohol abuse, which also rises during the holidays. With more restrictions possibly on the way, experts expect the situation to get worse come January and February.

“One of the other challenges that my colleagues talked about regarding mental health and substance abuse, domestic violence in itself is a process,” says Suzanne Adam, Executive Director of the Domestic Violence Crisis Center. “It's not an event. It's not something that just happens. It impacts every facet of your life.”

Domestic violence agencies are dealing with many unexpected costs including half a million dollars in hotel costs for victims since March.

You can help by donating to the 18 Domestic Violence organizations across the state.

The Center for Family Justice