Gov. Lamont announces the Everybody Learns Initiative to help close the digital divide in remote learning

The lack of internet and technology for some students at home has caused students to not keep up with their classes, putting them at a severe disadvantage 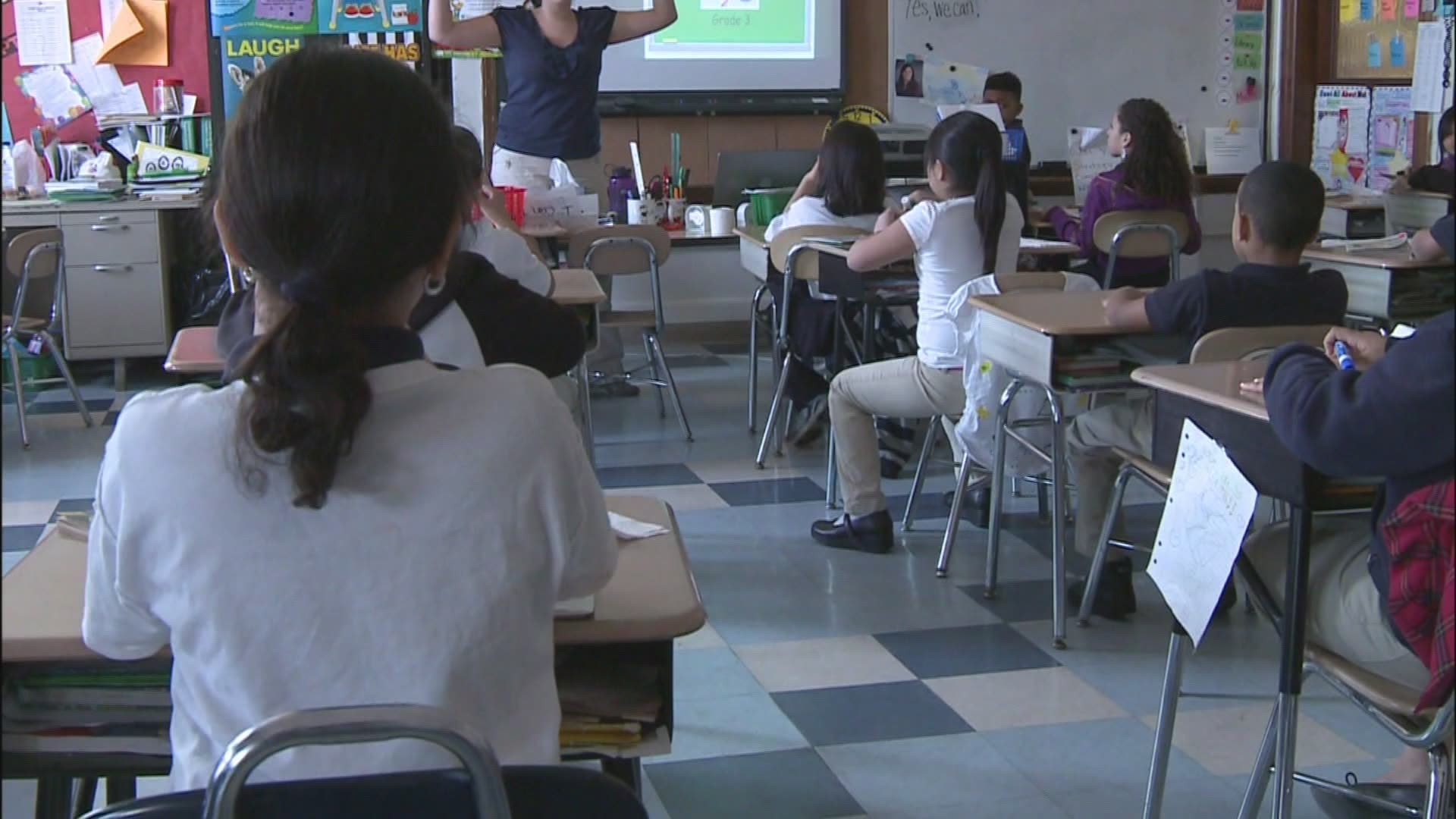 WATERBURY, Conn. — Gov. Ned Lamont announced the Everybody Learns Initiative Tuesday during a news conference in Waterbury. The $45 million initiative is designed to close the digital divide, helping students in under-served communities receive easier access to technology during remote learning.

Gov. Lamont announced as part of the initiative, the state is acquiring another 50,000 Chromebooks. The devices are to be used those students who aren’t comfortable coming back to the classroom. Gov. Lamont said they will not be left behind and there will be resources available to help make the best use of the Chromebooks. Lamont added that the state is working to establish 200 hot spots around the state, which would include areas like community centers and libraries.

The money comes from the state’s portion of the federal CARES Act, the Governor’s Emergency Education Relief Fund, and the Elementary and Secondary School Emergency Relief Fund.

Click here to go to the FOX61 School Resource Center.

“It’s critically important for all students to have access," said Dr. Verna Ruffin the Waterbury Superintendent of Schools.

Gov. Lamont said his office surveyed students and faculty and found that 75% want to get back into the classroom. He said that means they have to insure that the 25% that still have concerns are not left behind.

The governor said  that the 200 hot spot locations around the state would provide public access to the internet at no cost, adding the state would help pay for what was termed a “life line rate,” for access at home for a year.

The cost of the Everybody Learns Initiative is approximately $45 million and that consists of $22 million for new laptops, $15 million for internet connection (the state will pay for one year service); $4.5 million in hot spot access points and $2 million for learning content.

Internet connections will be established over the next four to five weeks.

The lack of internet and technology for some students at home has caused students to not keep up with their classes, putting them at a severe disadvantage in comparison with others.

Officials call it the "homework gap".

Governor Lamont holds a news conference in Waterbury to announce state investments to improve remote learning for the upcoming school year in districts statewide, particularly in those that are under-resourced.

At this time, there is no one set school re-opening plan in place as far a state requirement goes, but according to Gov. Lamont, every school, no matter, the district is putting safety first.

Yesterday, I hosted a student roundtable to hear about learning during COVID. I know many didn’t get the senior year, graduaiton or prom they were looking forward to—but so many have stepped up in and outside the classroom and turned a challenging time into a positive experience. pic.twitter.com/hT49e59RlC

The survey found 76-percent of students look forward to re-entering the schools; 81-percent of teachers say they also expect to re-enter school but the Governor notes that many are still unsure.

Gov. Ned Lamont said, “As we talk about education, talk about how important it is to get these kids back in the classroom public health is going to be our priority number one, two and three for teachers, superintendents and all the powers that are there.”

“The goal is to get students in our schools we know students with special needs, students that are English learners, students that have been disengaged with distance learning are more likely to suffer if we don’t get our students back in schools,” said Dr. Cardona.