NEW BRITAIN — Mark Schand spent 27 years in a maximum security prison, sentenced to life without the eligibility of parole, for a crime he never even comm... 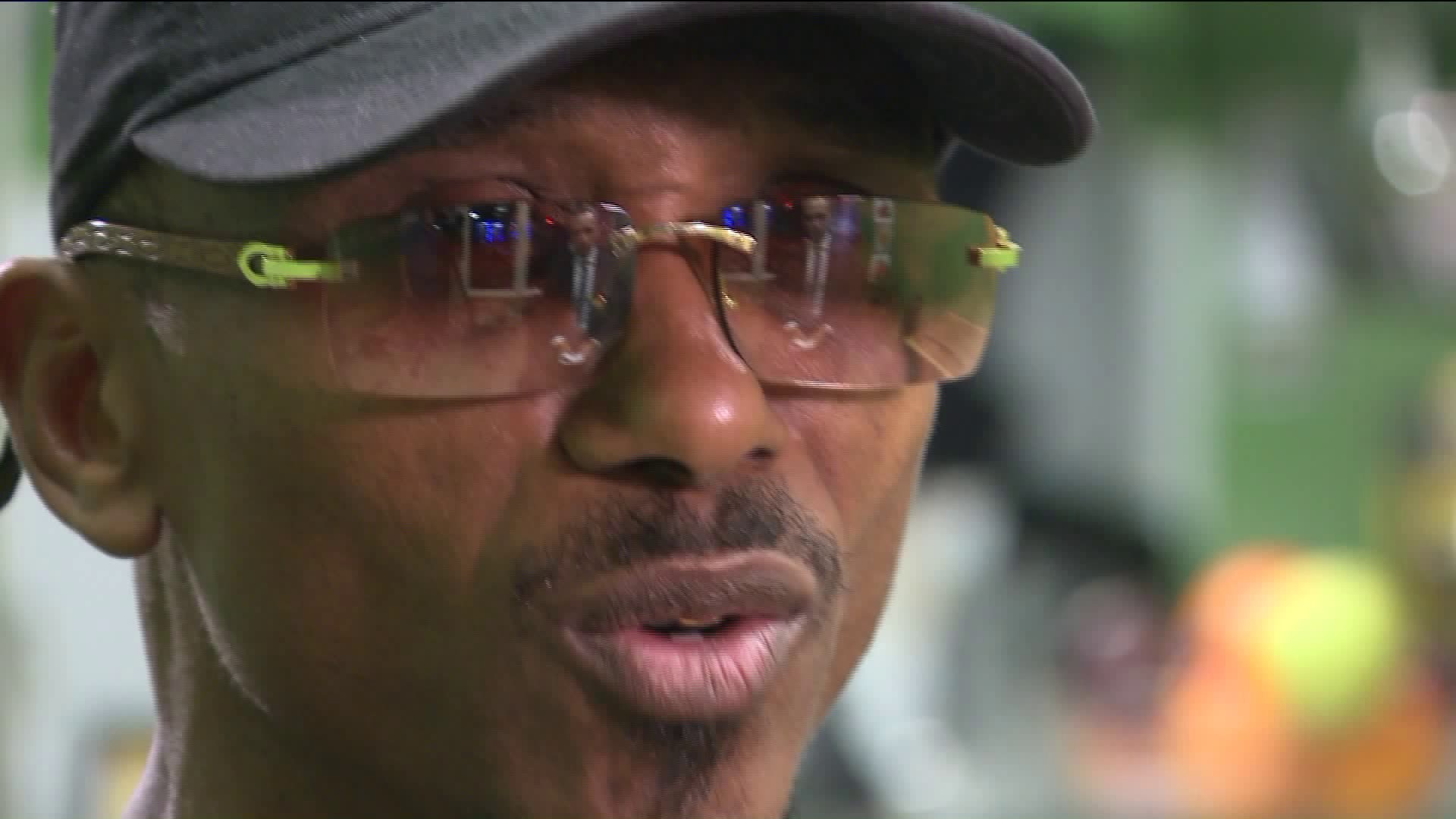 NEW BRITAIN, Conn — Mark Schand spent 27 years in a maximum-security prison, sentenced to life without the eligibility of parole, for a crime he never even committed.

In 1986, Schand was arrested on Albany Avenue for murder in Springfield, MA.

On September 2, 1986, a drug deal outside of the After Five Nightclub in Springfield turned deadly when an innocent bystander, 25-year-old Victoria Seymour was killed by a stray bullet.

Six men who were involved in the incident identified Schand in a lineup as the shooter. In 1987, Schand was sentenced to life without parole in Walpole, MA at Massachusetts  Correctional Institution.

While incarcerated, Schand suffered a brain aneurysm. Prior to surgery, he wrote a letter to the head of Centurion Ministries – a non-profit dedicated to proving the innocence of those wrongfully convicted.

Mark’s letter simply said, “please help me”. Miraculously, Centurion accepted Mark’s case and in 2013 Schand’s charges were dropped and convictions were vacated -- he walked out a free man.

During the hearing, four men testified that they were at the scene in 1986 and never saw Mark Schand.

One of the key witnesses, who originally testified against Schand in 1987, admitted that he perjured himself at the original trial and Schand was not the guy who shot Victoria Seymour.

In 2015, Schand and his attorney filed a lawsuit against four Springfield Police officers who investigated his case originally for violating his constitutional rights, malicious prosecution, and conspiracy.

Now, Mark Schand owns and operates Sweetwater Juice Bar and Deli in New Britain. He is married to his wife of 27 years, Mia. He has three children and now grandchildren. He is grateful to live a free life.

He spends his free time traveling around the country telling his story to law students at Universities, in addition to meeting with others who have been wrongfully convicted.

FOX61 has learned that the case against the four retired Springfield officers is under appeal. The jury’s award of $27,127,000 is also under appeal.

FOX61 reached out to the current District Attorney to find out if they will be re-opening the murder investigation into Victoria Seymour’s death – we are waiting to hear back.

WEB EXTRA: For more of Schand's story, click below to watch. 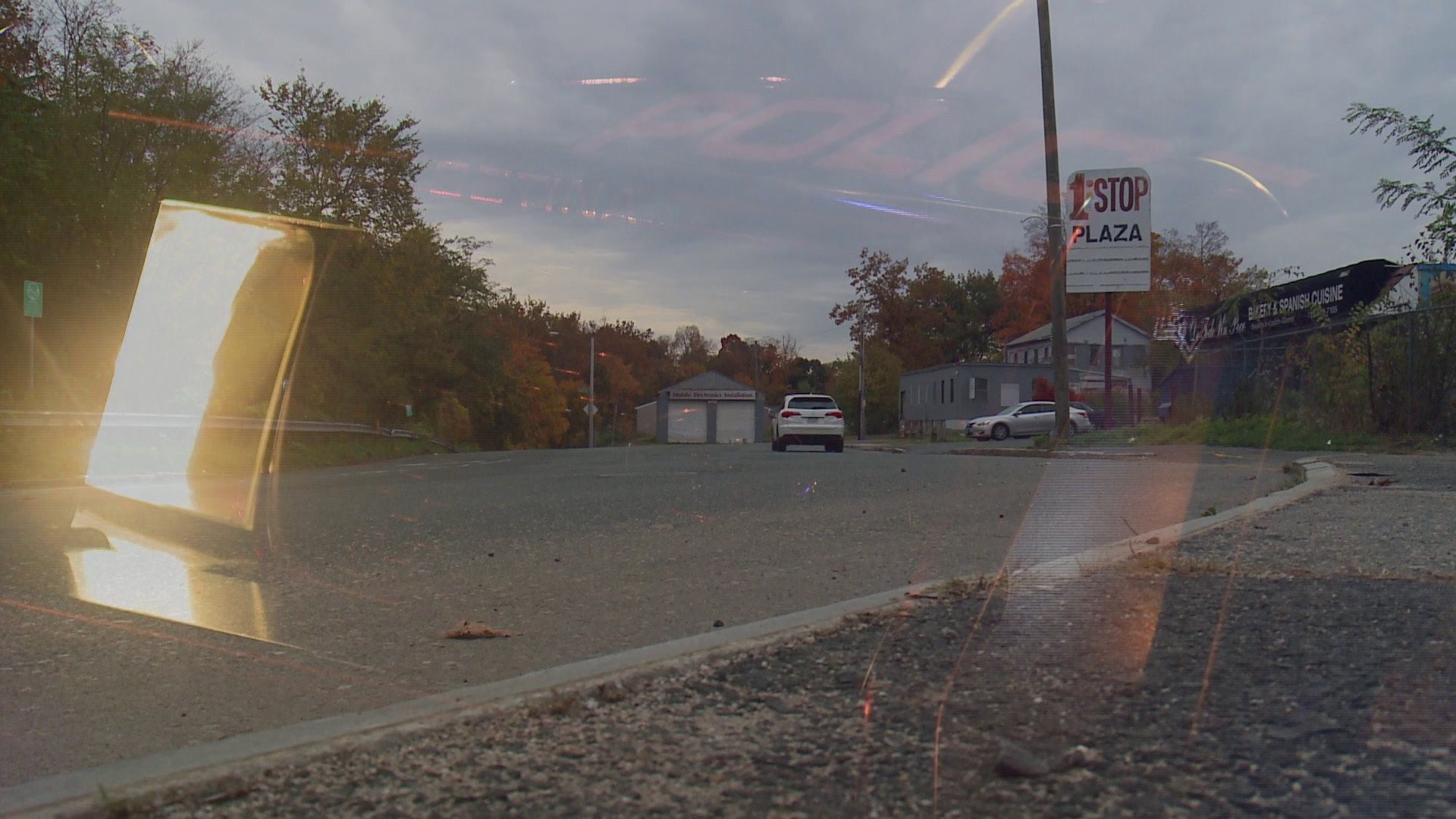