Police said they have identified 32-year-old Timothy Settles as a person of interest. 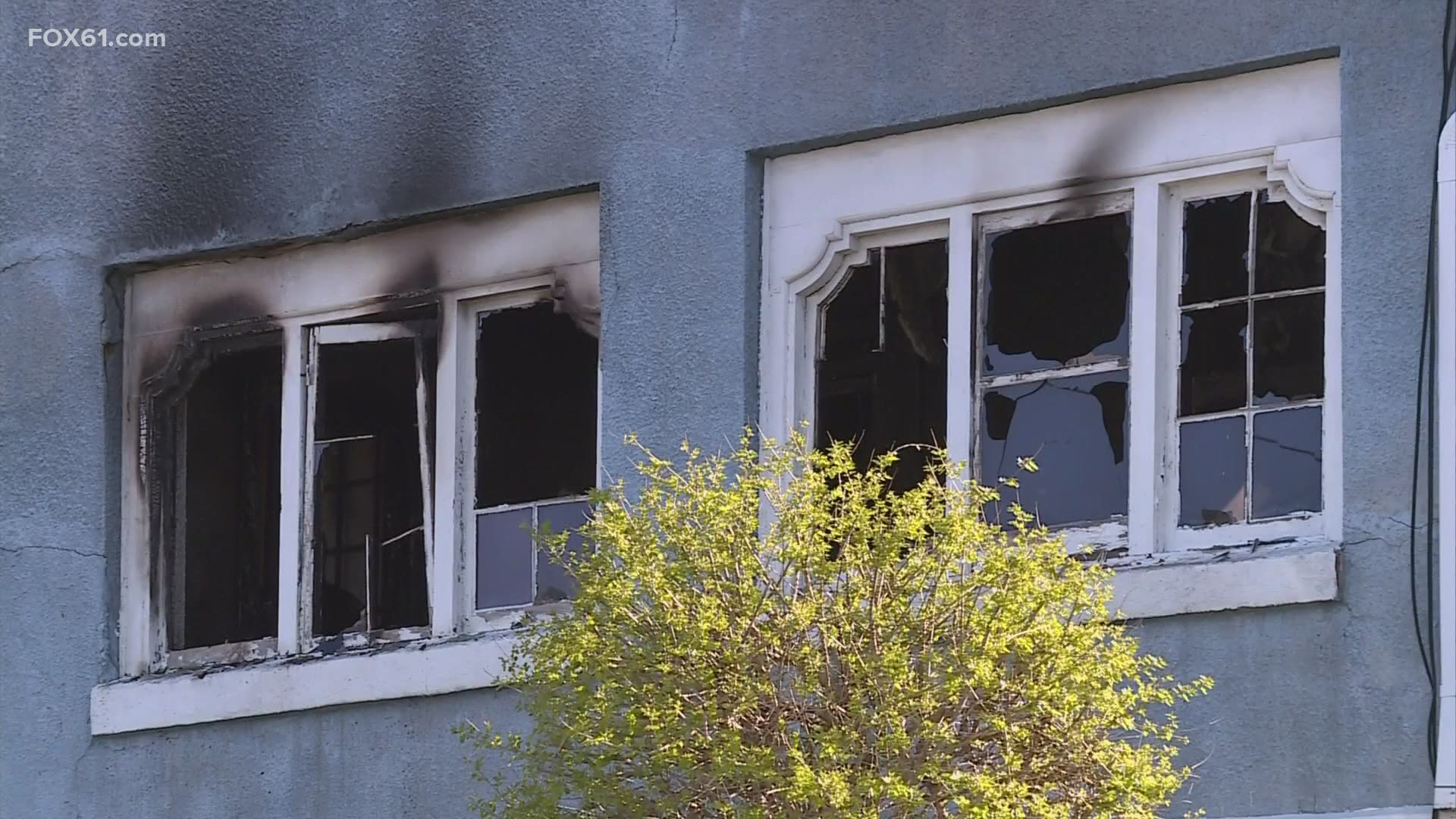 NEW LONDON, Conn. — Monday night, Norwich police responded to a fatal dog attack on a one-month-old boy. Then, roughly eight hours later, the New London Fire Department was called to a house fire. And authorities believe both cases are connected.

Just after 8:30 Monday night, an apartment building at 36 McKinley Ave. in Norwich was descended upon by police and EMS.

"Upon arrival, officers discovered that a one-month-old infant boy was attacked by the family dog," said Lt. John Perry of the
Norwich Police Department.

The baby, Carter Settles, succumbed to injuries sustained while a family member was holding the infant. That's when the dog jumped up and started biting. 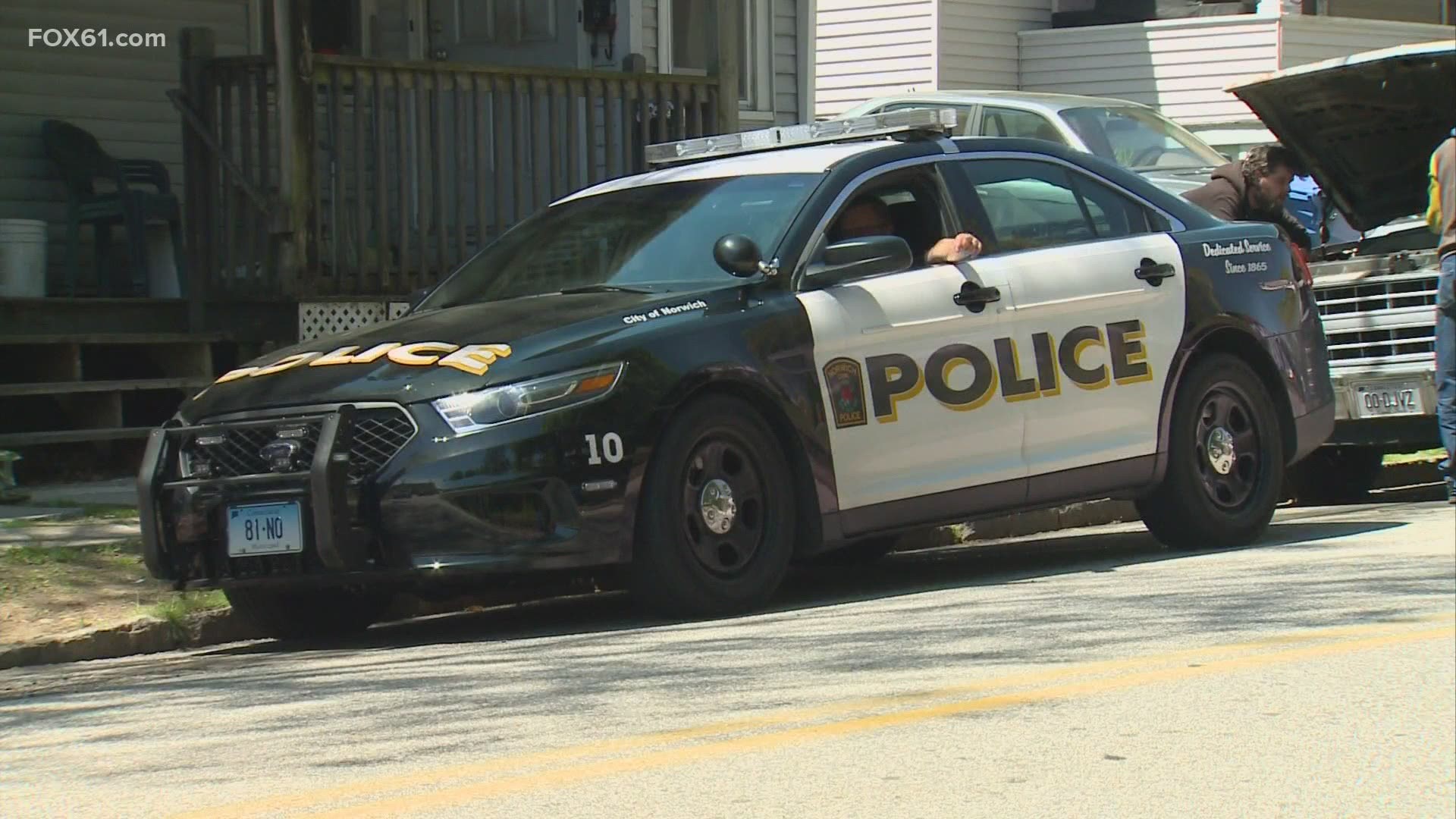 The dog is being quarantined for the state mandated 14 days by Norwich animal control. And police have not yet determined whether they will request a kill order on the dog.

"There were two adult family members at the residence at the time," Perry said. "The child’s mother and the child’s paternal grandmother.

And the infant's father, Timothy Settles, who does not live in the apartment, is now wanted for questioning by New London Police. But not in connection to the child’s death. It's due to an early Tuesday morning fire at 10 Rosemary Street, New London

"There are some unusual circumstances with this fire," said Mayor Michael Passero (D-New London). "It does not appear to be accidental."

A first-floor porch was intentionally set on fire according to investigators and the deceased baby's father is a now person of interest.

"Information we received is he was the last person who was at the door prior to the fire starting," said Chief Peter Reichard of the
New London Police Department, who noted they do not have enough evidence yet to apply for an arrest warrant for Settles, who has disappeared.

Sources close to the investigation say a relative of Timothy Settles may live in the New London home, where the fire quickly spread from the first to second floor.

All residents escaped to home safely.

Settles is described as African American, roughly 6 feet tall, weighing approximately 240 pounds, unshaven and with a scar on his head. New London Police say he could be driving a white BMW with New York license plates.