ECSU is awaiting the results of a third-party review into whether or not the school handles reports of sexual assault appropriately. 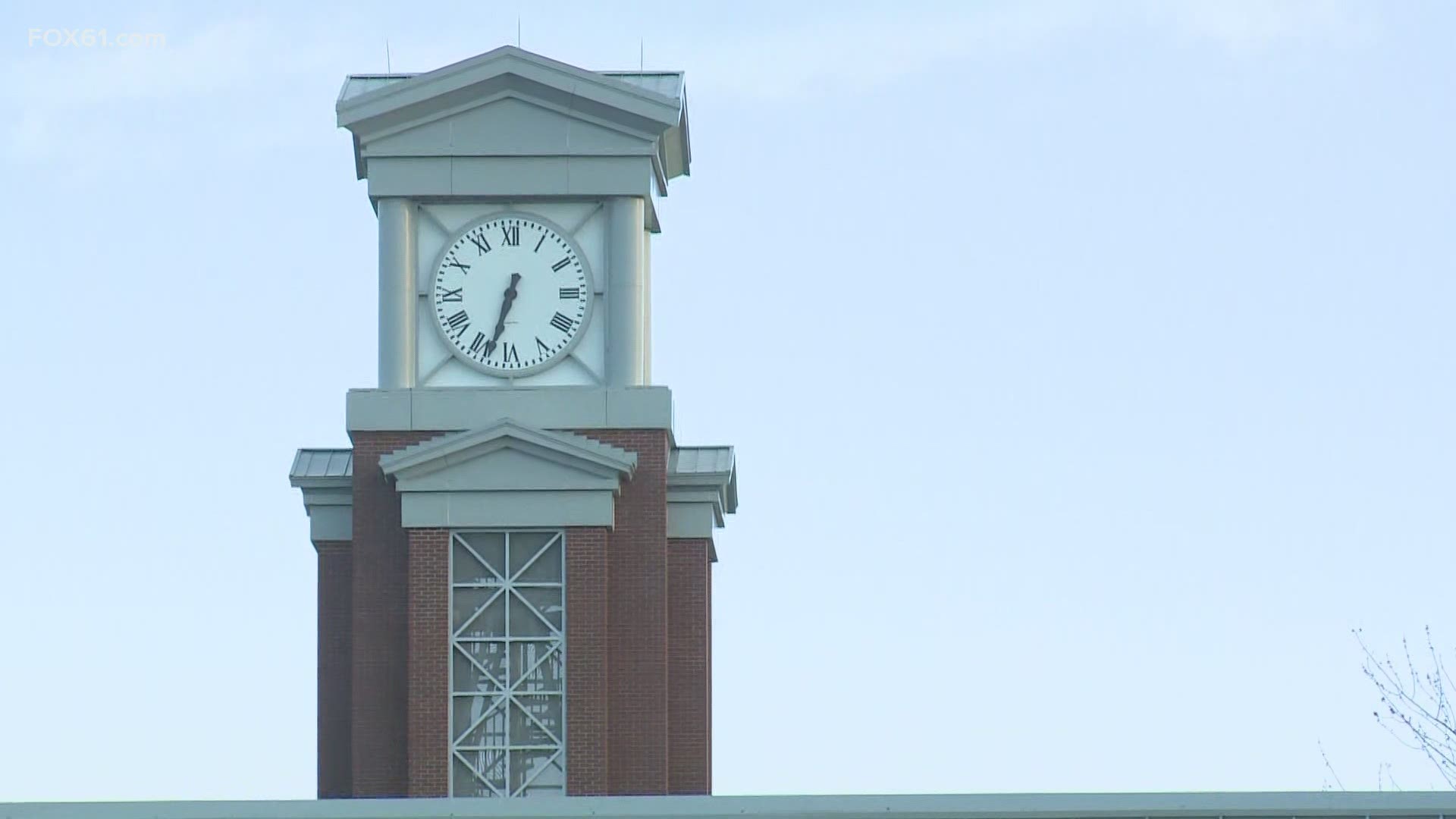 WINDHAM, Conn. — Eastern Connecticut State University has hired a consulting firm to conduct a review of how the school handles Title IX claims. The president of the university, Elsa Nuñez, said the firm will be looking into the school's policy and procedures, which are the same across all 17 Connecticut state colleges and universities.

TNG Strategic Risk Management Solutions will be looking into whether or not the school handles reports of sexual assault appropriately.

"We believe we did, and if we did not, we believe we should fix it and make sure that it is a safe place for every student at Eastern and if there is something we are doing that's incorrect, that it be corrected," said Nuñez.

She said the university conducts an investigation when a report is made.

The hiring of the consulting firm comes after dozens of survivors of sexual assault shared their experiences in an online forum, many accusing the school of mishandling the reports.

"We need to be heard and that we as a student body are realizing the magnitude of the issue and that magnitude has left a lot of hearts and people feeling very heavy and down," said Rachel Lebein, president and one of the founders of an on-campus organization, "Warriors Against Sexual Violence."

"Our goal is to just create a safe space for survivors to feel supported, believed, and share their stories and we want to empower them," she said.

According to the Rape, Abuse, and Incest National Network, 13% of all college students in the United States experience rape or sexual assault.

"I think colleges have a rape culture epidemic and Eastern is no exception," said Lebein.

Students at ECSU say the independent investigation is a good step in the right direction, but there are changes they want to see when it comes to supporting survivors who come forward.

"I think we definitely need more grief and emergency counseling on campus. Eastern only really has six counselors on campus for 5,000 students and only one psychiatrist. So when it comes to getting help, we have limited numbers," said Corina Yanes, a senior at ECSU.

"Creating a space that survivors feel supported and feel that they can come forward," said Leibin. "I think part of the problem at Eastern is the idea of revictimization throughout the reporting process," she said.

April is Sexual Assault Awareness Month, "Warriors Against Sexual Violence" held a day of action on campus this week, inviting survivors to share their stories through an art show.