No. 21 UCF extends winning streak to 14 with rout of UConn 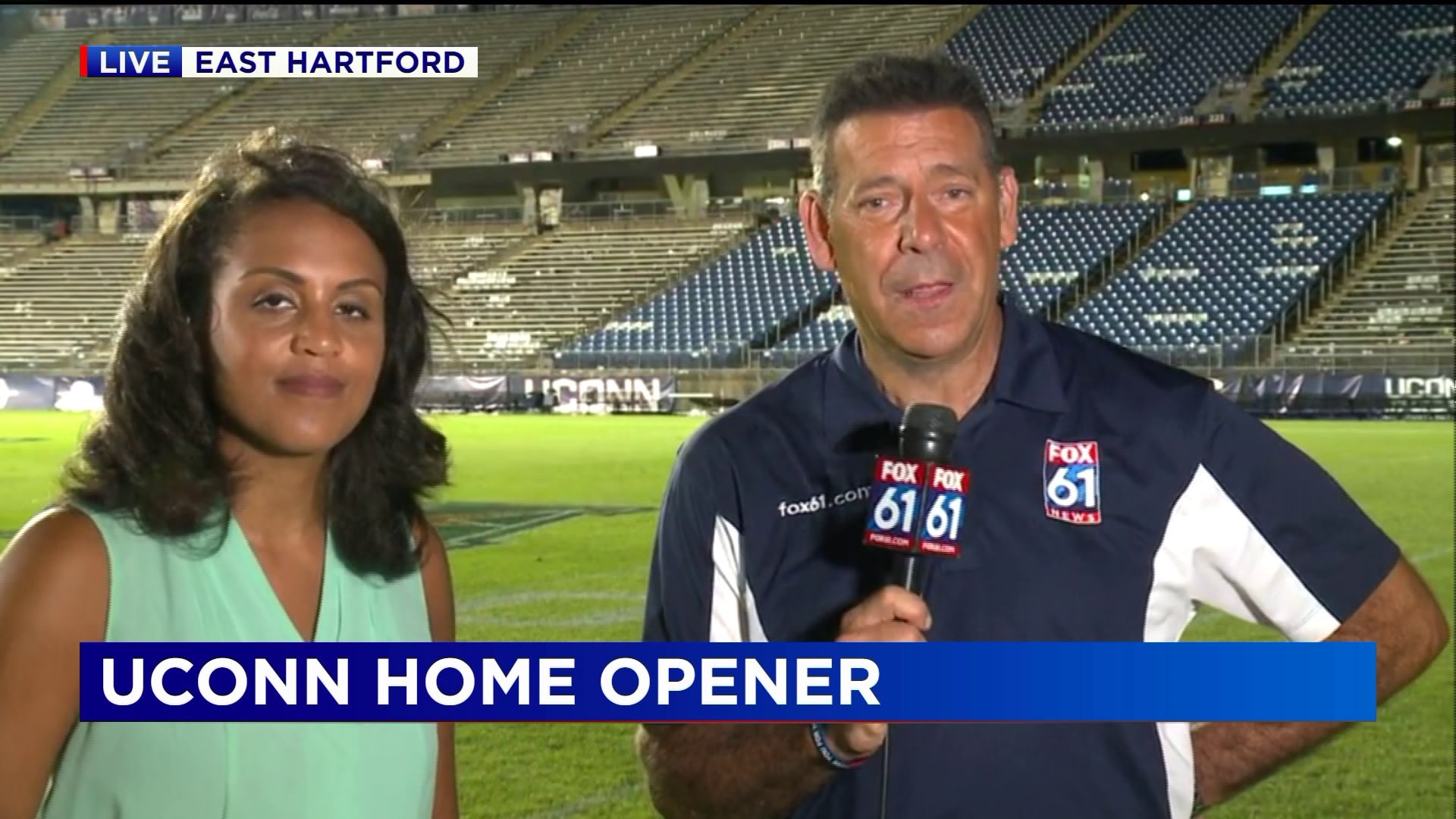 EAST HARTFORD  — McKenzie Milton threw for 346 yards and five touchdowns and No. 21 UCF routed UConn 56-17 on Thursday night to extend the longest winning streak in the nation to 14 games.

The reigning American Athletic Conference offensive player of the year completed 24 of 32 passes and ran for another 50 yards. Sophomore receiver Tre Nixon, a transfer from Mississippi, caught passes, scoring on plays of 34 and 11 yards.

Backup quarterback Darriel Mack Jr. came on in the fourth quarter and broke a 70-yard touchdown run down the left sideline, making him the team's leading rusher.

UConn quarterback David Pindell was a bright spot for the Huskies, throwing for 266 yards and a touchdown and running for another 157 yards and a score.

The game was marred by what appeared to be a serious injury to UCF defensive back Aaron Robinson on the opening kickoff.

The sophomore transfer from Alabama appeared to collide head-first with another UCF player while making the tackle. He had to be cut from his shoulder and was taken off the field on a stretcher, giving the crowd the thumbs-up sign as he was wheeled to an ambulance. His condition was not immediately known.

THE TAKEAWAY
UCF: New coach Josh Heupel's fast-paced offense is as advertised, putting up 652 yards and scoring eight touchdowns on 11 drives, with each scoring drive taking less than 3 minutes off the clock.
UConn: The Huskies seem to have found their quarterback in Pindell. In addition to completing 27 of 41 passes and running 22 times, he had another 50-yard touchdown run called back because of a holding penalty.

POLL IMPLICATIONS
Despite opening with a conference win on the road, UCF's poll position likely will only be impacted by losses higher up in the rankings.

UP NEXT:
UCF: The Knights head back to Orlando for their home opener next Saturday against South Carolina State.
UConn: The Huskies face another ranked team when they travel to Idaho to take on No. 22 Boise State on the blue turf.