WILLIMANTIC — Hundreds of firefighters from multiple towns are battling a fire at the Willimantic Waste Paper Company. Officials said schools in town will... 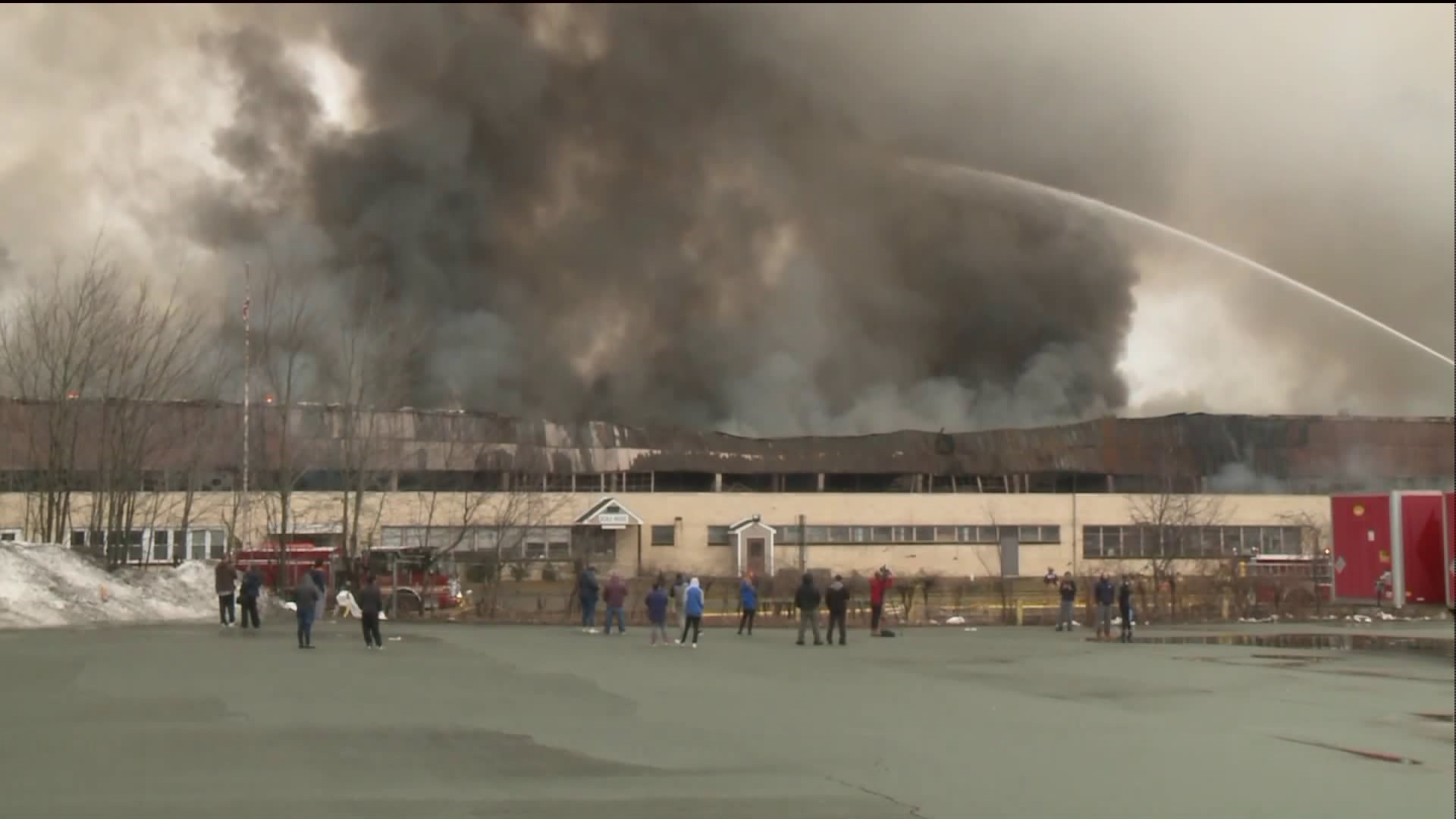 WILLIMANTIC -- Hundreds of firefighters from multiple towns are battling a fire at the Willimantic Waste Paper Company.

Officials said schools in town will be closed on Monday due to the smoke covering the area. Officials at Eastern Connecticut State University have closed the school on Monday as well.

The fire start  around 10:15 a.m. at 1590 West Main Street.   A dark plume of smoke could be seen for miles, and the state DOT says that Route 32 and a section of Route 66 are closed between Roanoke Avenue and Capitol Drive. Other local streets in Willimantic have also been shut down.

Firefighters from Columbia, Mansfield, Hebron, Norwich and several other towns in the region responded to help fight the blaze. There were no immediate reports of injuries and officials said it appears nobody was inside the facility when the blaze began. 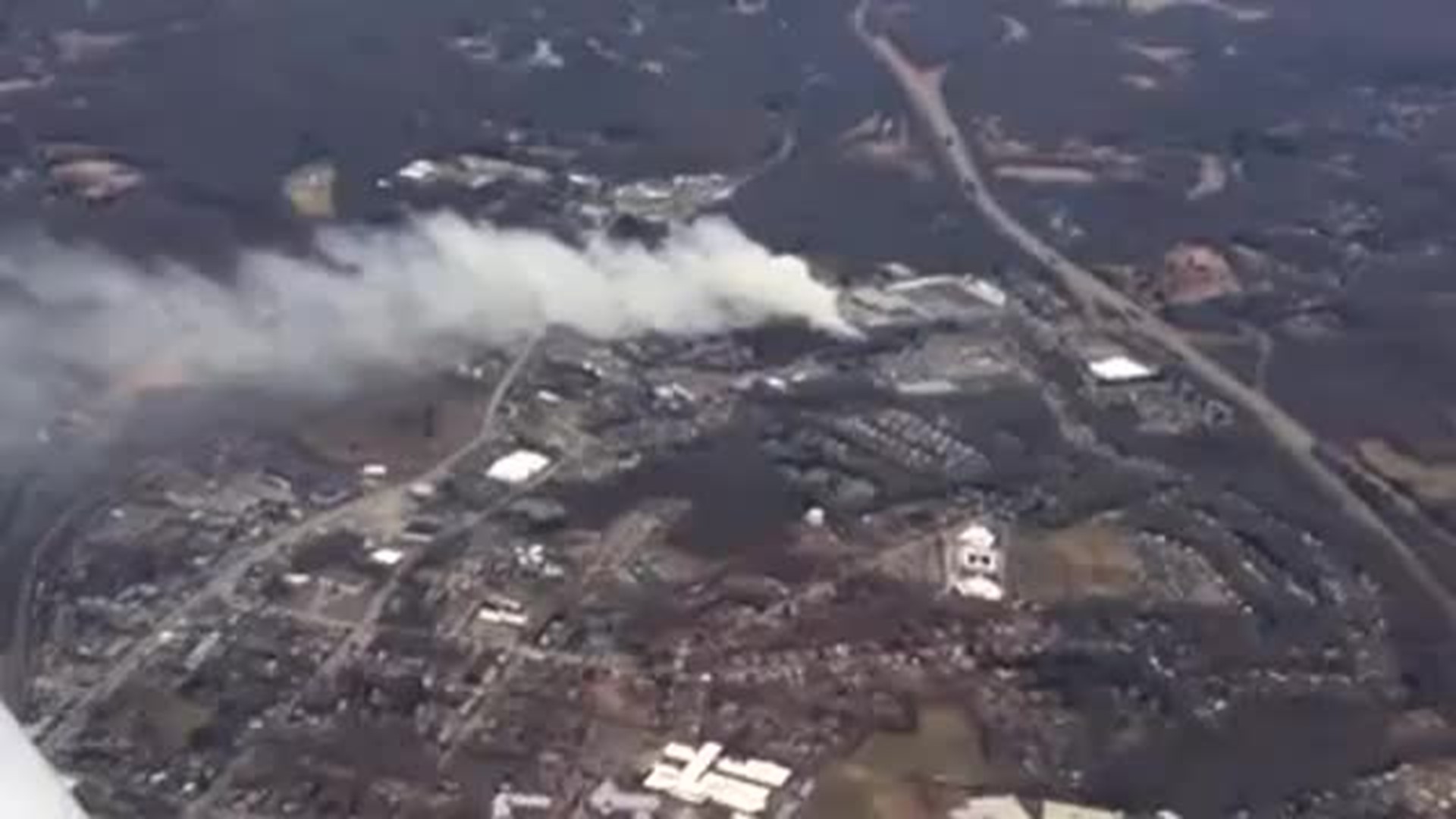 Roads are expected to be closed through the night.

Officials said the company expects to continue to move waste paper this week to other facilities. 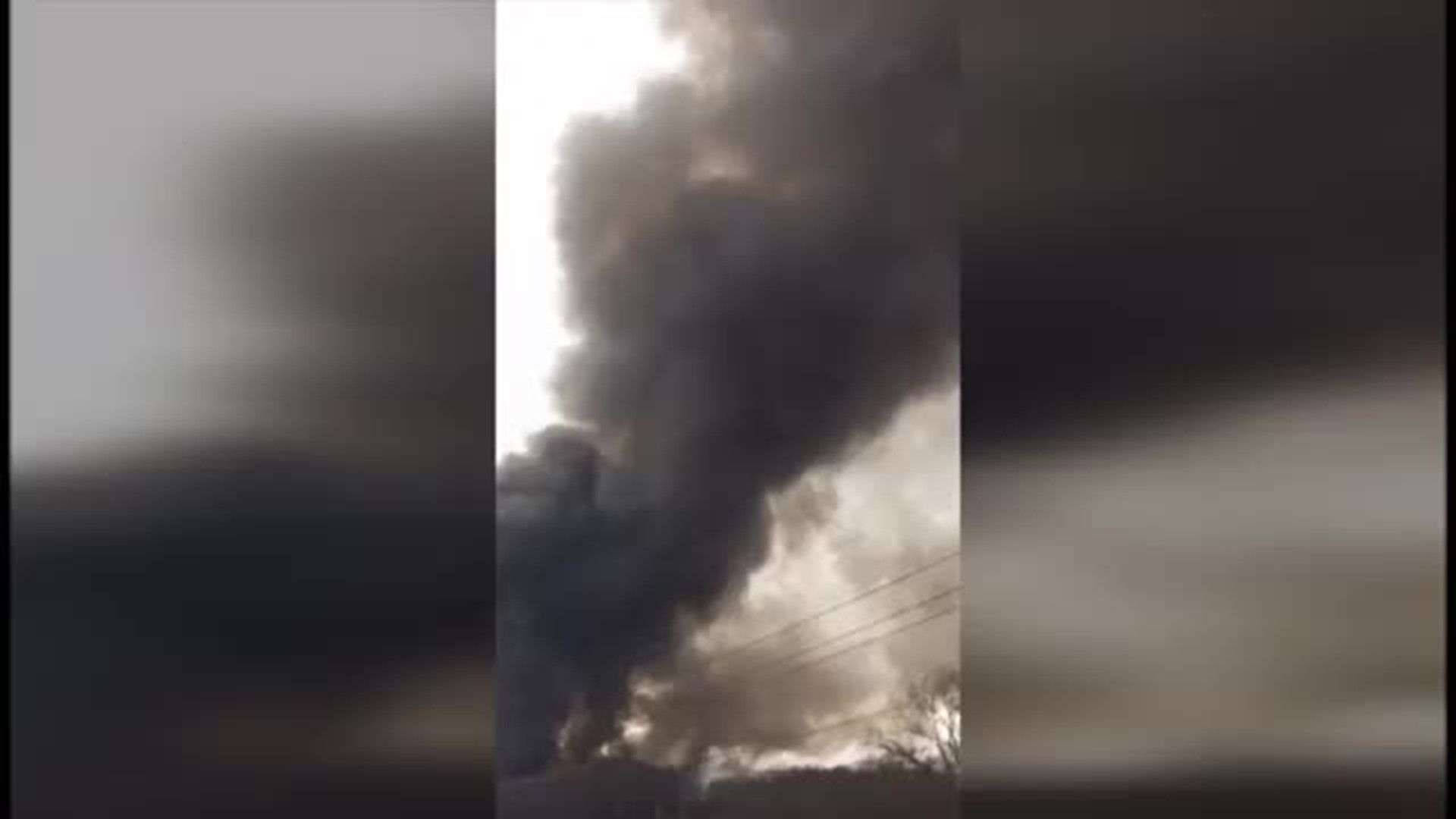 According to the company website, Willimantic Waste Paper Company was established in 1950 and is a 3rd-generation family business employing about 240 people. It's a full service recycling and disposal company, which picks up trash in dozens of towns throughout four counties in eastern Connecticut.

The Willimantic Police Department is telling people to stay clear of the area, and to stay indoors due poor air quality from the large amount of smoke. Connecticut DEEP says their Hazmat teams are on scene monitoring air quality and water runoff into the Willimantic River.

Residents have been asked to curtail nonessential water use.

Eyewitnesses tell FOX61 that large chunks of black debris are scattered at least a block away from the building.  Reporter Ali Warshavsky is on the scene.

Just spoke with Town Manager. The fire calls started at 10:13. At least 10 departments responded. No injuries reported. Biggest issue is running out of water. They will try and use local sources like rivers/ other departments bringing water in @FOX61News

We'll have more on this breaking story online and in the app, and a full report on the FOX61 News at 10 and 11.