One non-profit increasing its fight against opioid epidemic in Groton

GROTON — President Trump has labeled the opioid crisis a national emergency. And, communities are still trying to figure out how to cope. But, one Groton ... 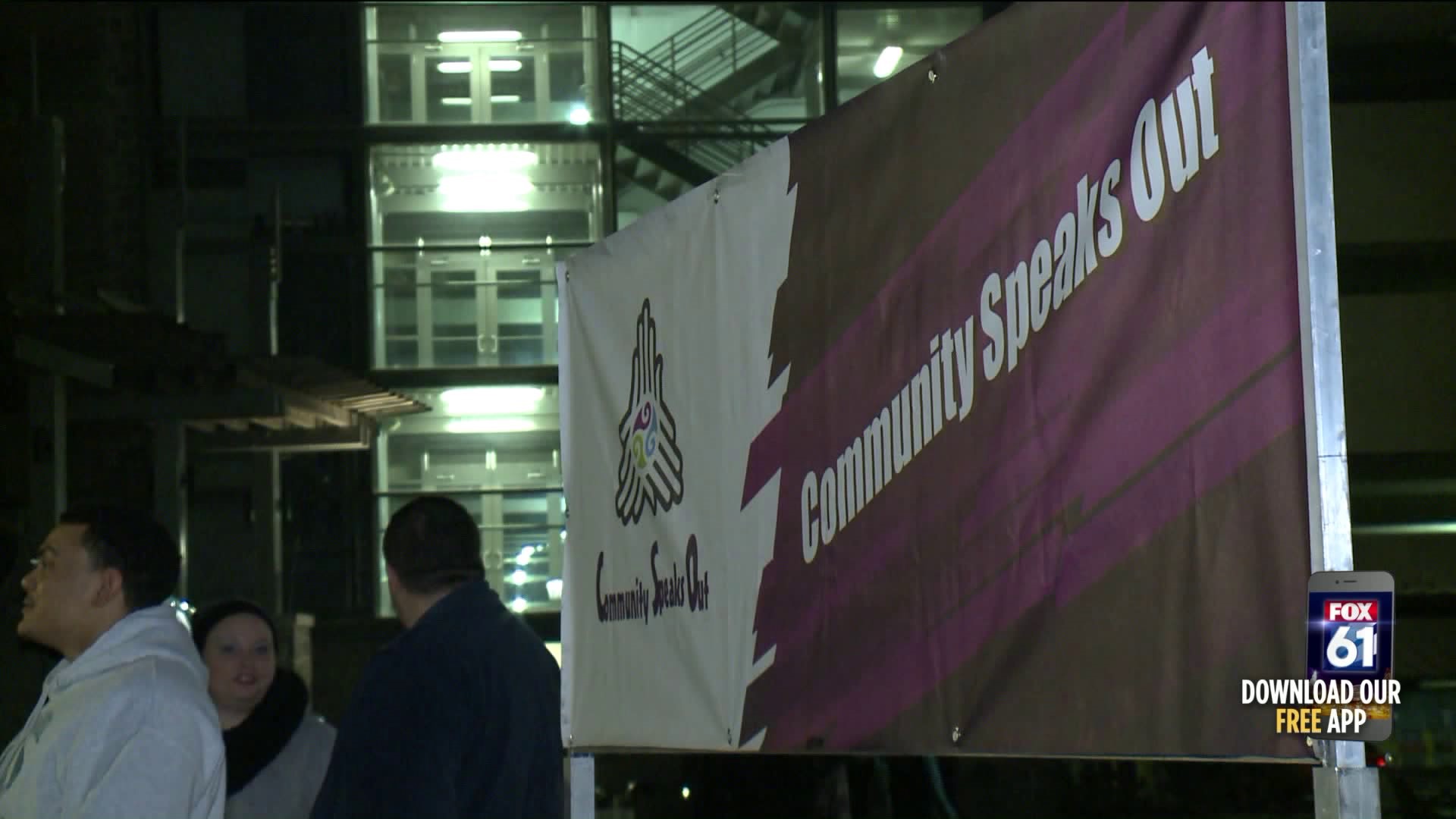 GROTON -- President Trump has labeled the opioid crisis a national emergency. And, communities are still trying to figure out how to cope.

But, one Groton advocacy group is better equipped to handle it head on.

Finally, after two years and assisting over 150 families, an office space for Groton based Community Speaks Out is open.

"We've all worked out of our homes and on the road and on the phone," said Tammy de la Cruz, the Founder and President of Community Speaks Out. "I'll write it on a piece of paper pulling over to the side of the road so we can do an intake."

Intake for families seeking guidance in a loved ones battle with opioids.

"We have a place where families can come privately and when they actually find out and actually have a conversation," said de la Cruz. "We've met in McDonald's and had to move tables when people sat down next to us."

Community Speaks Out started in honor of her son, Joey Gingerella, an opioid addict, who was clean for nearly a year and a half, before he was shot to death while simply trying to help a woman being abused in a local pub's parking lot.

"I didn't realize how much Joey was helping people," said de la Cruz, who noted her son had become heavily involved in Community Speaks Out, including starting a Sober Softball Tournament.

The non-profit has been a valuable resource for police, as well.

"They've been that arm where our officers, from time to time, will point people to and say hey here are some people you can get help from," said Chief Louis J. Fusaro, Jr., of the Groton Town Police Department.

A local group, called Power of Together, will present a $10,000 check to Community Speaks Out during their office grand opening Saturday at 11 am.

"It tells me that this isn't just something that's going to fade away," Chief Fusaro said. "This is going to be a bunch of people that continue this work for years to come."

Officers nationwide have been getting sick due to exposure to these dangerous opioids. So, Fusaro has instituted a new policy, which no longer permits testing of drugs in the field or in-house.