WATERBURY — A local teacher was recently “let go” after revealing to district officials that she was prescribed medical marijuana to treat a s... 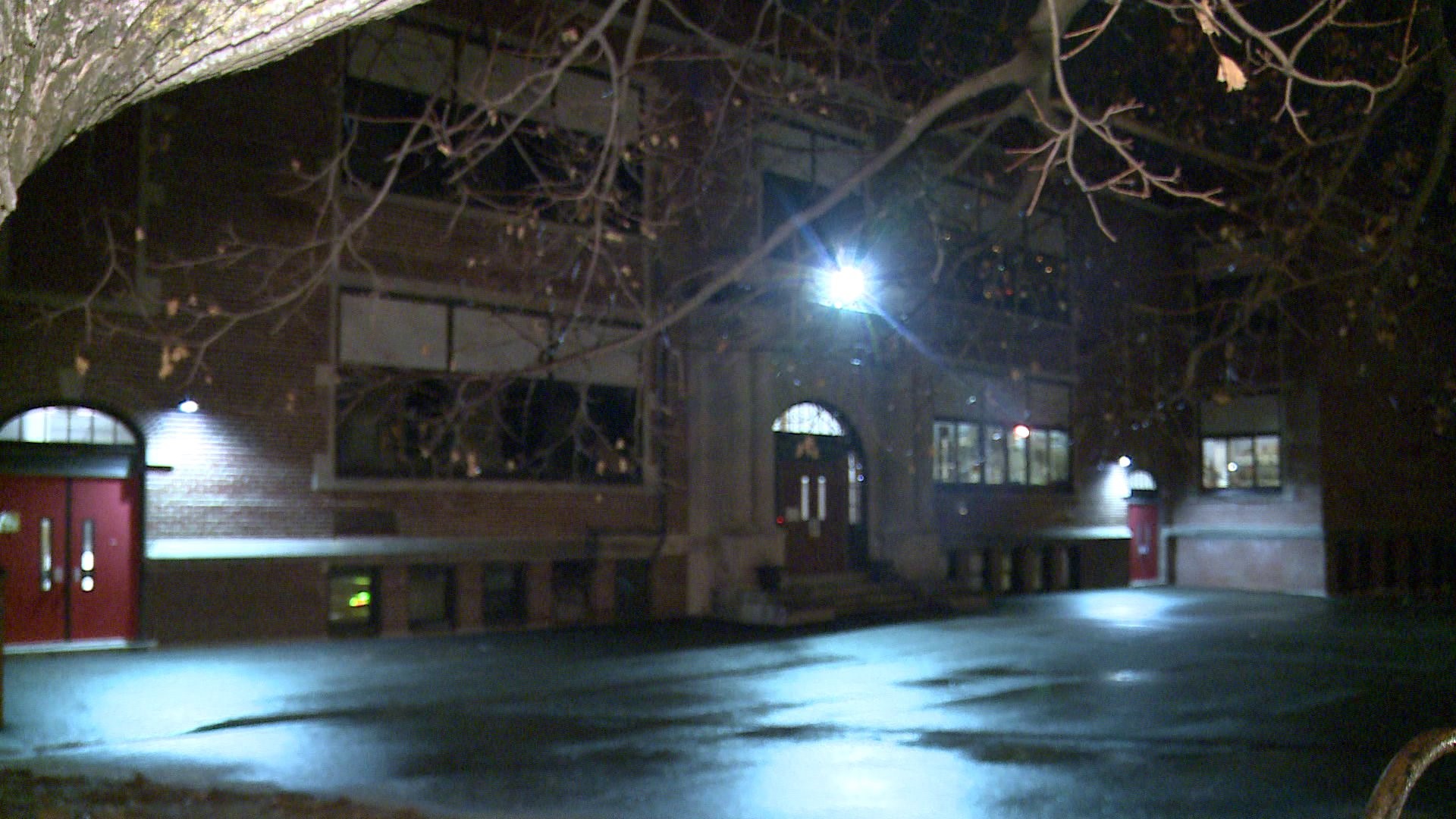 WATERBURY -- A local teacher was recently "let go" after revealing to district officials that she was prescribed medical marijuana to treat a serious medical condition.

Earlier this year, Abigail Peck, a licensed medical marijuana patient in Florida, was busy applying for jobs in Connecticut, where she'd soon be moving with her family. One of the schools where she considered teaching was Tinker Elementary School in Waterbury, who eventually contacted her back for an interview.

After moving to Connecticut and completing the interview process, school administrators offered Peck a position as a music teacher, which she was eager to accept.

Before signing the contract however, Peck disclosed to her superiors that she was diagnosed with a serious autoimmune disease that required her to use medical marijuana as part of a larger treatment regimen. They told her this would be fine, as long as she had a doctor's recommendation.

"When they sent me back for the drug screening, it tested positive for marijuana," said Peck. "Then they immediately contacted me and put me on administrative leave."

After reexplaining the diagnosis and presenting a Florida medical marijuana license to school officials, Abigail was told to apply for a Connecticut-issued license to replace the one from Florida. She did so immediately and was granted a license shortly thereafter, upon receiving an authorized in-state doctor's recommendation.

Although she had done everything by the books and was already officially hired, the school suddenly rescinded the job offer.

"I received a call two weeks after all my paperwork was turned in," explained Peck. "When they called me in for a meeting, I assumed it was to begin employment, but they handed me a termination letter based on the fact my medical card was not active in Connecticut at that time."

After the job offer was rescinded, Peck hired a lawyer and filed a lawsuit. She hopes it will help prevent others being treated with medical cannabis from facing similar situations.

"I followed the protocol. They gave me instructions. I followed them in a timely manner," Peck added. "Everything was legal and law abiding."

In an email to the Republican-American, Waterbury Corporation Counsel Linda Wihbey said, "Peck did not have a Connecticut-issued medical marijuana card at the time of her hire, and so is not afforded protections under the 2012 Palliative Use of Marijuana Act."

A civil summons was issued with Waterbury Superior Court and a complaint was filed on November 30th and a civil summons was subsequently issued. Peck is seeking compensation for damages related to emotional distress and financial loss.