GLASTONBURY —  Lights for Liberty: Vigils were held by thousands across the country. “I think it’s terrible,” said Janice Orsini. “That’s why I am here. I... 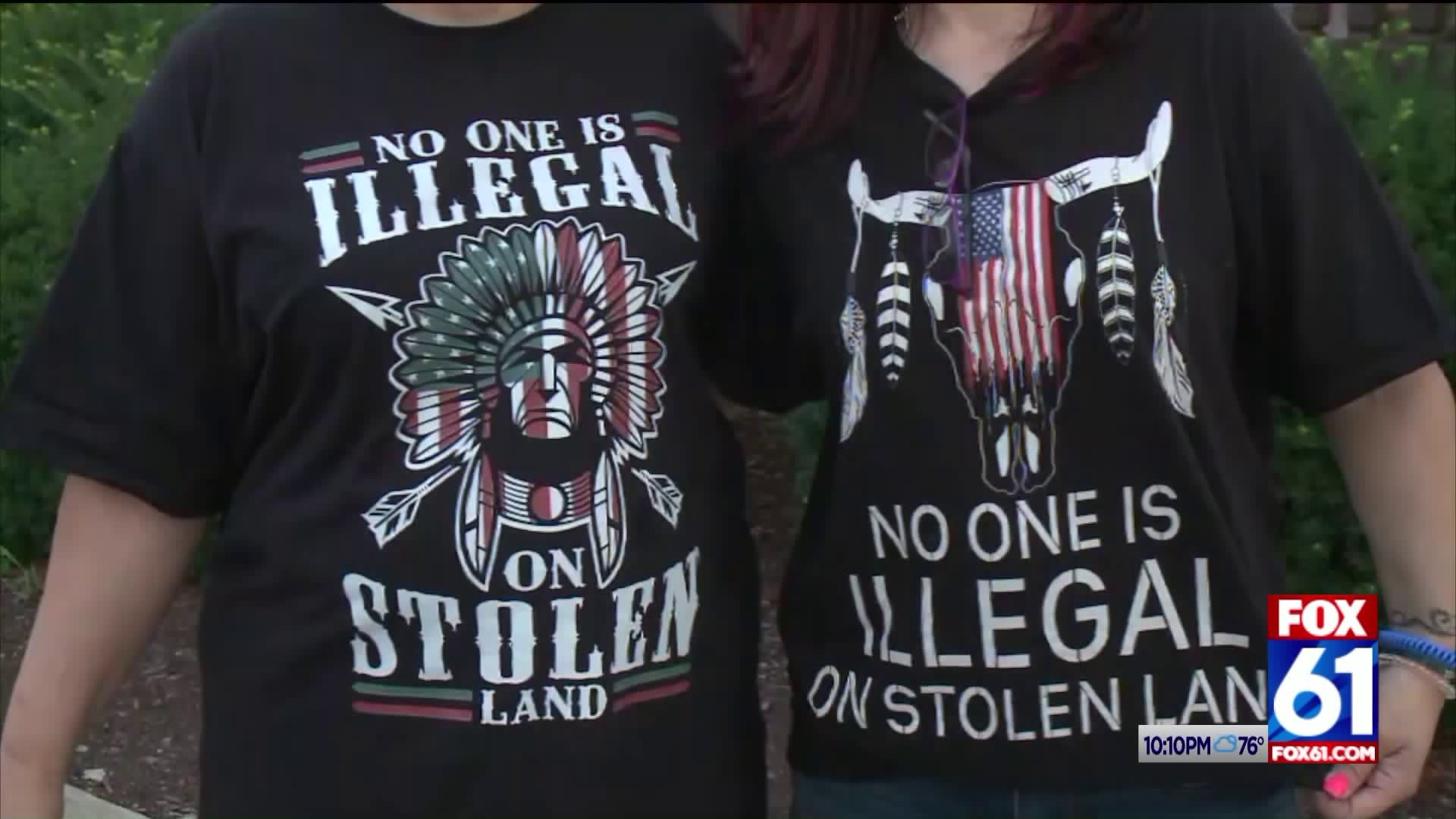 GLASTONBURY --  Lights for Liberty: Vigils were held by thousands across the country.

“I think it’s terrible,” said Janice Orsini. “That’s why I am here. It breaks my heart.”

Reflection, reaction and discussions were held from church steps to parks. The intent to stand in solidarity against human detention camps and support immigrants, legal or undocumented, seeking a better life in America.

“Letting these kids know that we’re here for you. We have your back,” said Tracey Burto.

Lights for Liberty Vigils were held simultaneously across the state and the country as a show of unity. Attendees at each location heard stories from advocates and people who shared their experiences of immigrating to America.

Orsini was one of the attendees who felt compelled to show her support as a way of doing something to help. She believes in immigration reform but done in a thoughtful way with a clear plan.

“I don’t think they’re doing this to come here to rip us off to take our jobs,” said Orsini. “They’re coming here because they really have a fear for their lives.”

Orsini and other attendees couldn’t imagine why the United States would detain people in camps and separate families. They felt it’s not what America stands for.

“As a parent it breaks my heart to ever imagine myself being in the situation separated from my son,” said Merryl Rees.

“Communities across the United States standing up together feels so powerful and only the right things can happen as a result.”

Organizers and attendees say the movement doesn’t stop tonight. They have to push for people to contact their local lawmakers to enact change.