Time is no longer standing still at the Keney Clock Tower

HARTFORD — If you’re near it, you will hear it – and that’s the first time anyone can say that in years. Decades in disrepair, the historic Keney Clock To... 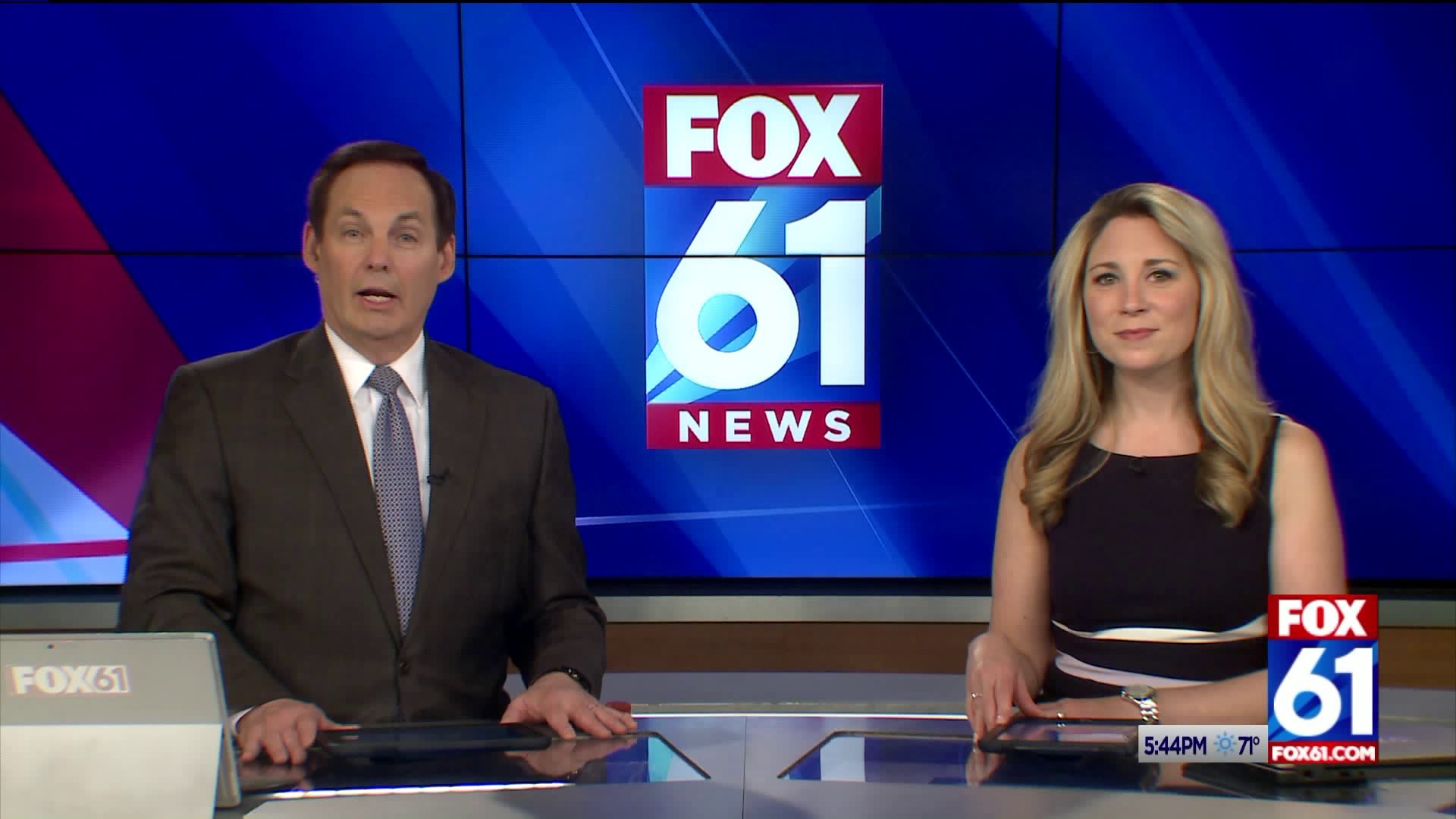 HARTFORD -- If you’re near it, you will hear it – and that’s the first time anyone can say that in years.

The 130- foot tall, more than 120-year-old tower on the corner of Main and Ely Streets in Hartford’s North End, is telling time because some UConn Mechanical Engineering students made it their senior project to reconfigure and rebuild the mechanics of the clock.

The three students – Henry Courchaine, Garrett Murphy, and Spencer Padget – all seniors – have been working since September to fix the clock.

They have partnered with the City of Hartford, the Friends of Keney Park and the Keney Park Sustainability Project.

UConn senior Henry Courchaine said, “it feels amazing to have had this opportunity to take something broken and not working and repair it and make it useful again.”

Joining about 50 people in the celebration to rededicate the clock, was Hartford Mayor Luke Bronin who said, “making the clock work again, getting the chimes chiming for the first time in years, it’s a great way to preserve Hartford’s history.”

Bronin added that there is hope the Keney Clock Tower will be set up with lights so people can enjoy it at night as well.