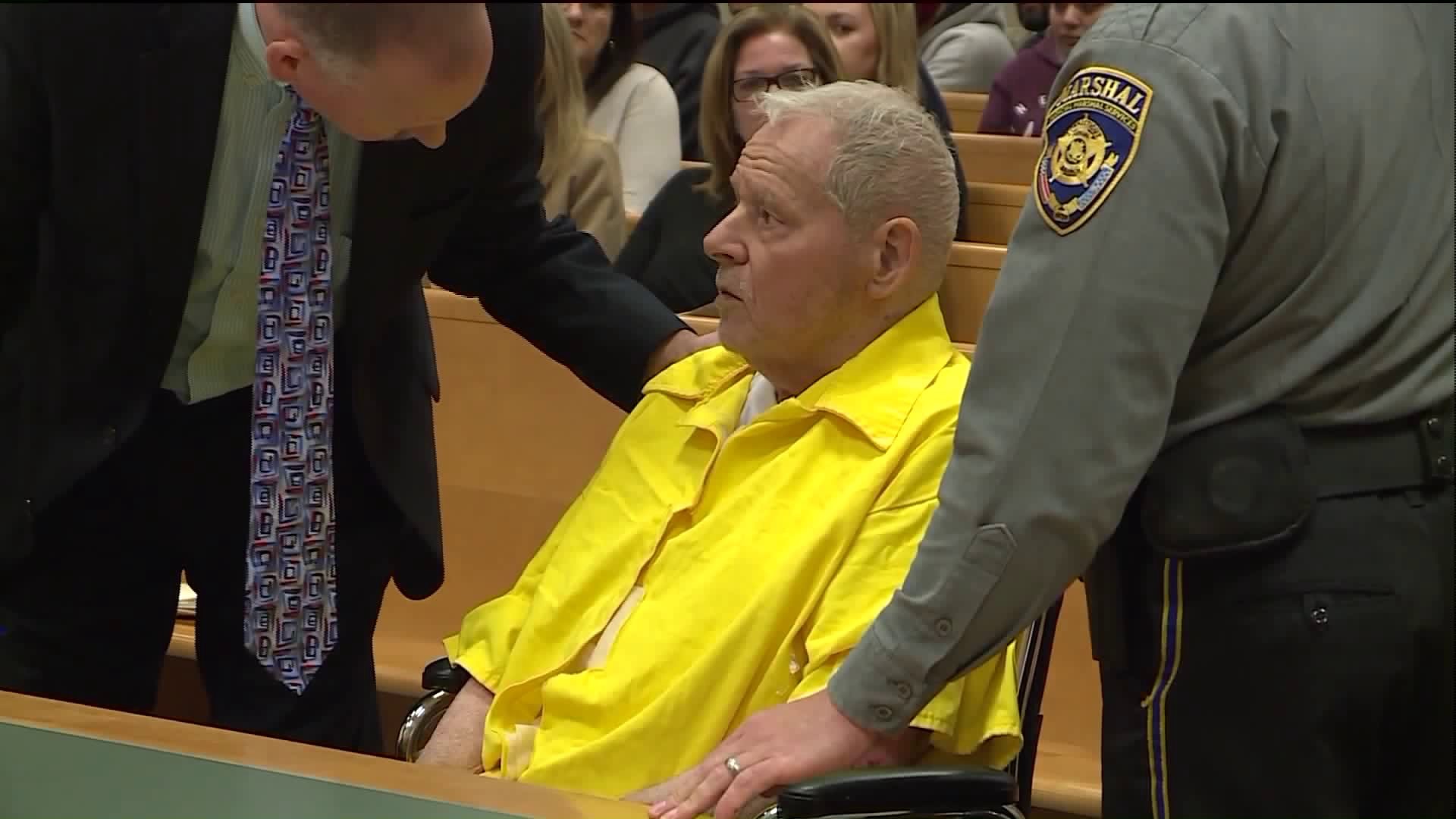 John Jensen, 81, charged with murder, went before a judge, where he was appointed a public defender. Jensen is accused of strangling his girlfriend, 76-year-old Patricia Way.

Both were patients at Waterbury’s Autumn Lake Healthcare. It’s where Bob Rubbo goes to visit his brother.

“Very, very shocking that something like this could happen at a nursing home,” he said.

Newly unsealed court documents reveal Jensen and Way had been arguing throughout the day Saturday.

“There seems to be enough nurses on staff here. Maybe this guy just had a problem,” said Rubbo.

Way went to visit Jensen in his room. That’s when Jensen allegedly went up behind Way’s wheelchair and used her scarf to strangle her, allegedly saying, “she was evil,” and “she had to die.”

Jensen told police he, “asked God to intervene” and strangled her until he, “felt the life leave her body.”

Way was brain dead and passed away Sunday evening.

“The tragic thing about this is that you have a party who is in a nursing home for care and the results obviously are not good,” said Spagnolo.

Rubbo said his brother even had a run in with Jensen.

“I generally come in during lunch time and he did sit with him on occasion and my brother did have a little disagreement with him at one point and so I put my brother at another table,” he said.

“This is what I’m kind of really upset about to be honest with you. They don’t screen for people like this,” said Rubbo.

FOX61 did get a response back from nursing home administrator, Patricia Leone-Tincher. She told FOX61 they do not routinely screen someone’s criminal background.

She said there were no previous incidents involving Jensen. She said their staff-to-patient ratio exceeds requirements and they’ve offered counseling to the other residents.