State and local officials called on Congress to pass the $1.2 trillion infrastructure bill. It is currently before the U.S. House of Representatives. 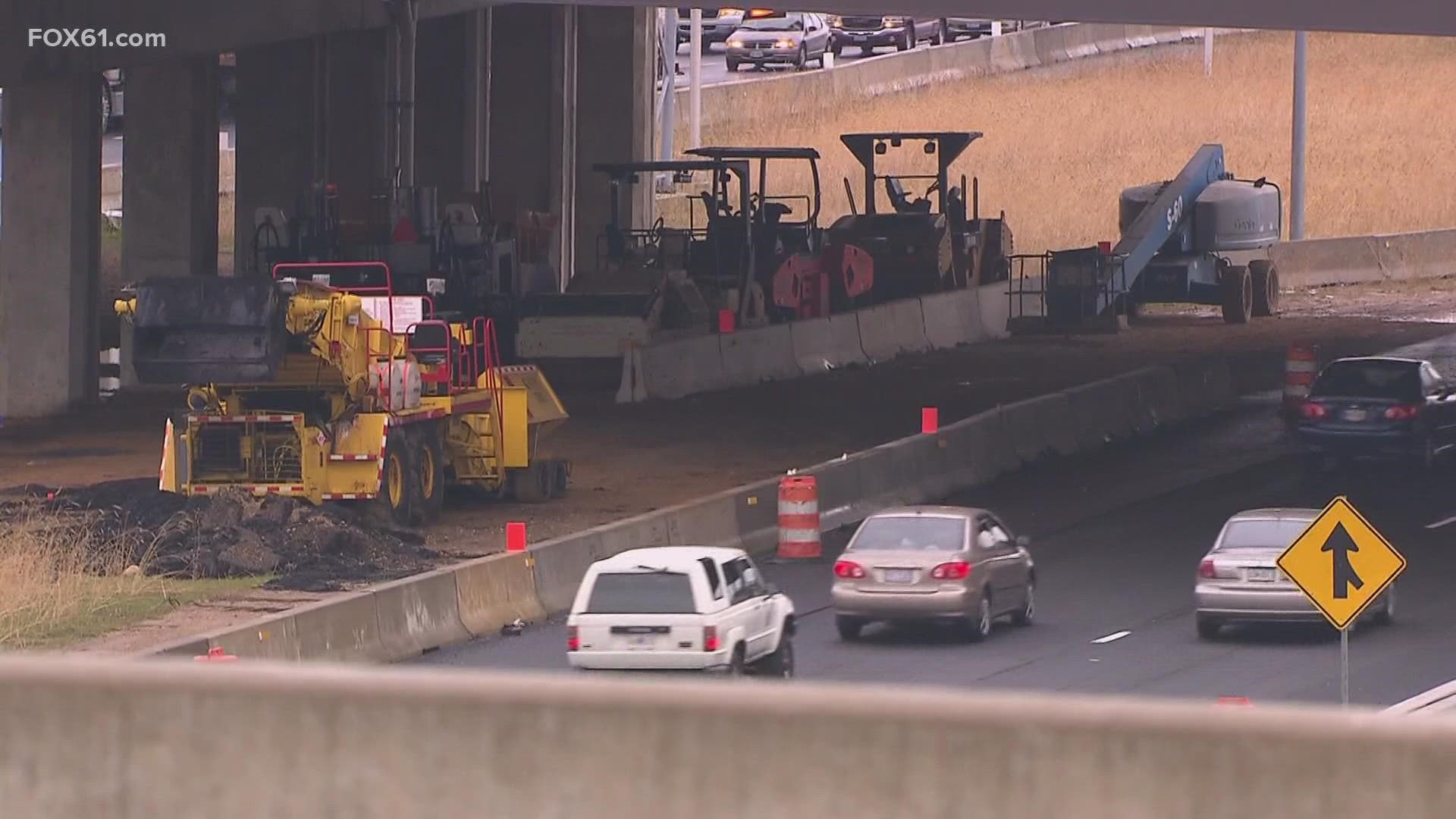 HARTFORD, Conn — State and local leaders called on Congress Wednesday to pass the $1.2 trillion infrastructure, citing the major impact it would have in Connecticut

With a robust vote after weeks of fits and starts, the Senate approved a $1 trillion bipartisan infrastructure plan last week, a rare coalition of Democrats and Republicans joining to overcome skeptics and deliver a cornerstone of President Joe Biden’s agenda.

The 69-30 tally provides momentum for this first phase of Biden’s “Build Back Better” priorities, now headed to the House. A sizable number of lawmakers showed they were willing to set aside partisan pressures, eager to send billions to their states for rebuilding roads, broadband internet, water pipes and the public works systems that underpin much of American life.

During a news conference in Hartford on Wednesday, Gov. Ned Lamont, Mayor Luke Bronin, state transportation officials and Connecticut Sens. Richard Blumenthal and Chris Murphy outlined the impact the bill would have on the state.

“Joe Biden said he could bring this country together to rebuild this nation, and he did it,” Murphy said during the news conference.

“This is jobs for Connecticut,” says @MayorBronin about the economic impact of the infrastructure bill. “This bill means billions of dollars in Connecticut infrastructure.” pic.twitter.com/rUszN2z1N7

The outline for Biden’s bigger $3.5 trillion package is next up for the Senate — a more liberal undertaking of child care, elder care and other programs that is much more partisan and expected to draw only Democratic support. That debate is expected to extend into the fall.

Tuesday's Infrastructure Investment and Jobs Act started with a group of 10 senators who seized on Biden’s campaign promise to draft a scaled-down version of his initial $2.3 trillion proposal, one that could more broadly appeal to both parties in the narrowly divided Congress, especially the 50-50 Senate.

It swelled to a 2,700-page bill backed by the president and also business, labor and farm interests. It drew an expansive alliance of senators and a bipartisan group in the House.

In all, 19 Republicans joined all Democrats in voting for Senate passage. Vice President Kamala Harris, as presiding officer, announced the final tally.