HAMDEN — Police are collecting evidence at a clothing donation facility business in Hamden in connection with Amber Alert issued for 1-year-old Venessa Mo... 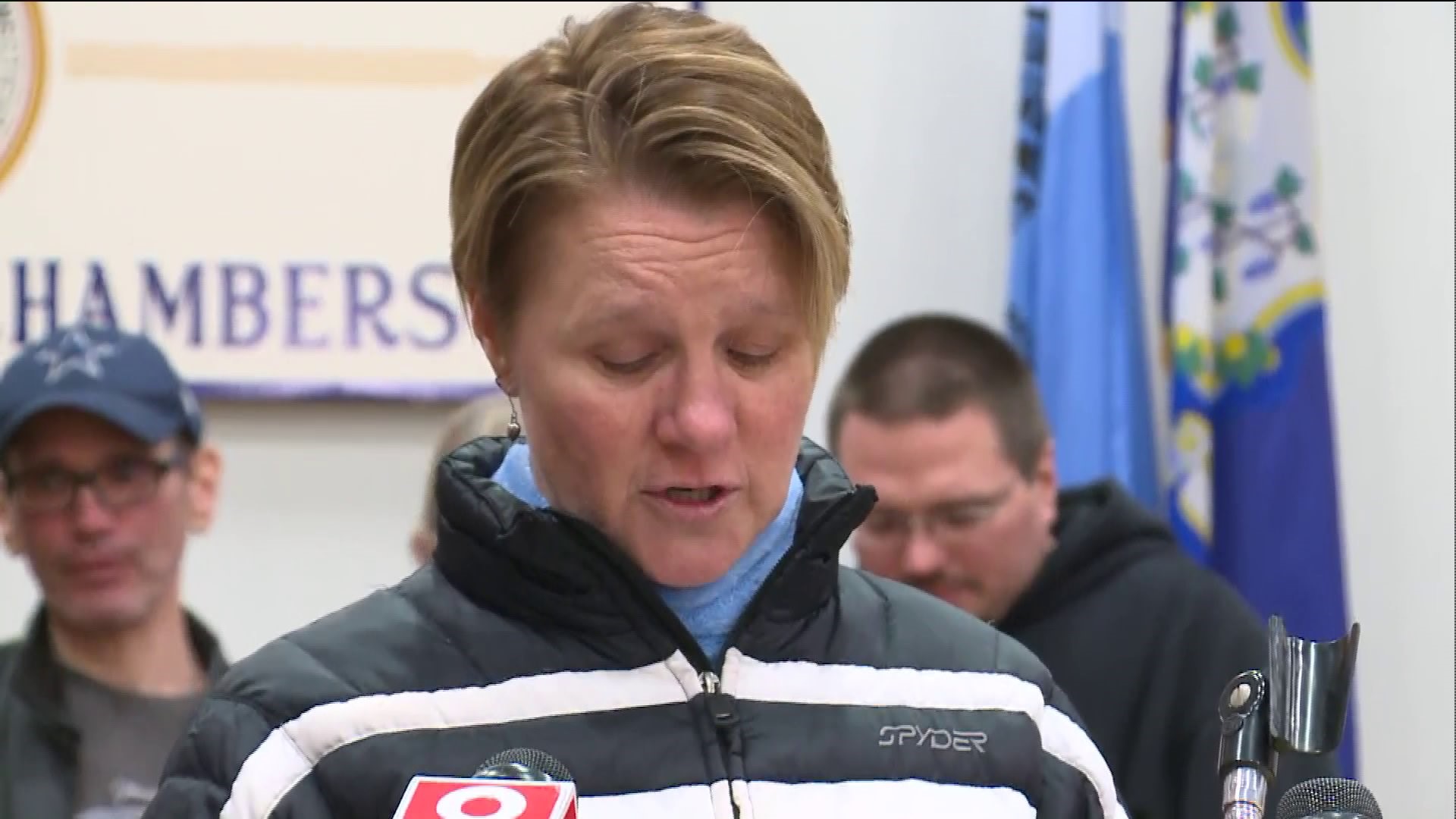 HAMDEN -- Police are collecting evidence at a clothing donation facility business in Hamden in connection with Amber Alert issued for 1-year-old Venessa Morales, of Ansonia.

FOX61 sources say Ansonia Police received a call with a tip about the missing 1-year-old connected to the Community Crusade for Children kids clothing donation facility at 2135 State Street.

State police issued a new photo of the little girl and also corrected the spelling of her name.

State Police Major Crimes as also on the scene investigating with the police department.

It was confirmed by police Wednesday that woman who died was Venessa's mother, Christine Holloway.

The medical examiner announced Wednesday that Holloway's cause of death was blunt force trauma. Holloway was 43 years-old.

Sources say Morales' father was arrested in New Haven for illegal possession of a taser. 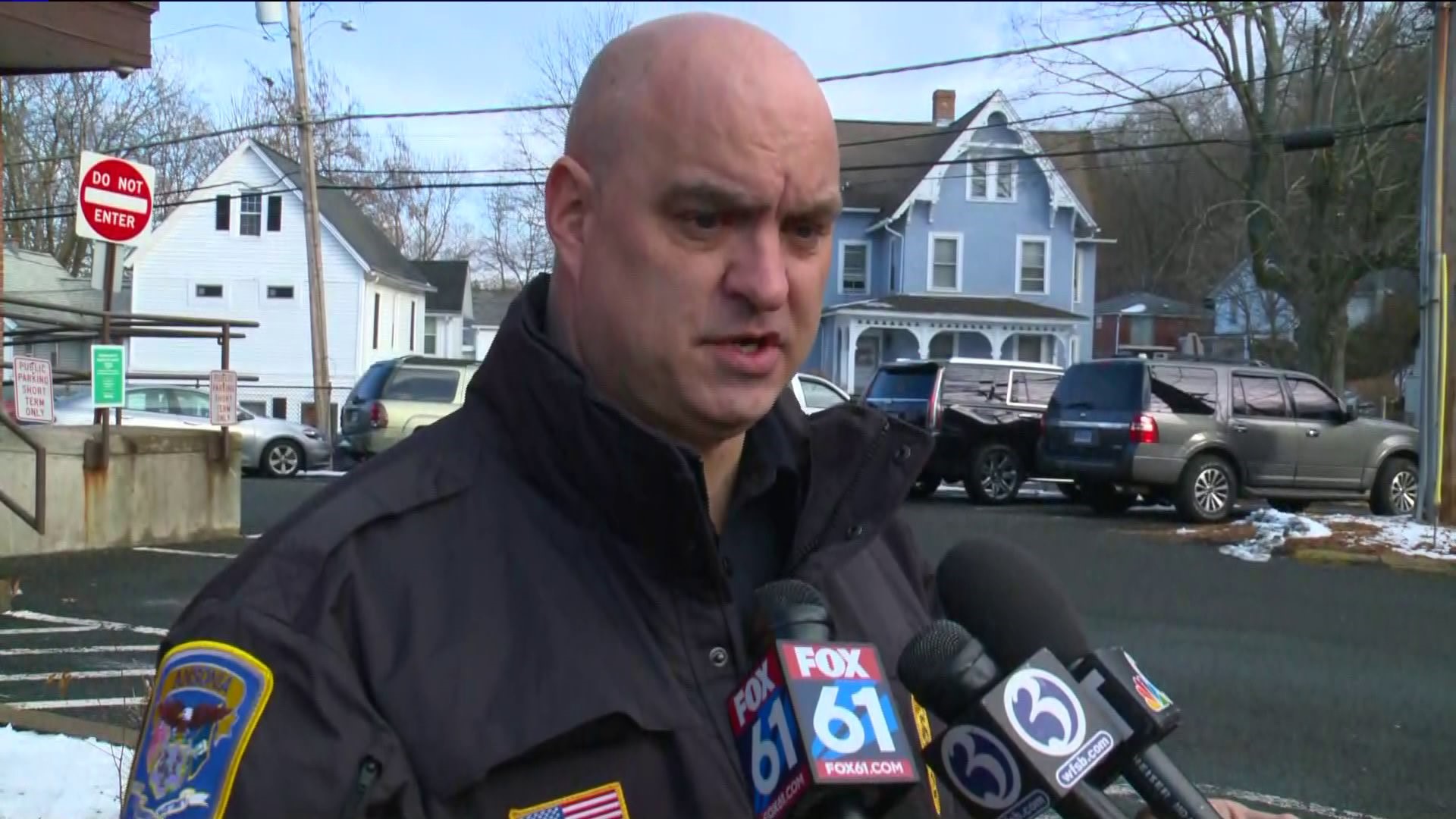 SOURCES: The @CT_STATE_POLICE major crime team is on scene at the Community Crusade for Children kids clothing donation facilty in #Hamden collecting evidence in connection with the #AmberAlert issued yesterday for one year-old #VenessaMorales of #Ansonia. @AnsoniaCTPD @FOX61News pic.twitter.com/ZwtPjpnLxZ 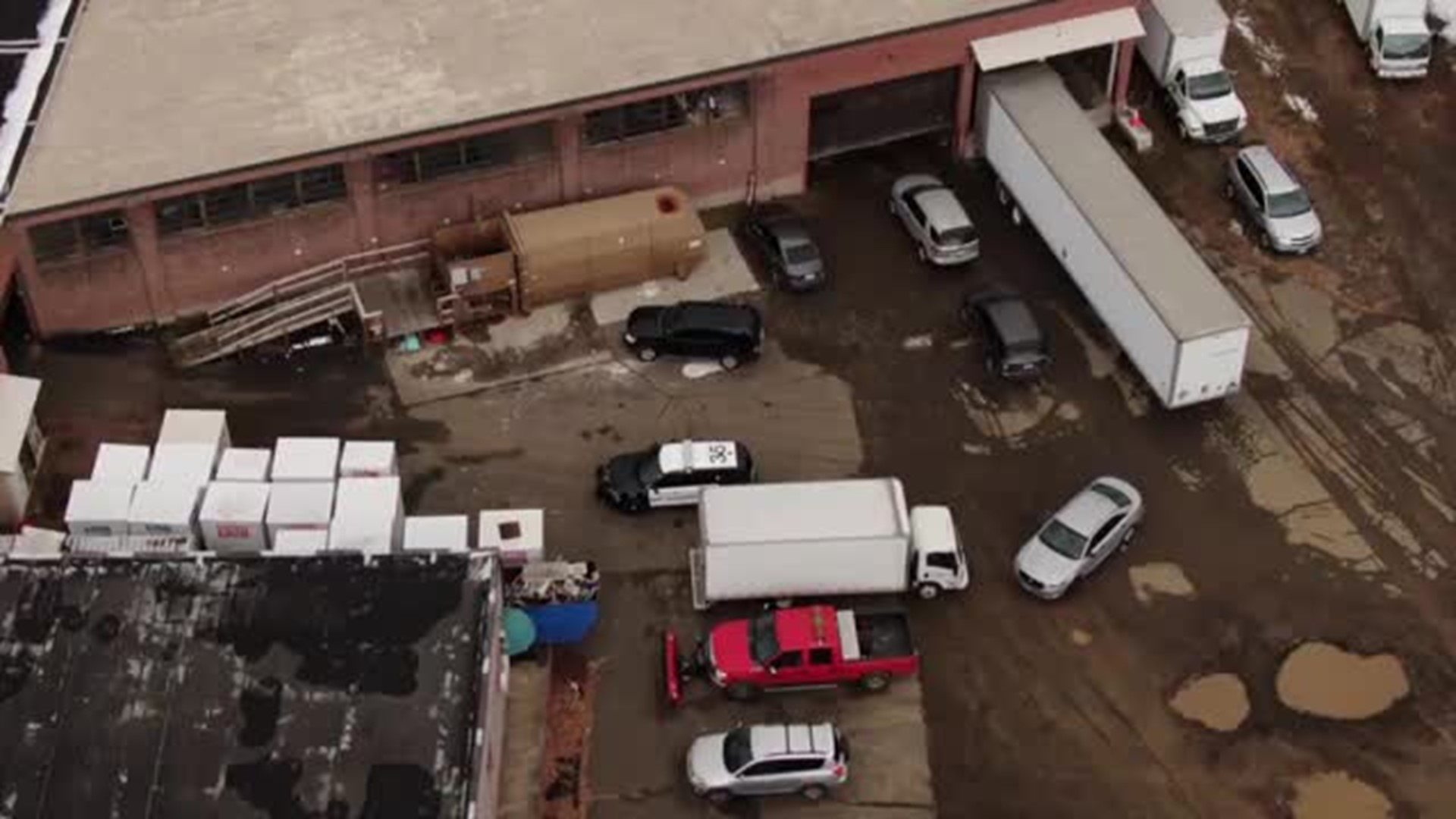 This clothing donation business in #Hamden, being protected by @HAMDENPOLICECT, is connected to search for missing 1 yo Venessa Morales, for whom an #AmberAlert in #Ansonia. @AnsoniaCTPD will be updating the investigation during a 5 pm press conference. @FOX61News pic.twitter.com/hKeofub1Zy

Venessa went missing from a home where police are currently investigating a suspicious death.

She is 2 feet tall and has brown hair and brown eyes. She weighs 17 lbs.

Ansonia police say they conducted a welfare check at home in town on Monday after a relative said they hadn’t talked to the woman who lives there in a while.

Mayor David Cassetti said as far as he knows, the girl’s mother was found dead in the home, in what is believed to be a domestic homicide. Police are waiting for the medical examiner to provide the ID. The little girl should have been at the home but was not there.

State police issued a Silver Alert for the girl Tuesday.

Police Chief Andy Cota III says the girl’s father is at his parents’ house in New Haven and is cooperating.

Wednesday evening, detectives could be seen walking up and down Myrtle Avenue in Ansonia They were talking with neighbors about the suspicious death of a woman and the disappearance of the one-year-old .

“Very sad," said neighbor David Chaney. "I hope they find her in good health. I hope whoever did it gets caught and pays a price.”

Another man who lives across the street tells FOX61 the women had lived at 6 1/2 Myrtle Avenue for no more than a year and a half. He said she has always been nice and cordial. He just hopes whoever has the child does the right thing and returns her unharmed.

"As we have previously said our number one priority is to find Venessa," said Lt. Patrick Lynch of Ansonia Police. If she is somewhere safe we are urging whoever she is with to please contact us." 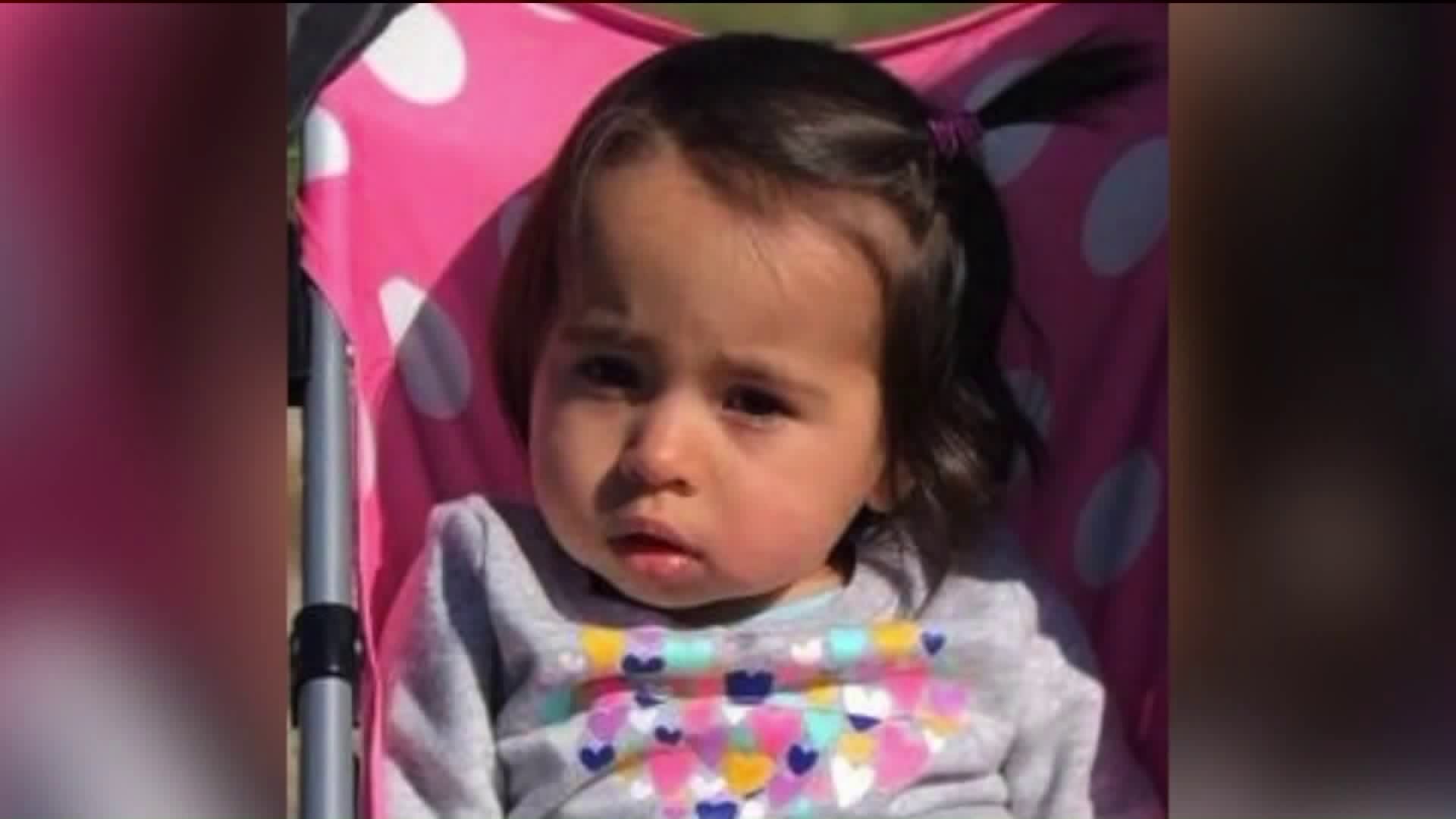 Police said the investigation into the murder and disappearance of Venessa has taken them to Stratford.

"We have no indication that she has left the state," said Lt. Lynch. "That is not out of the realm of possibility but we have no definitive information regarding that."

Authorities have received numerous tips from the public and are urging people to continue to call. They say no information is insignificant.

"This is not about punishing someone that may have her. This is about getting her and making sure she’s safe," said Lt. Lynch.

The father of the child has been interviewed by the police and is cooperating. Police have not said if he is a suspect and have not provided information regarding any suspects. 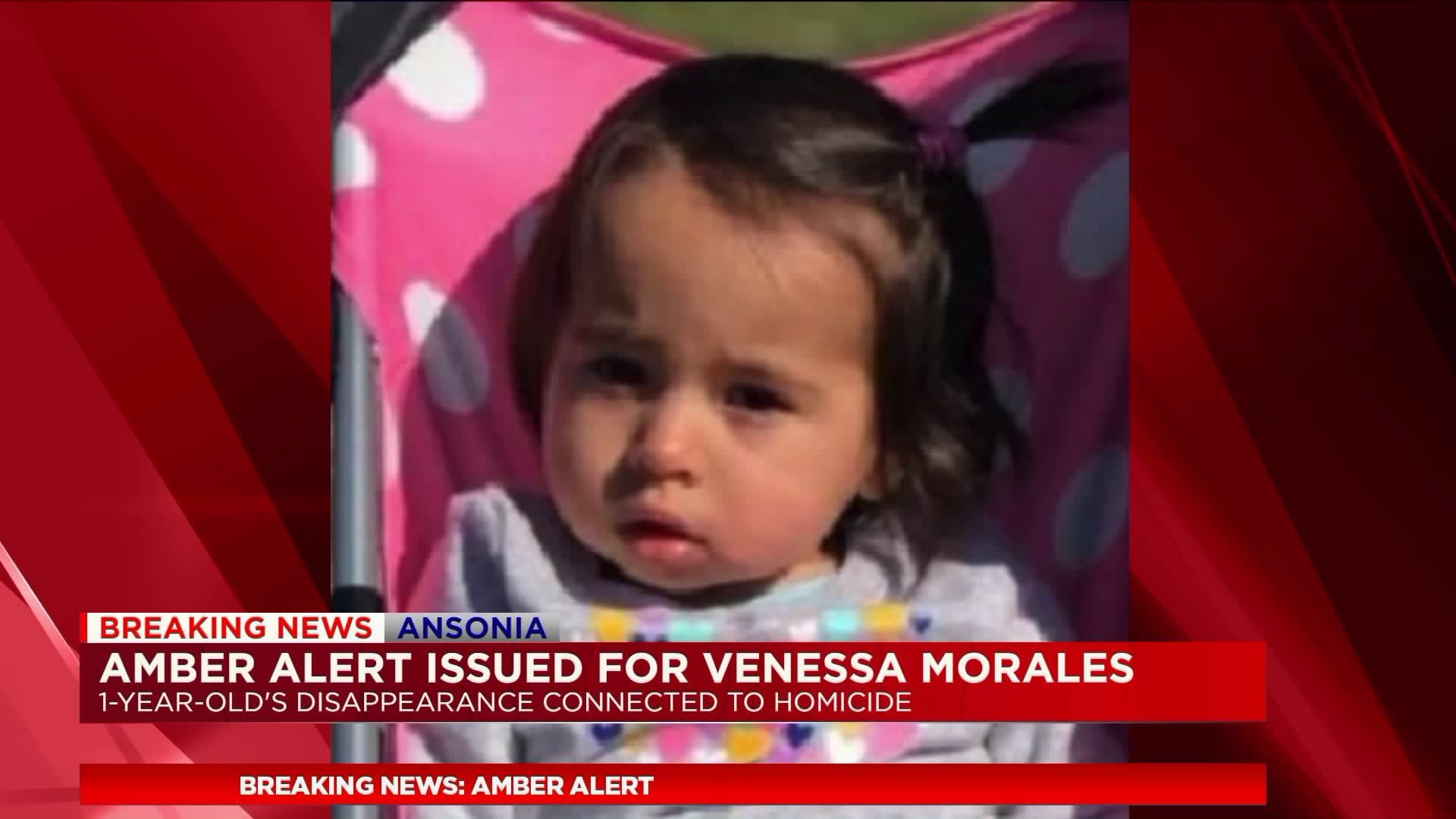