All were "warming up" when stolen 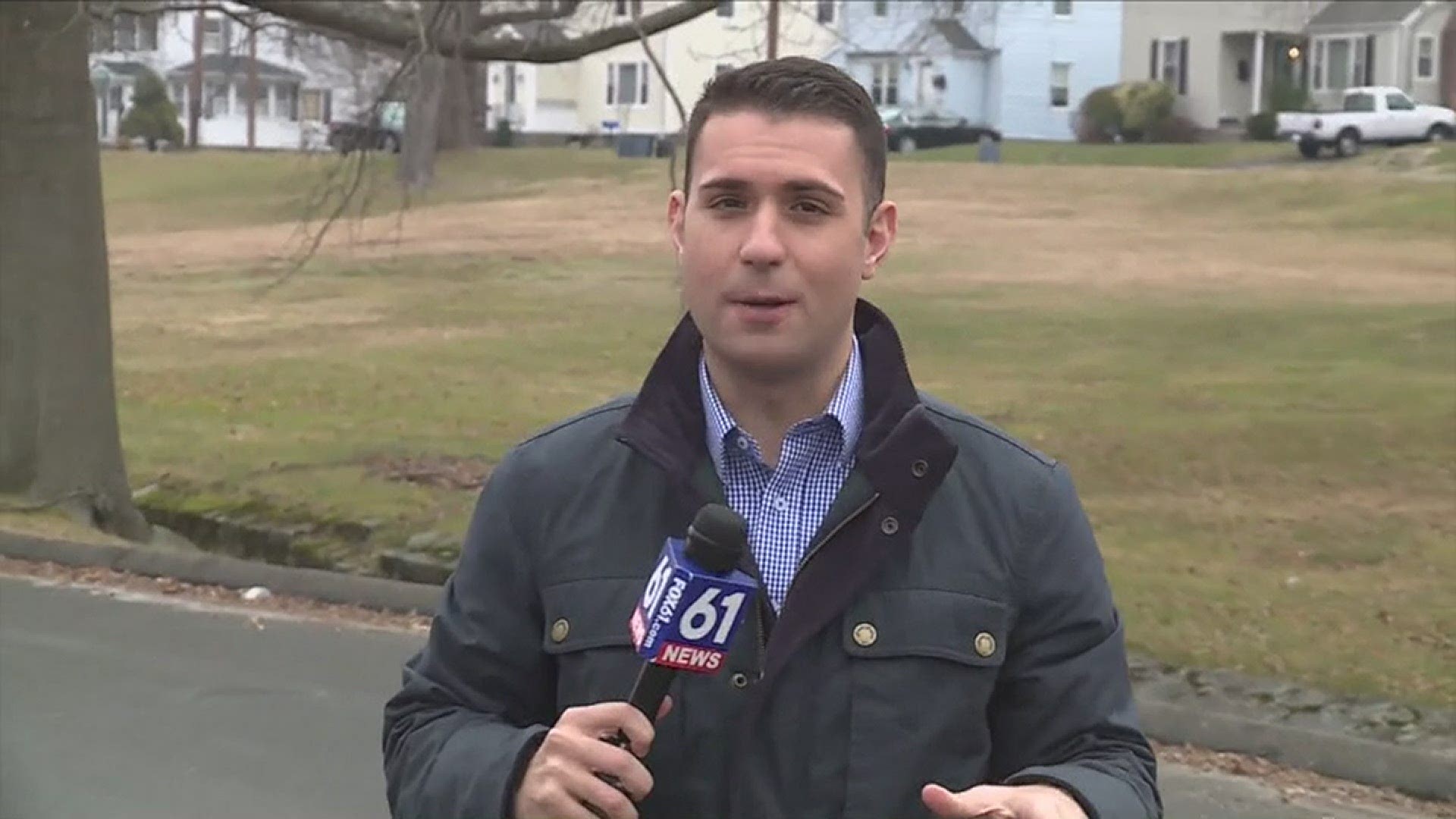 STRATFORD, Conn. — Stratford Police said six cars were stolen Tuesday morning in the span of just 2 and a half hours.

The cars were stolen on the following streets:

Police said five of the cars were stolen from residential neighborhoods and one was stolen from a gas station between 5 and 7:30 a.m.

Police also said the cars were all running, unlocked, and unattended.

“It’s wintertime. Everyone likes to come out, warm their car out before they get into the frigid car to drive to work,” said Natasha Shortridge. Her mother’s car was also stolen Tuesday morning while it was warming up and she was back inside the house.

“When she came back out, her car was gone. So then, you know, we had to call the cops and everything. Then we called Lexus and Lexus was able to track the car and then we found it on the side street in Naugatuck, ransacked, money missing, her wallet, purse, everything was gone.”

Stratford Police said not every car that was stolen has been recovered yet.

“It appears to be the same group, yeah, they’re driving around in a group it appears, again just looking for cars in the driveways being warmed up,” said Capt. Frank Eannotti.

Police reminded owners to lock their cars, do not leave keys in the car and don't leave them warming up unattended.

“They do have some locking devices for pedal locks on your cars, things of that nature. Steering wheel locks, this way you can secure your vehicle while it’s warming up,” said Capt. Eannotti.