The victim was shoveling snow from his neighbor's driveway when he was struck by a car. He was pronounced dead at the hospital. 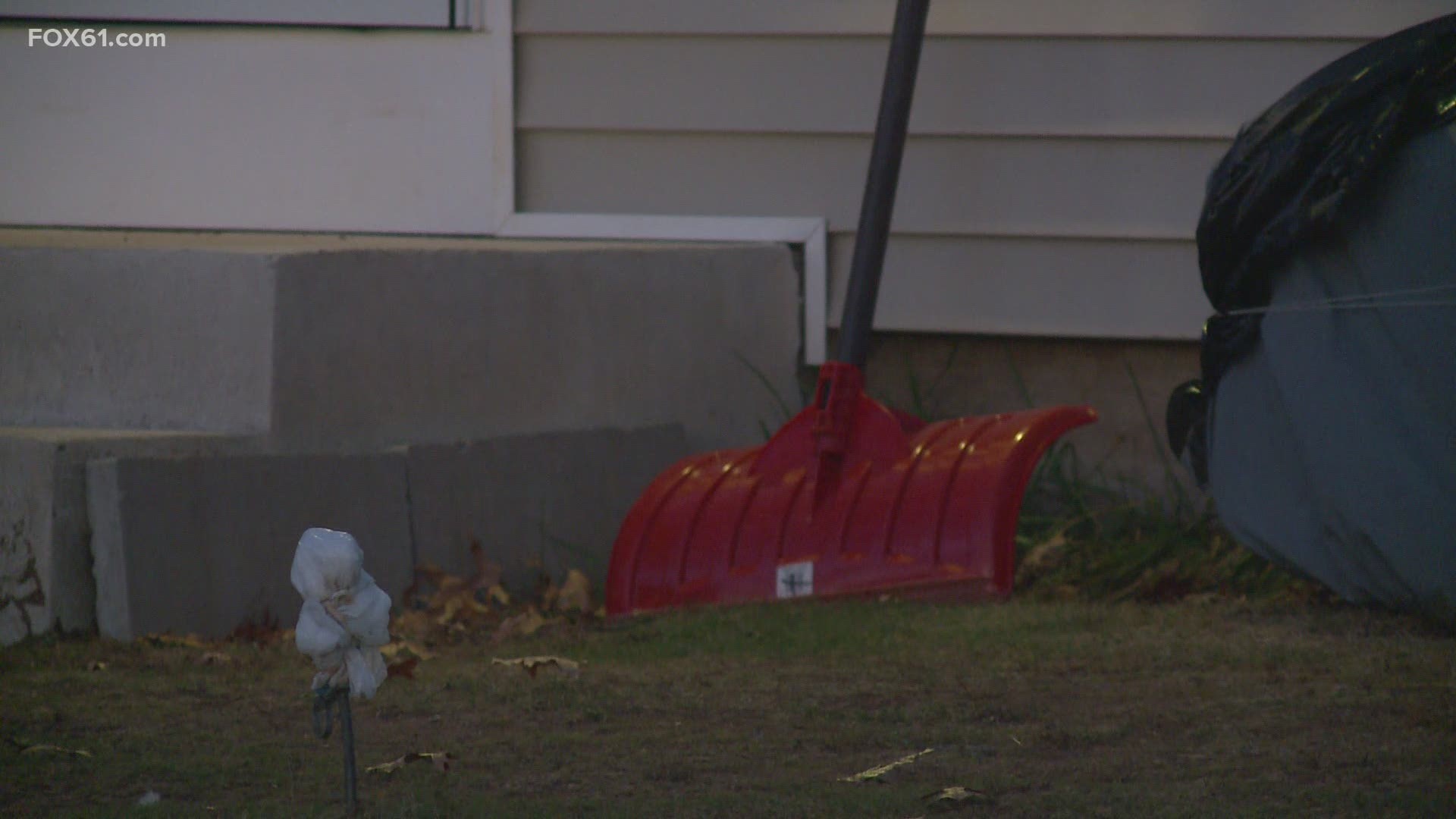 NEW HAVEN, Conn. — Wethersfield Police are looking for a suspect in a fatal hit and run that occurred earlier in December during the state’s first major Nor’Easter.

"It haunts us because you're doing a good deed for somebody,” said Patricia Pogmore talking with FOX61 saying her first cousin 57-year-old Paul Bonfiglio was the man killed in that fatal hit and run.

Pogmore tells FOX61 Bonfiglio was shoveling snow from his neighbor's driveway during the incident.

Pogmore said, "It was just absolutely senseless...for somebody to do that at 2 o'clock or around 3'oclock in the morning in the middle of a blizzard it doesn't make any sense because it is not on a busy road let's not forget that.. it's in Wethersfield in a residential area."

Pogmore says besides a slight curve in the road leading up to the home on Longvue drive there are no real answers, just more questions as she recalls the moment, she heard the news.

Pogmore said, "We initially got a call from one of the neighbors who said the ambulance had taken him away so we called the police department, and so the police department couldn't give us any information because Paul did not have a wallet on him. Everything was in the house he was just shoveling the driveway for his neighbor."

Pogmore says it took around 10-to-12 hours to get a hold of any information from a hospital and after giving a description she found her cousin who was already gone.

Emotional, Pogmore said, "That was my cousin Paul he came in as a John Doe... they couldn't revive him. I don't know what else to say, I don't even know how long he'd been lying in the snow."

Wethersfield police in their report says the office of the Chief Medical Examiner determined Bonfiglio was struck by a vehicle after looking at his injuries.

Pogmore says her cousin was a long-time mailroom worker at the state's Department of Revenue and will forever be remembered as a man who loved to help others, especially his older brother.

"He also took care of his older brother, Michael was developed mentally challenged since birth, but Paul would pick him up and either take him shopping or grocery store or they would go out to dinner or get a pizza... so the brothers were very close,” said Pogmore.

Bonfiglio never married or had any children and with his parent's gone Pogmore says it's up to her and the family to finds answers which is why Pogmore asks for whoever may have done this to turn themselves in.

Pogmore said, "We would like to have some answers because Paul deserves this as well as his family."

The family wants people to keep them in their prayers.

This incident is still under investigation if you have any information you are encouraged to call the police.

RELATED: Police looking for information regarding a deadly crash in Wethersfield