The 56-year-old grandmother was shot and killed inside her home while she was cooking. 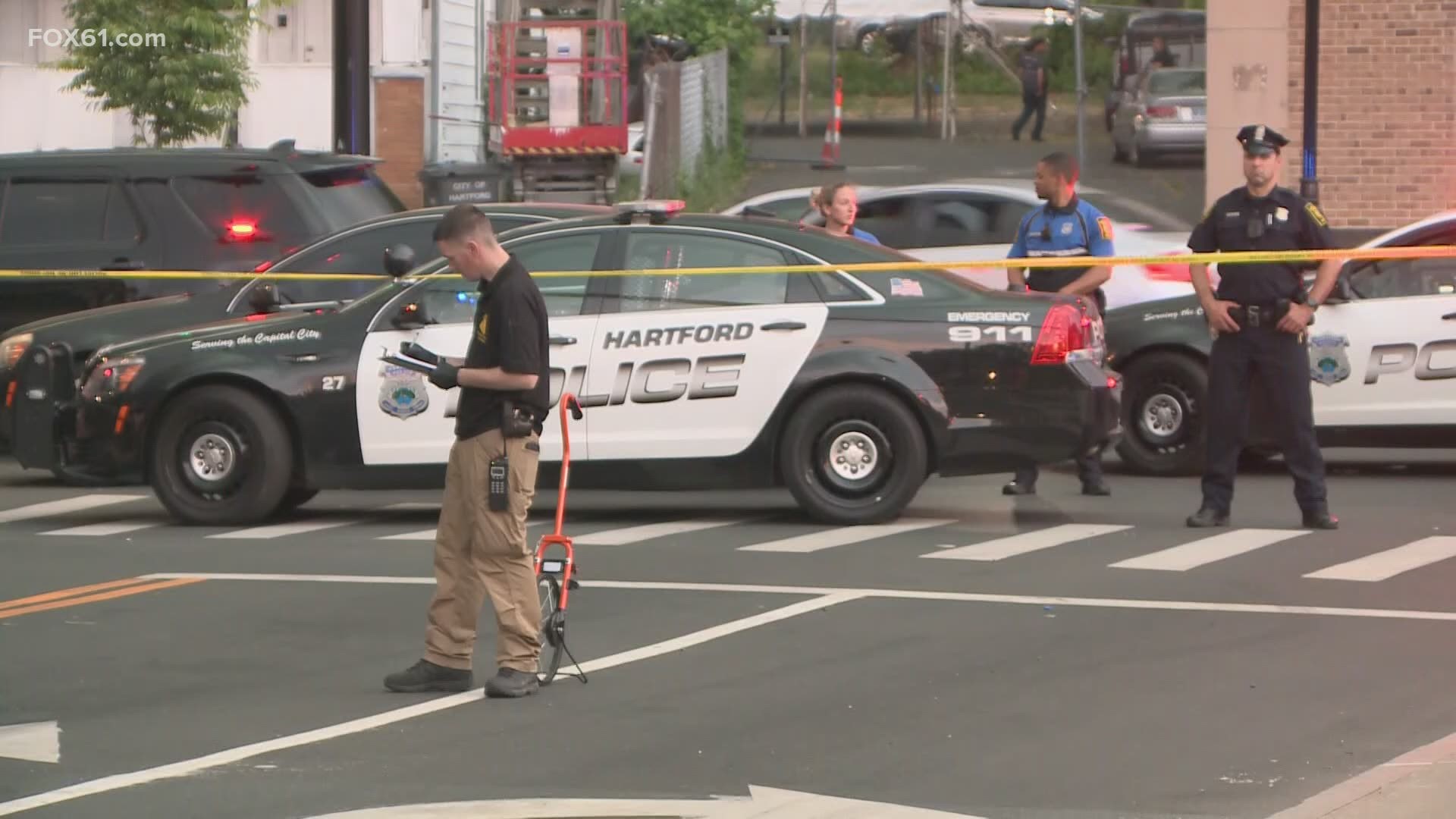 Bullets from a believed drive-by shooting just after 5 p.m. Wednesday night flew out car windows on Sisson Avenue and ripped through the first-floor apartment of 56-year-old Cordova. The grandmother of eight took her final breaths doing what she loved, cooking.

Hartford police say they found Cordova's body on the floor.

Chief Jason Thody said, “We believe that there was someone else who was targeted in that area, regarding a dispute that had nothing to do with the area, but a situation earlier in the day and she was truly an unintended victim. And in this case, whenever there’s an assault rifle involved knowing damage these assault rifles can inflict they really ramp it up a lot.”

Within 10 to 11 hours Chief Thody said they had the weapon used in that deadly shooting off the streets.

Police said they’re about to charge a 35-year-old man in an unrelated deadly shooting across town with murder and illegal possession of a firearm.

Police Chief Jason Thody says that man is 35-year-old Aubrey Perry and he will be held on a $1.2 million bond.

“Stop it with the gun violence. Stop it, that’s it. Stop it! We’re killing each other," Elizabeth Gonzalez told FOX61.

Chief Thody described the Kent Street shooting as a narcotics deal gone bad and that Perry was involved in a shooting with Ward.

Chief Thody added Perry will be charged with murder and illegal criminal possession of a firearm from inside his hospital room. He will be held on a $1.2 million bond.

Mayor Bronin stated, “There are no words that can describe our community’s anger, frustration, and grief.”