A surveillance camera from a nearby business shows attack. 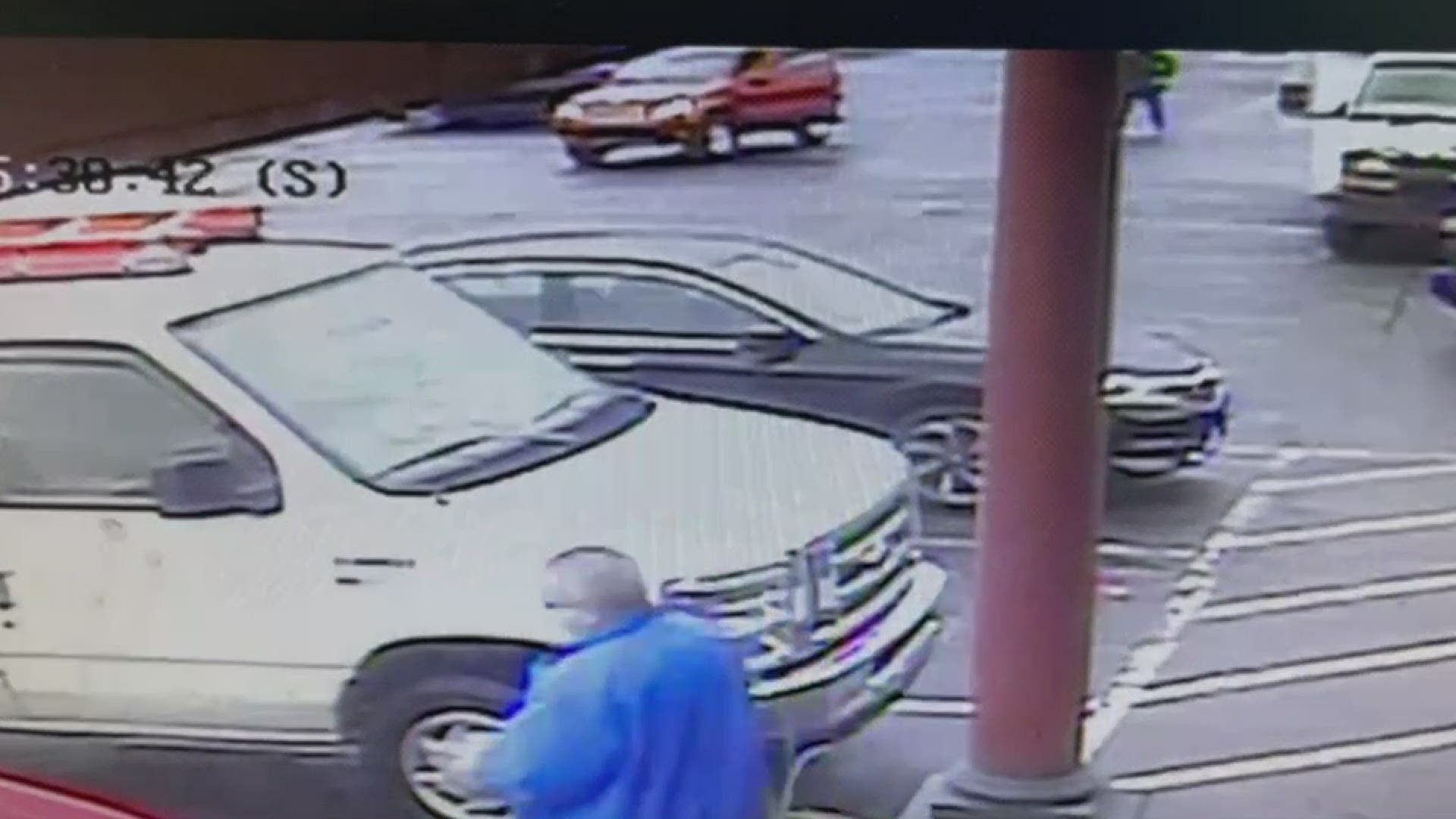 SOUTH WINDSOR, Conn. — A Hartford man was arrested after he allegedly followed a coworker down the street and attempted to slash him with a box cutter in the parking lot of a South Windsor business.

Karanja K. Thomas, of Hartford, was arrested Wednesday after police were called to the parking lot of Splash Pool Supply on John Fitch Boulevard in South Windsor.

Police said they received reports that Thomas had attempted to stab his 62-year-old coworker with a box cutter. Thomas then fled the scene after he slashed the victim’s car tires.

Surveillance video from a nearby business and an eyewitness account confirmed the victim’s story, police said.

According to the victim, they worked with Thomas at Macy’s Distribution Center and had gotten into a verbal argument.

They both left in their respective vehicles. However, the victim was forced pull into the parking lot of the pool supply store after Thomas allegedly threw a water bottle into the victim’s car, causing it to get lodged under the gas petal.