The decision is in the hands of the CIAC board of control. Recently, the organization released a plan in July for fall sports to return. 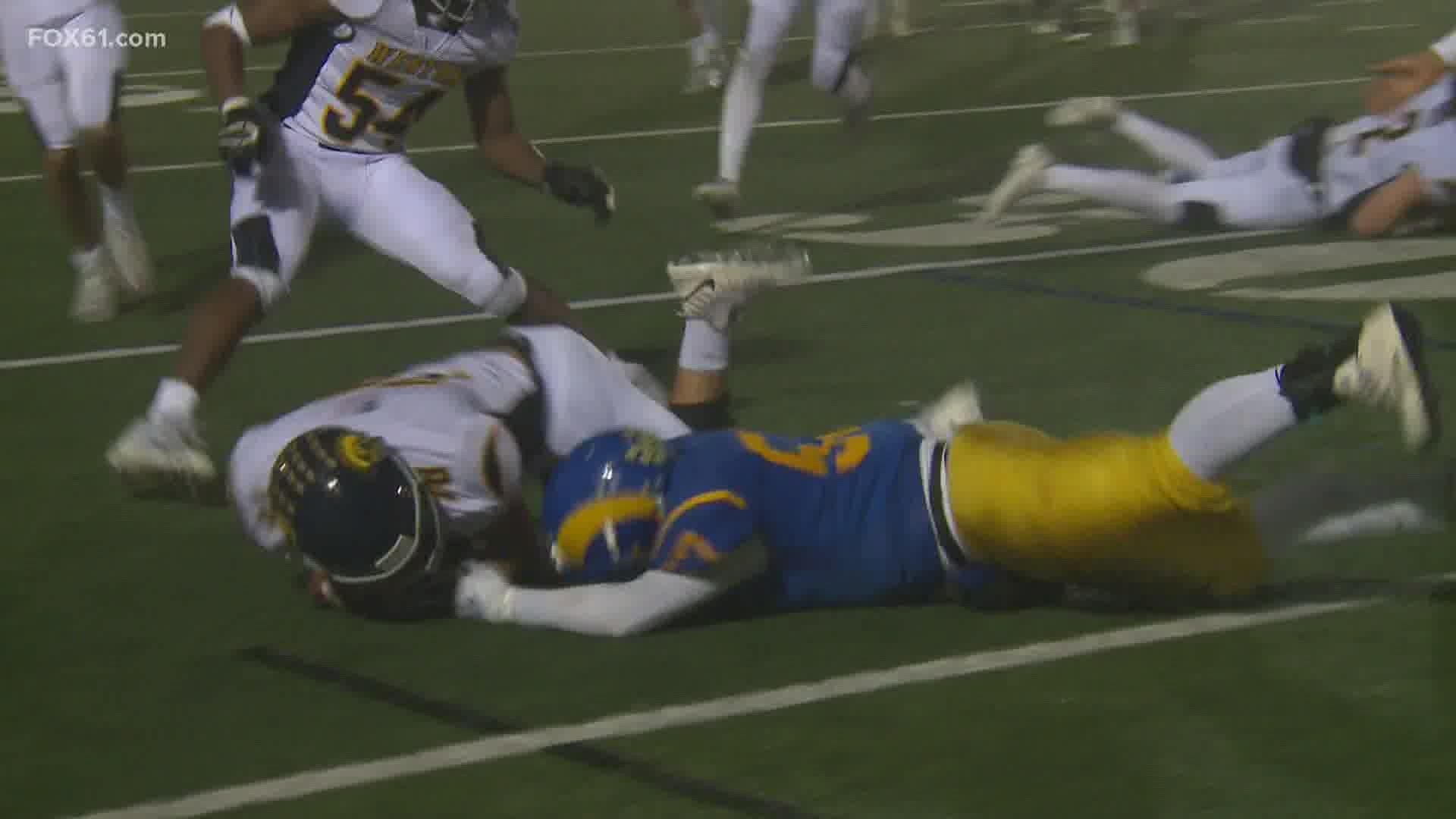 CONNECTICUT, USA — As Connecticut moves closer to sending students back to school, high school sports are also planning their return -except maybe for one.

"The CIAC football committee did meet this morning and had an in-depth football-specific discussion," CIAC Executive Director Glenn Lungarini told FOX61 Monday. Lungarini would not confirm that the committee recommended moving the football season to the Spring. "The CIAC board of control will consider any recommendation set forth by a sports committee," Lungarini said.

No official decision has been released yet by the CIAC and the decision is in the hands of the CIAC board of control. All sports will have specific committee meetings discussing playing in the fall.

Join the FOX61 School Resource Center Facebook Group to discuss back-to-school in Connecticut with other parents and educators.

On July 30, the CIAC released a plan for sports to return in the fall. The organization announced on its Twitter page Thursday that the plans were coming.

"We are very happy and positive that through the work of the fall sports committee and the CIAC board of control, we have approved a plan that brings interscholastic sports back for the fall of 2020," said Lungarini.

You can read the details below: