Fotis Dulos may not have had enough collateral to post bond

A local bondswoman contacted the state department of insurance with concerns over Fotis Dulos’ bond. Mary Anne Casey says she was concerned about the ability fo... 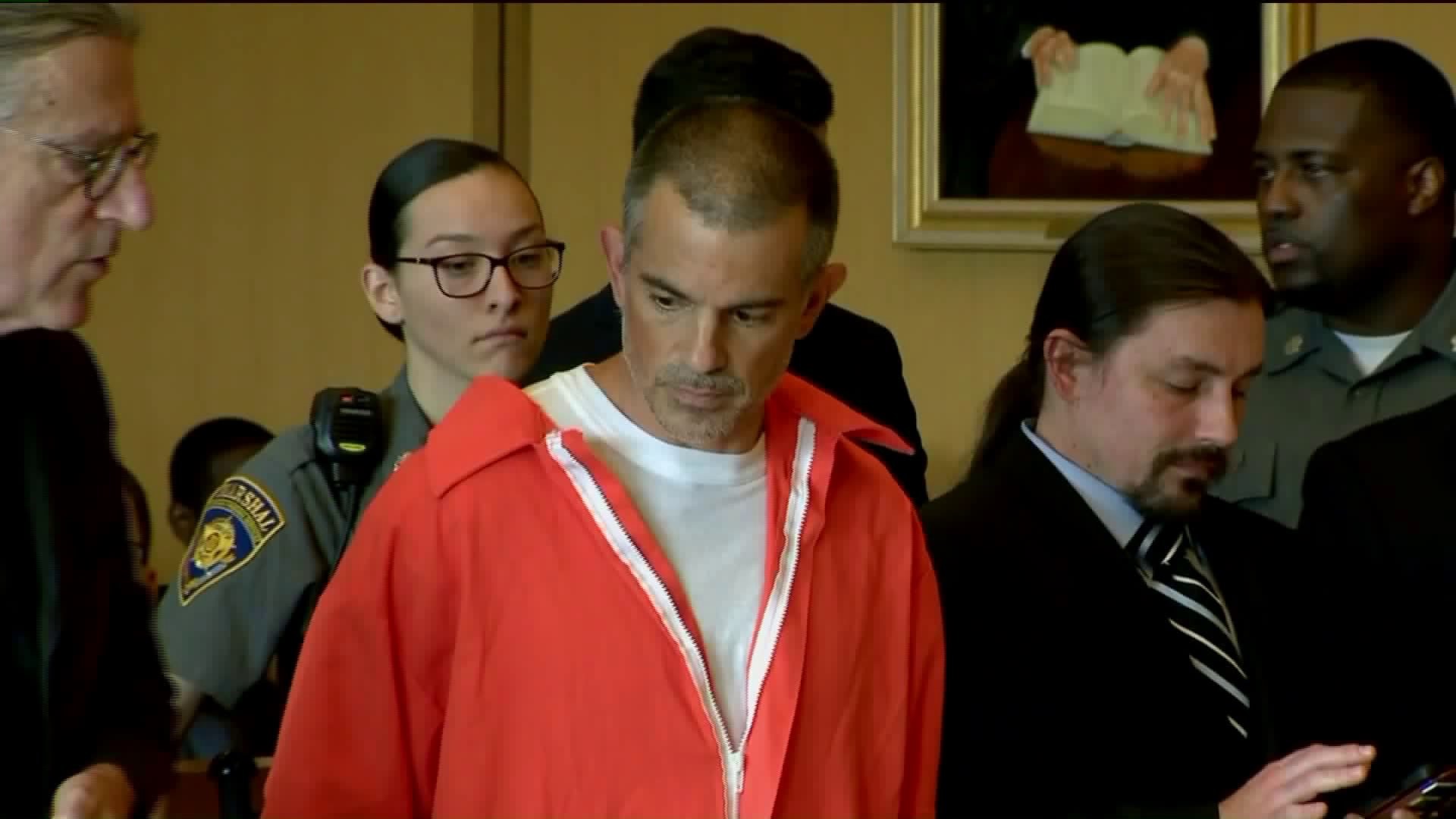 A local bondswoman contacted the state department of insurance with concerns over Fotis Dulos’ bond.

Mary Anne Casey says she was concerned about the ability for the company, Palmetto Surety, to legally execute the bond for Fotis Dulos.

Anna Curry, a friend of Fotis’ already paid $147 thousand dollars towards the bond, which is 35% of the bond’s premium. She still has to pay the more than $270,000 over the next 15 months to pay the rest of the premium.

Casey was concerned that Palmetto executed the bond without looking closely into the collateral Dulos was offering.

"If this bond was executed without a company not doing their due diligence and that's when I first alerted attorney Colangelo to a potential issue," says Casey, President of Casey Bail Bonds.

Palmetto Surety filed a motion in Stamford Superior Court to revoke the bond. We reached out to the attorney for Palmetto, Ryan McGuigan, who said in a statement:

Palmetto is licensed in South Carolina. South Carolina’s department of Insurance told FOX61 they don’t have any comments on their regulatory oversight over Palmetto.